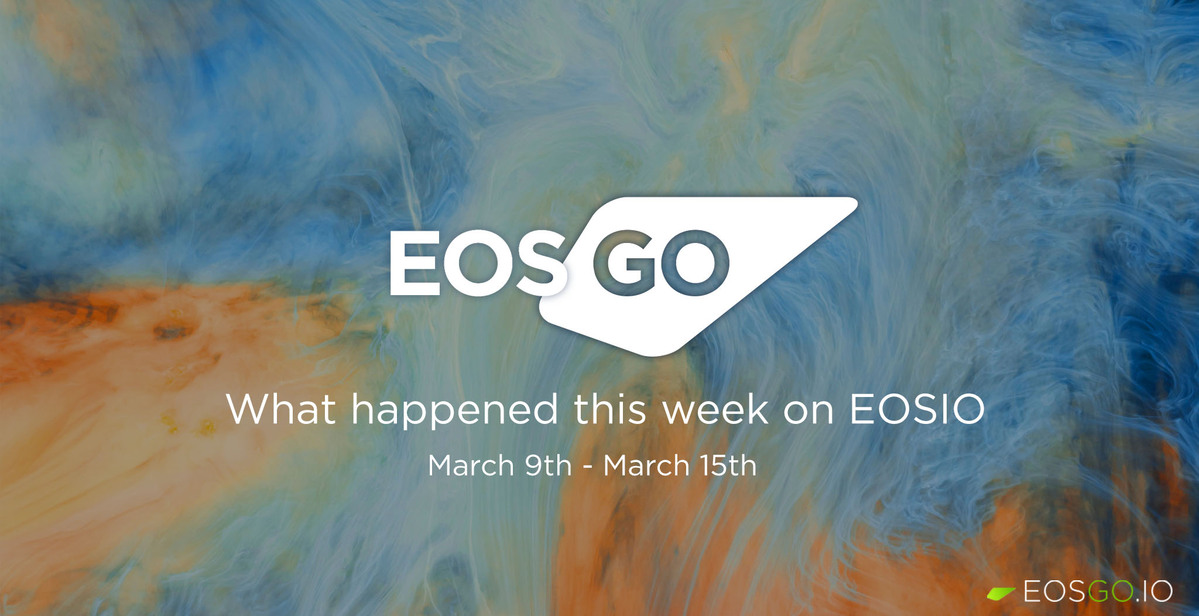 “What happened this Week on EOSIO” summarises the past 7 days of news sent by EOS Go. This edition’s timeframe goes from the 9th March to the 15th of March. 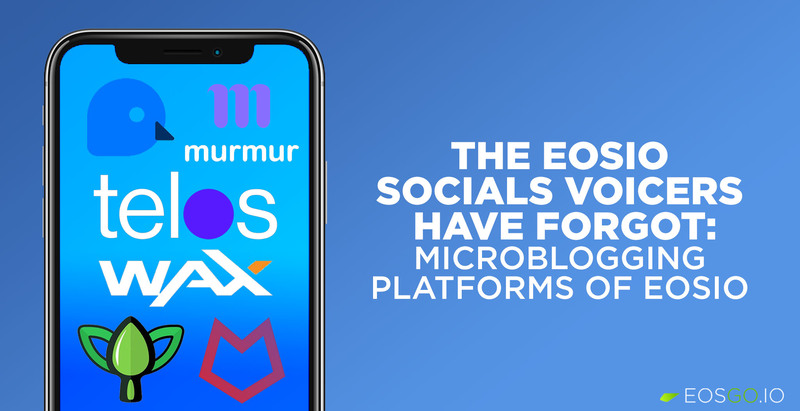 With all these people around the world waiting for their invite to Voice, what other option may there be for those that want to interact with the community. In this series we will forgo all the Voice hype and explore some of the other social dApps within the EOSIO sphere. In this part we will focus on: Karma, Murmur and Chirp. 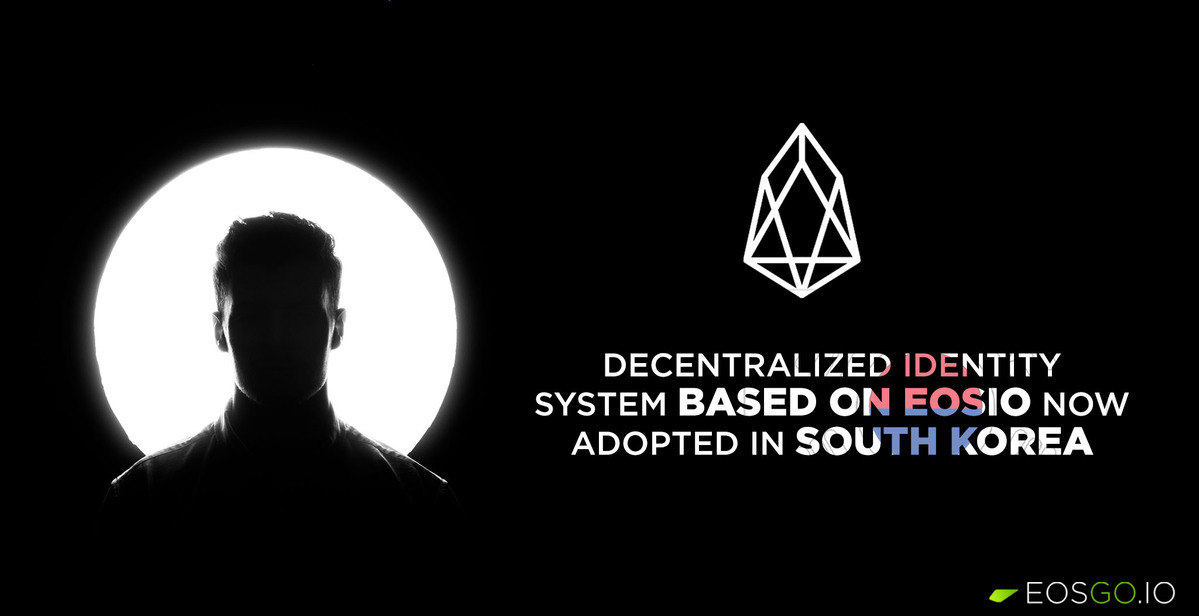 On January 21st of this year the South Korean Military Manpower Administration, MMA, launched its decentralized identity system on its own blockchain based on EOSIO. This is the first attempt to use a DID system based on a blockchain adopted by a public institution, and could serve as an example for future attempts. 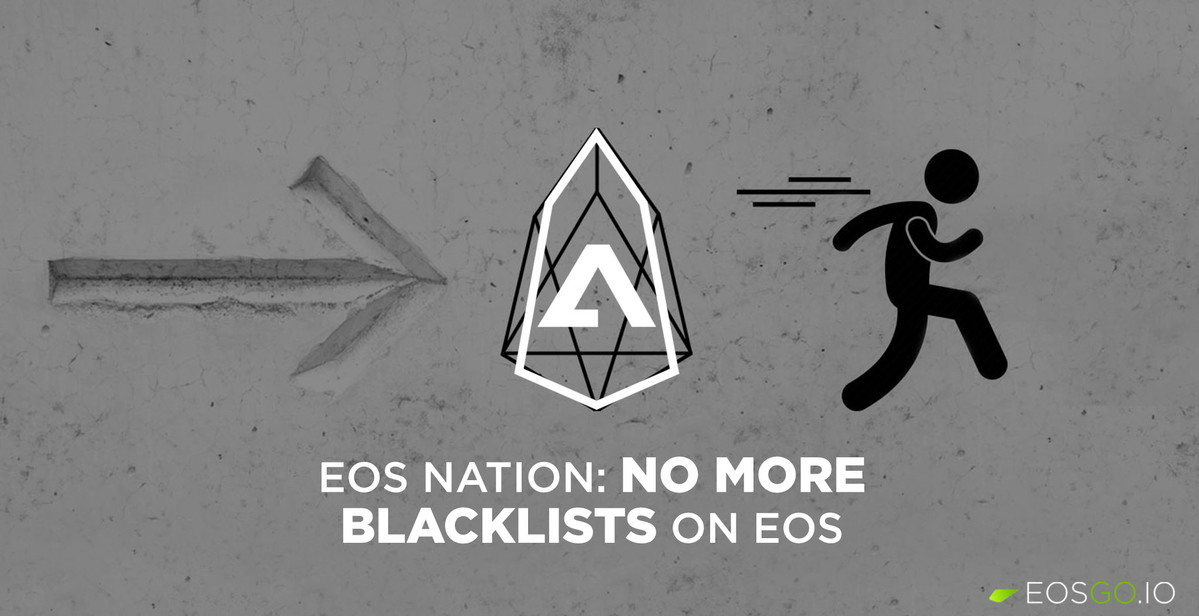 EOS Nation, one of the top 21 Block Producers on the EOS mainnet, released a statement announcing that it will completely remove the blacklist from its producer configurations next week. In this way all frozen accounts will have free access to their funds. Is this really a good move for EOS?

Binance will support EOS Staking for its users 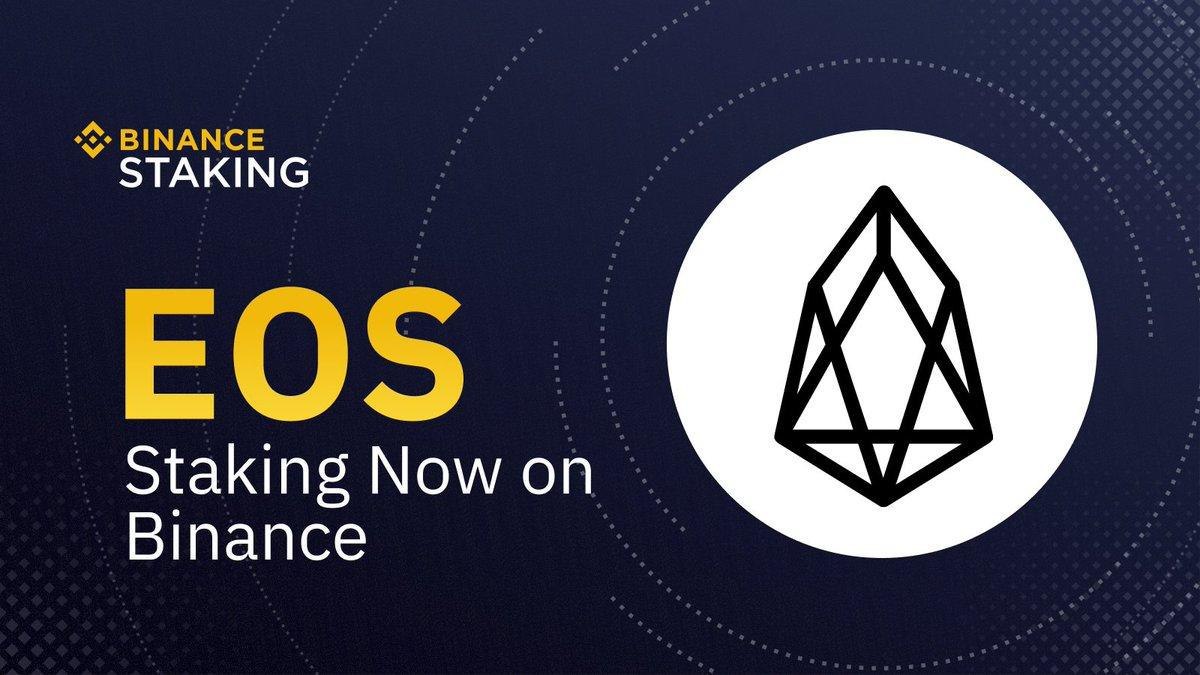 Binance has announced the arrival of their EOS staking service within their platform. Users will be able to start earning a percentage in EOS based on the staking rewards received by Binance.

A new proposal for a Worker Proposal System on EOS 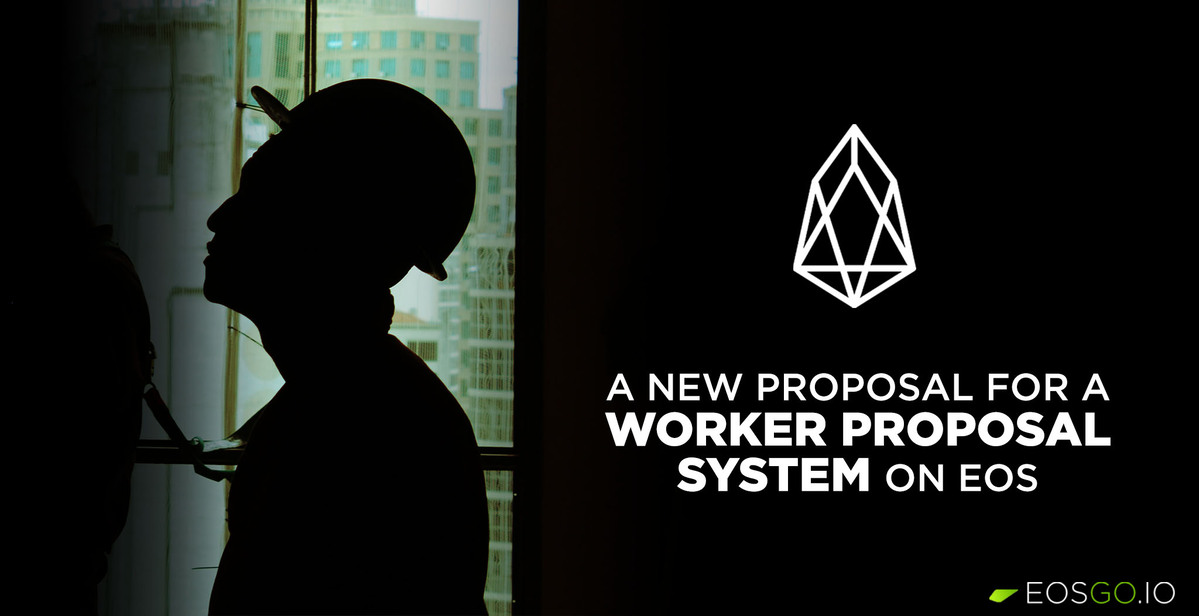 EOS Nation in collaboration with Attic Lab, redesigned how a Worker Proposal System can be implemented within the EOS mainnet. The system has already been developed and is available on Github. In order to launch it, the approval of the top 21 block producers is required. But how should this WPS work?

Ultra: Why we chose EOSIO 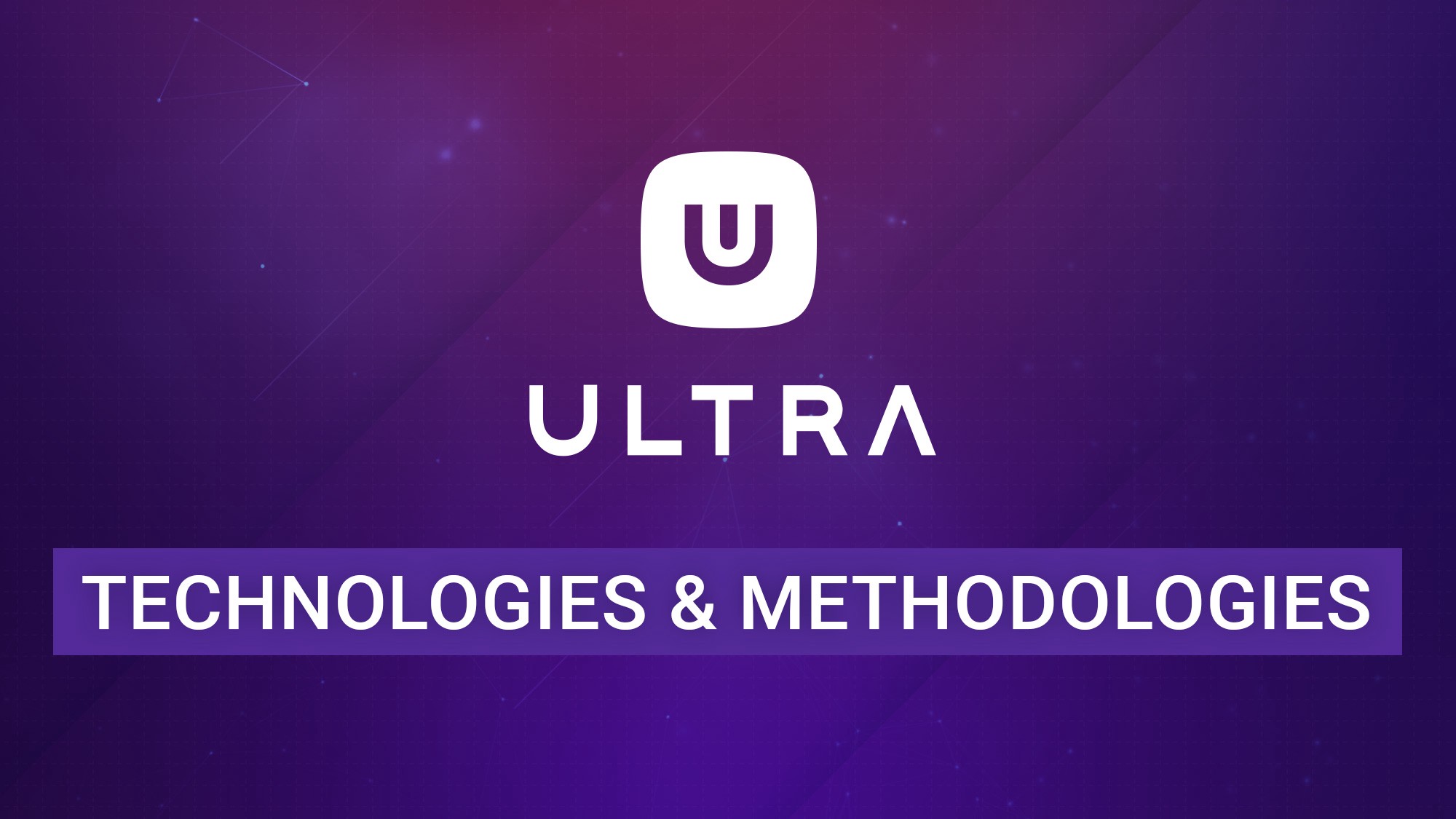 The team of Ultra, the EOSIO blockchain for the video game industry, published an article that explains in detail how they are organized and why they chose different tools and technologies to develop their platform. So why did they choose EOSIO as their base blockchain software? 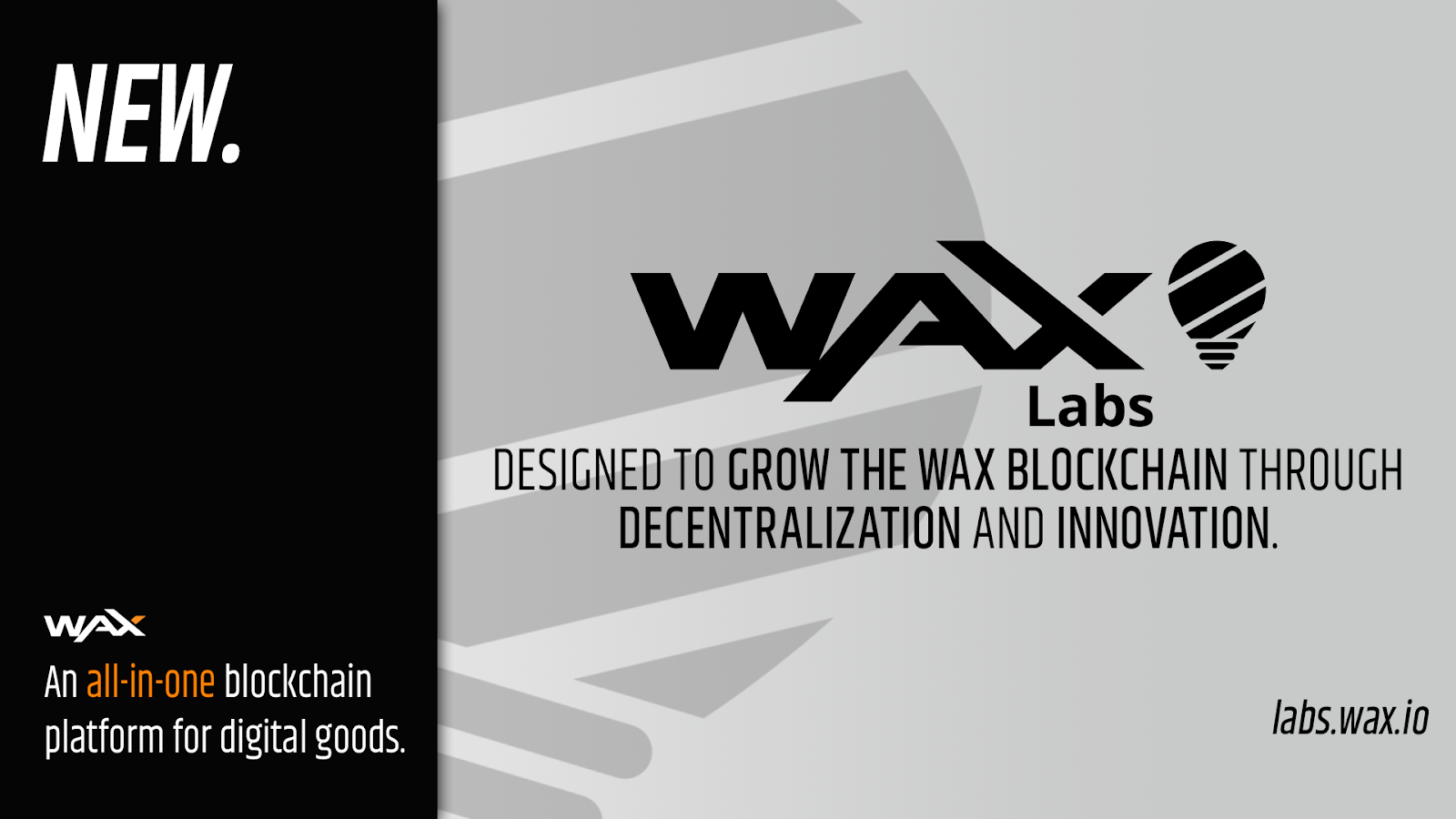 The blockchain gaming industry has great potential, and more and more projects, such as WAX and Ultra, are aiming to expand in this field. The GreenEOSIO team recently released an article analysing WAX's role in the expansion of Blockchain in the gaming industry. 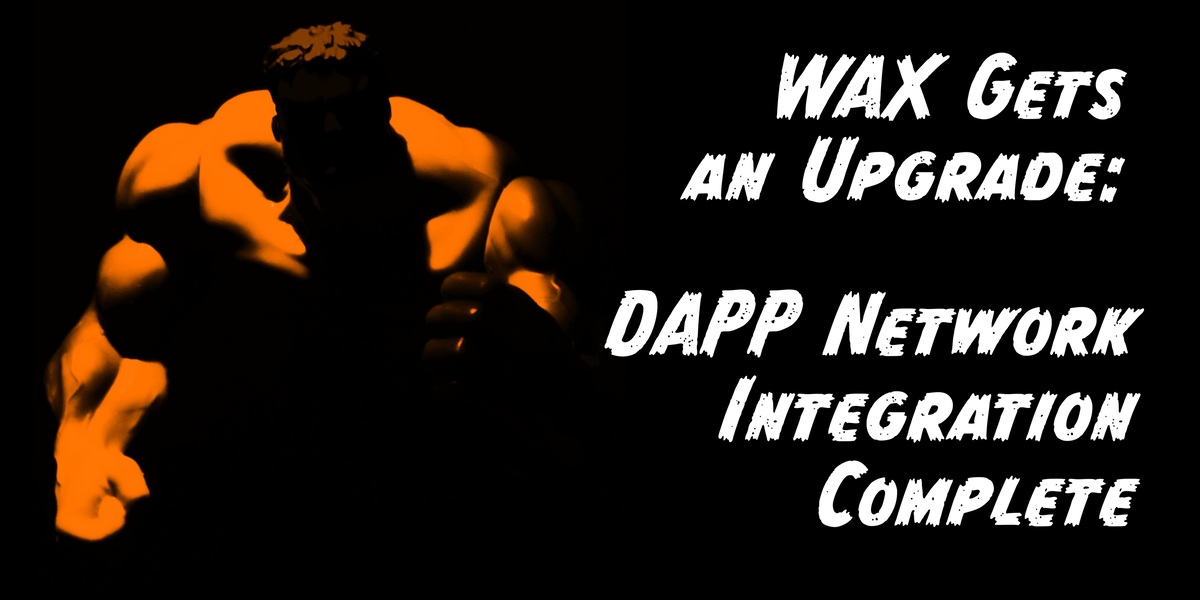 LiquidApps and WAX recently announced their partnership, under which the DAPP Network would be integrated on WAX blockchain. Today the integration has finally been released, and developers can now enjoy all the tools and services already in action on the DAPP Network.

On the Way to Hell in a Handbasket 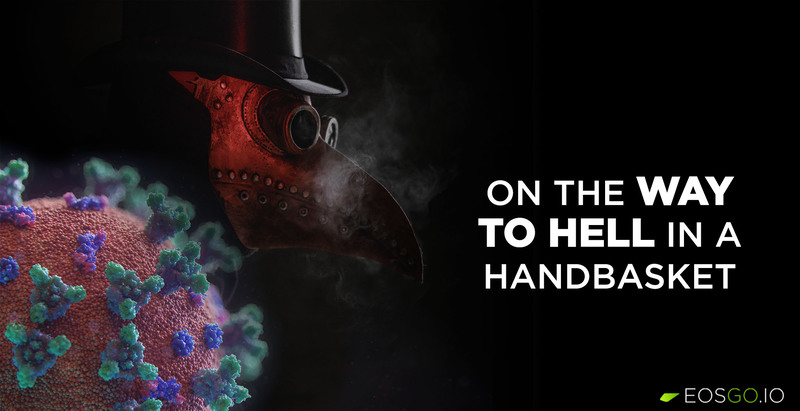 Have you ever wondered what it would be like to be a droplet of water? In these hard times not only for the economy, for the world of cryptocurrency, but above all for the lives of all of us, Jimmy D exposes his thoughts in this EOS Go article, posing perhaps the most important question we should ask ourselves now.