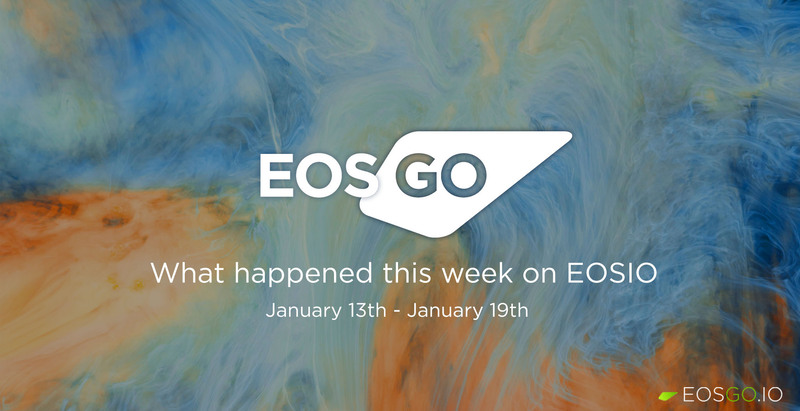 “What happened this Week on EOSIO” summarises the past 7 days of news sent by EOS Go. This edition’s timeframe goes from the 13th December to the 19th January. 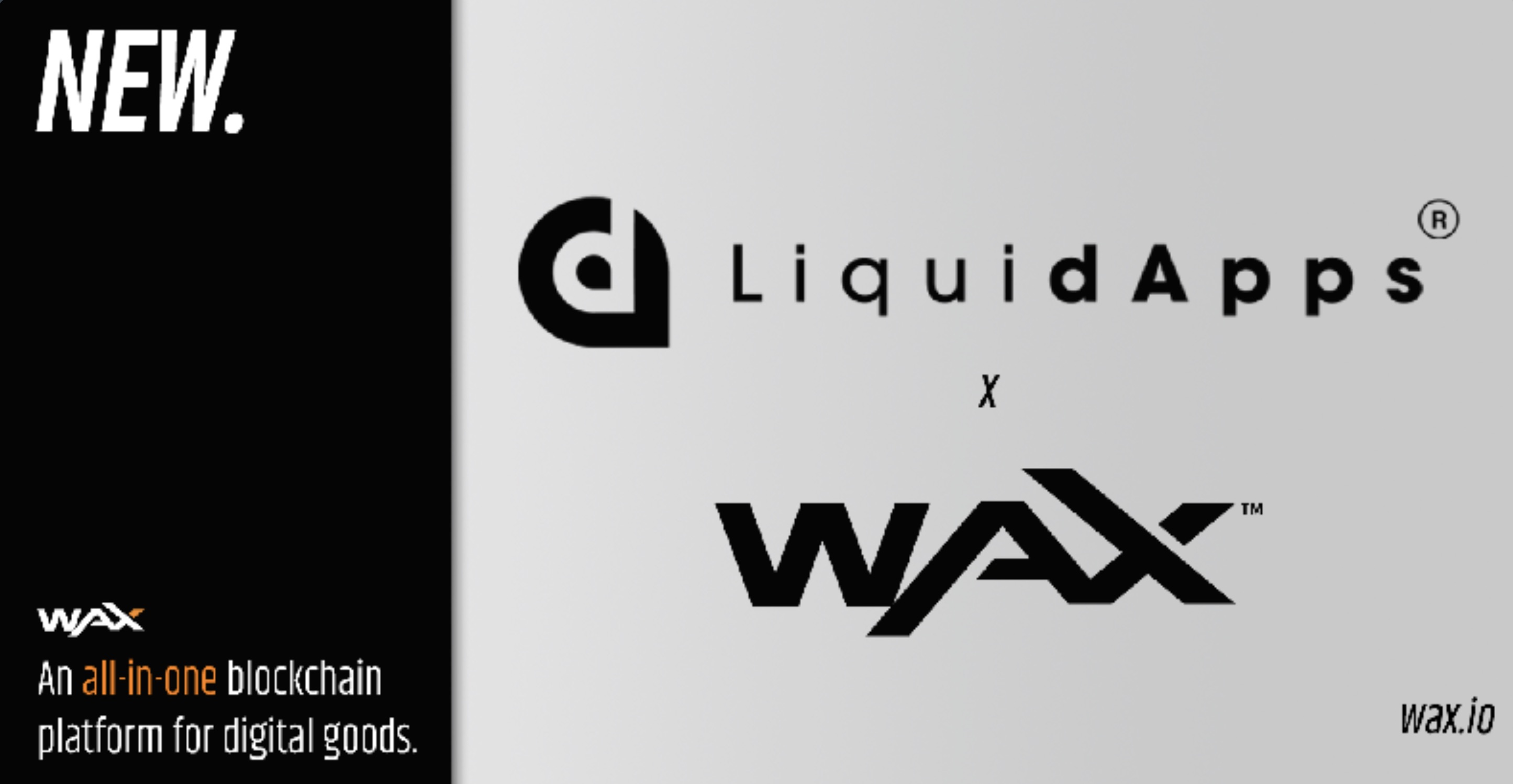 LiquidApps and WAX recently announced their new collaboration through which LiquidApps will integrate the DAPP Network on WAX. This will provide WAX developers with a range of tools to increase the efficiency and flexibility of their dApps. 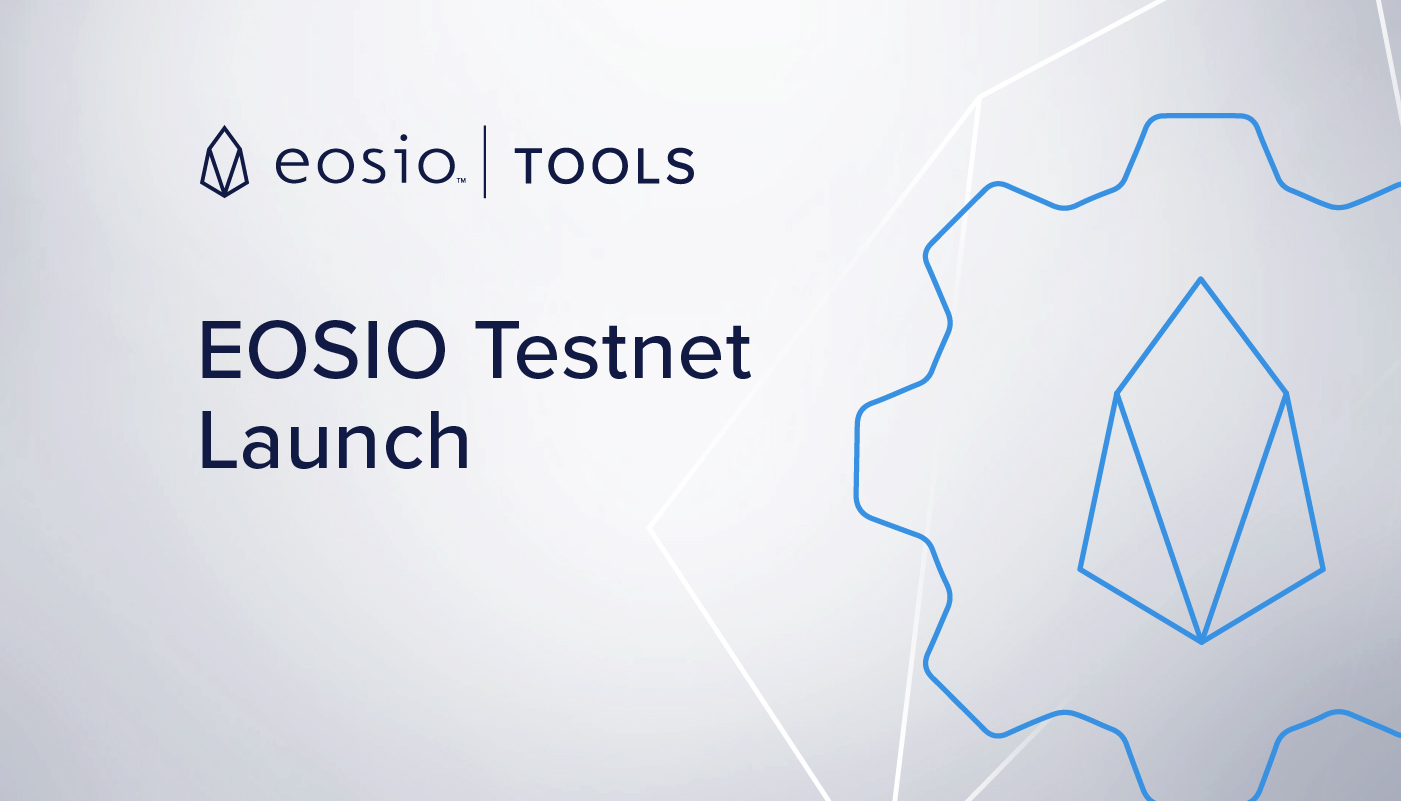 Block.One announced the launch of its EOSIO testnet available for any EOSIO developer to start learning how to program on EOSIO and test their dApps in an easy way. 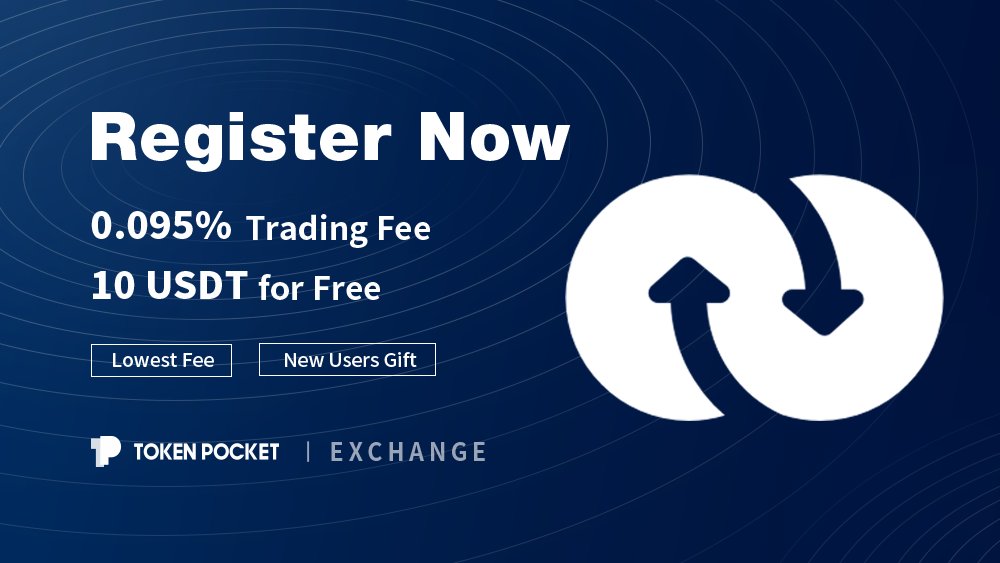 TokenPocket recently announced the release of TP Exchange, a new trading platform that allows users to trade with the liquidity and prices of some of the top exchanges, including Huobi, Binance and Okex, with just a single account. 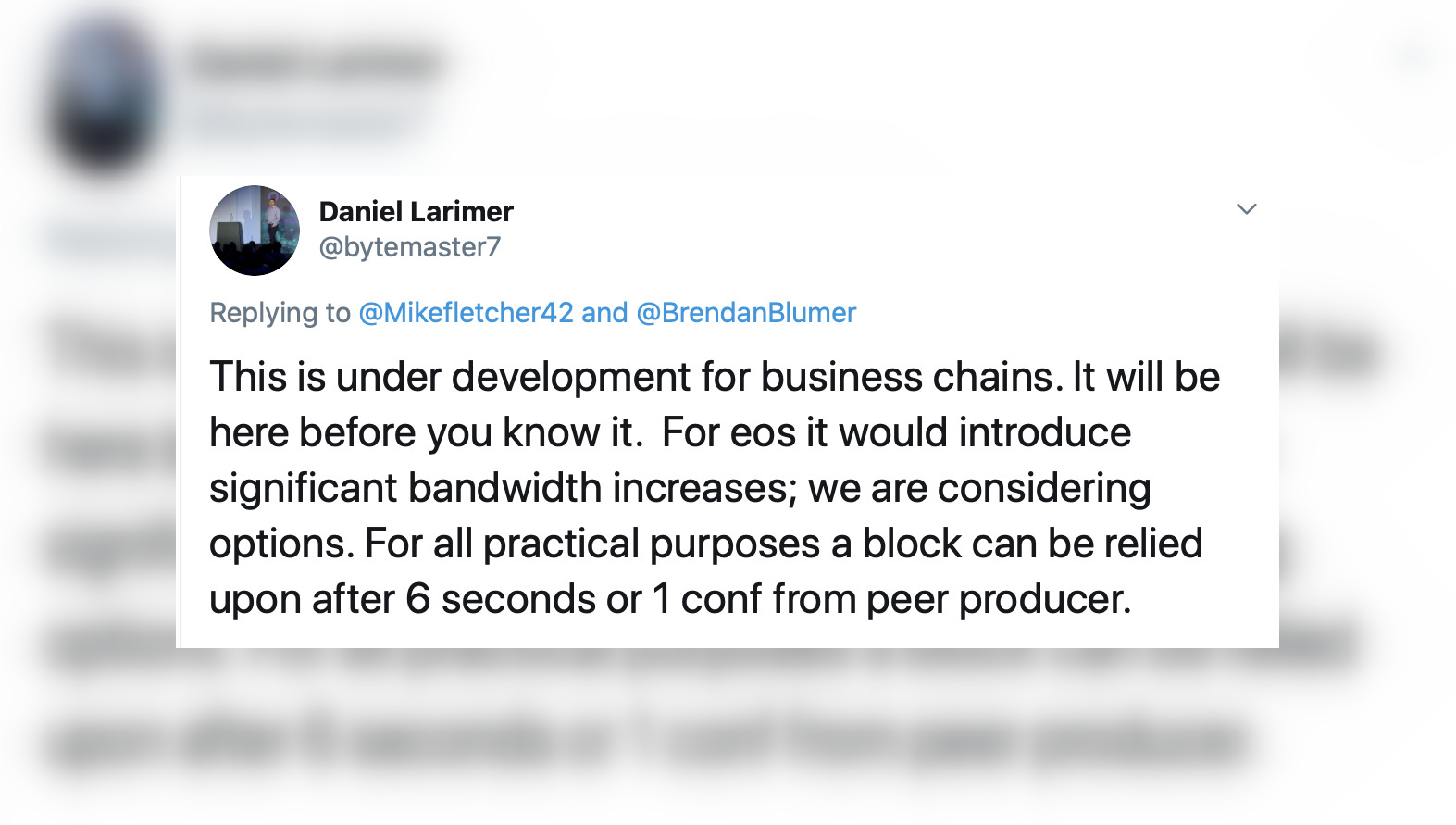 Michael Fletcher of EOS42 asked on Twitter why the confirmation time for transactions on EOS is not reduced to 3 seconds as it was done on BOS. This would be a choice that would greatly improve the user experience on the EOS mainnet. 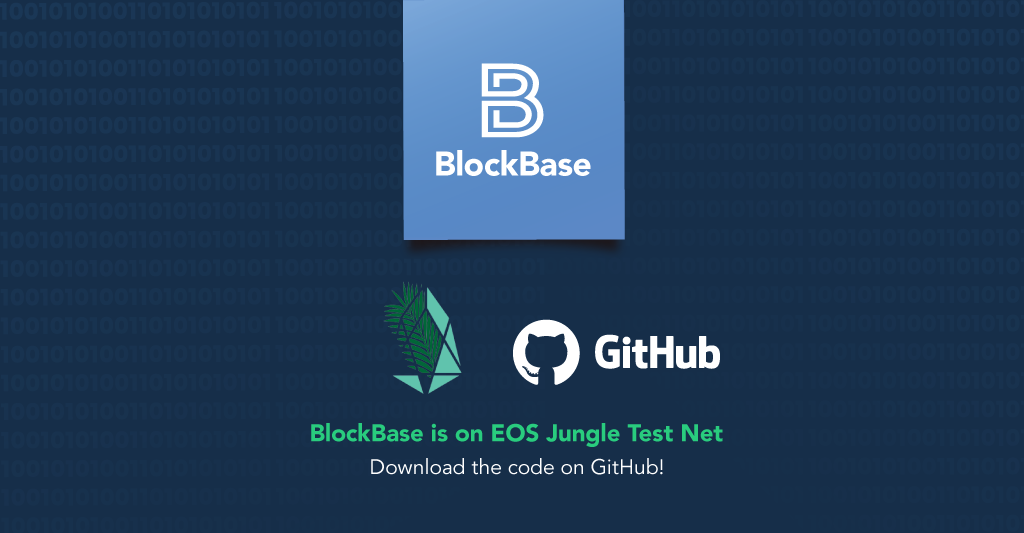 BlockBase recently announced the release of their smart contracts in the EOSIO Jungle testnet. BlockBase is a distributed system, based on EOSIO, that applies blockchain related paradigms to provide secure and distributed database storage services. 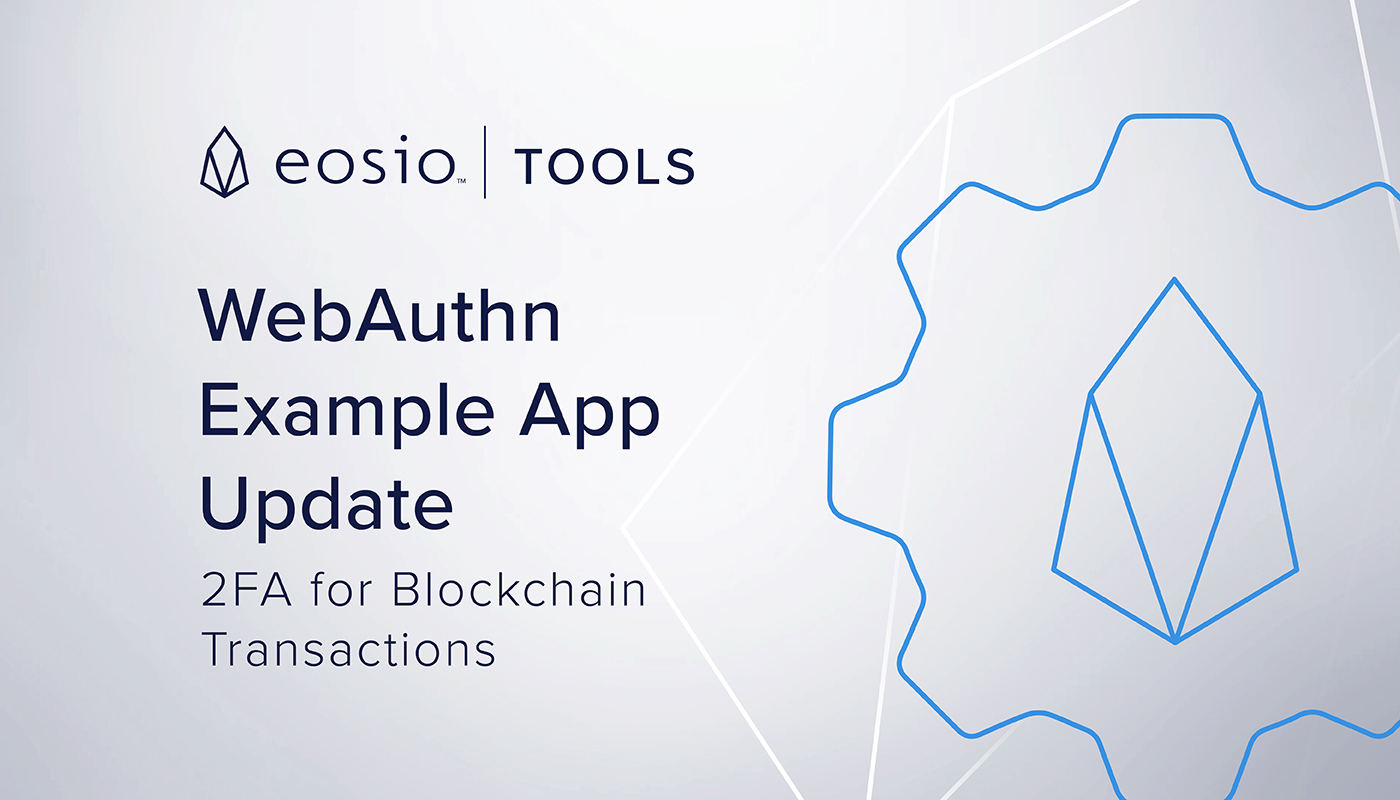 Block.One released the first WebAUthn Example App for developers to have a simple working template and start integrating WebAuthn into their dApps. 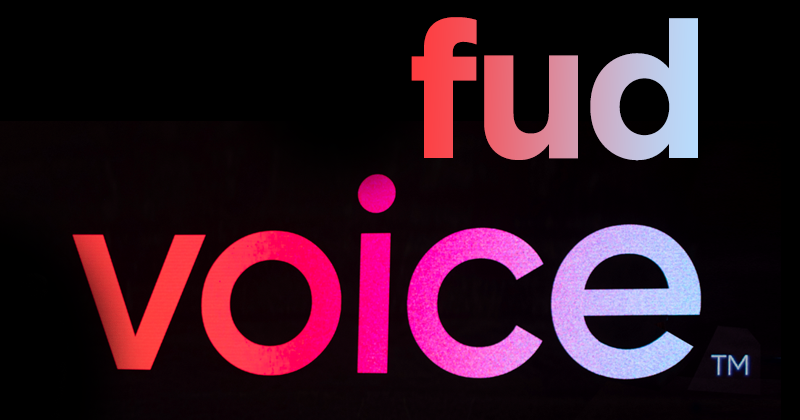 In the last 24 hours Coindesk, one of the major crypto media outlets, just published an article that’s attempting to spread FUD on EOS.