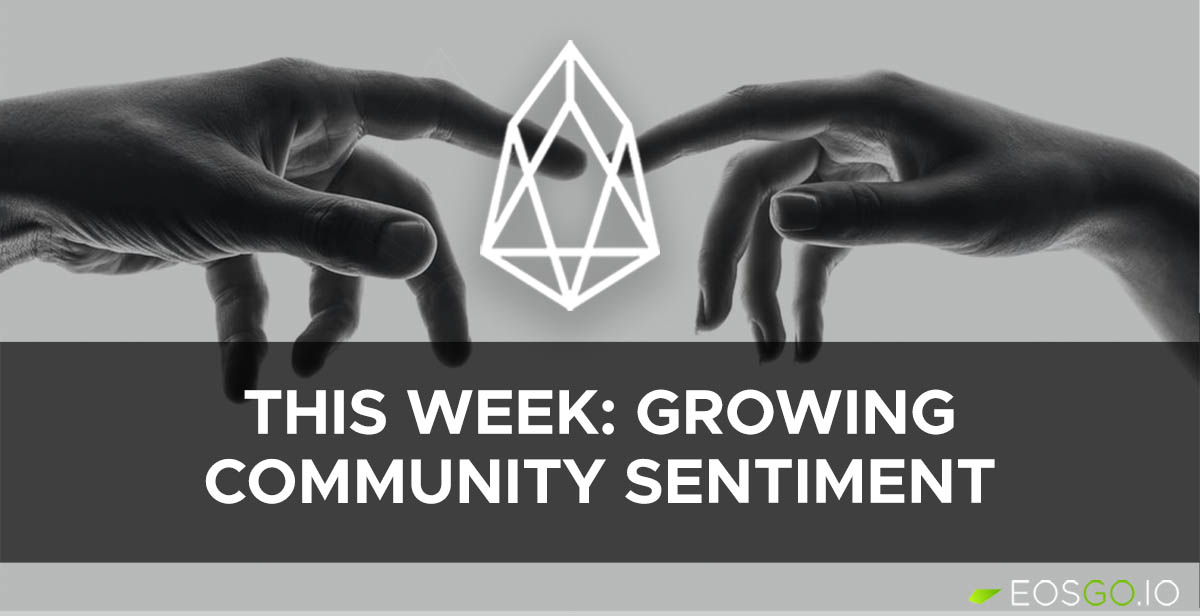 The tide is shifting as the cryptocurrency market showed signs of a bullish turnaround this week. This has led to a healthy 12% increase in EOS’ price compared to last week and sees its market cap firmly cross over the $2 billion mark. As of writing, EOS is priced at $2.24 (up from $2 last week), and its market cap is currently valued at $2,204,298,206.

As bullish as the general crypto market has been this past week, credit for EOS’ performance does not solely rest on the general market’s performance. A few extra points should be credited to the growing sentiment surrounding the EOS ecosystem.

Excitement has been sparked by the upcoming new season of Pomelo Grants, with applications to open on March 22 for EOS projects and contributors to directly participate in growing the EOS ecosystem. This week the EOS Network Foundation (ENF) also announced an increase in funding for Pomelo Grants; from the initial $888,888.88 to the even more impressive $1,000,000.00! 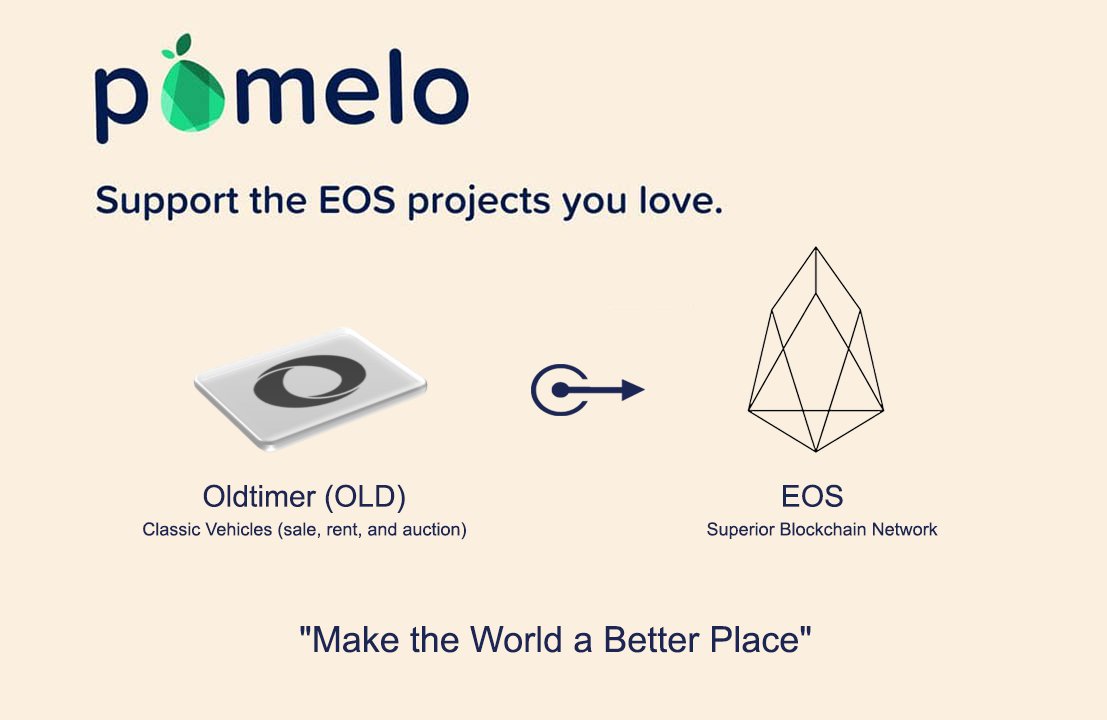 “We are moving to the EOS blockchain network. EOS provides 100x faster and 1000x cheaper transaction costs. In the near future, EOS will be EVM compatibility (sic) and we will continue our development work on Solidity.” – @OldtimersOffer (Tweet)

Oldtimers Offer, a decentralized platform for buyers, sellers, and mechanics of vintage vehicles, announced this week that it is migrating from the NULS blockchain to the EOS blockchain, citing an improved and cheaper performance, and the upcoming EOS EVM as a reason for the migration.

Another project made its return to EOS, thanks to the determination of the community. Organix Protocol, a synthetic assets issuance and trading protocol, announced its EOS relaunch this week.

“Organix decided to reopen the EOS trading system following the voice of the community. Organix EOS has been opened since 11 pm Mar.15, 2022.” – Organix Protocol (Tweet)

Looking forward, this coming week should be an interesting one for gauging whether EOS will continue building on this strong trajectory or whether it will regress to the lows of previous weeks. The excitement however remains as the applications for the new season of Pomelo Grants open in a few days.

There are a lot of other initiatives that are in the works; for instance, the works being carried out by ENF’s Working Groups to deliver enhanced user and developer experiences on EOS. These could carry the momentum EOS needs to outperform in the markets. Maybe even more so if the upcoming EOS EVM proves to be a success with Ethereum (solidity) developers.

On the EOS mainnet has been recently launched ZEOS, a protocol to enable fully private and untraceable transactions usi...

Dan Larimer published his proposal for the EdenOS roadmap, a new governance system designed to make the EOS mainnet "th...