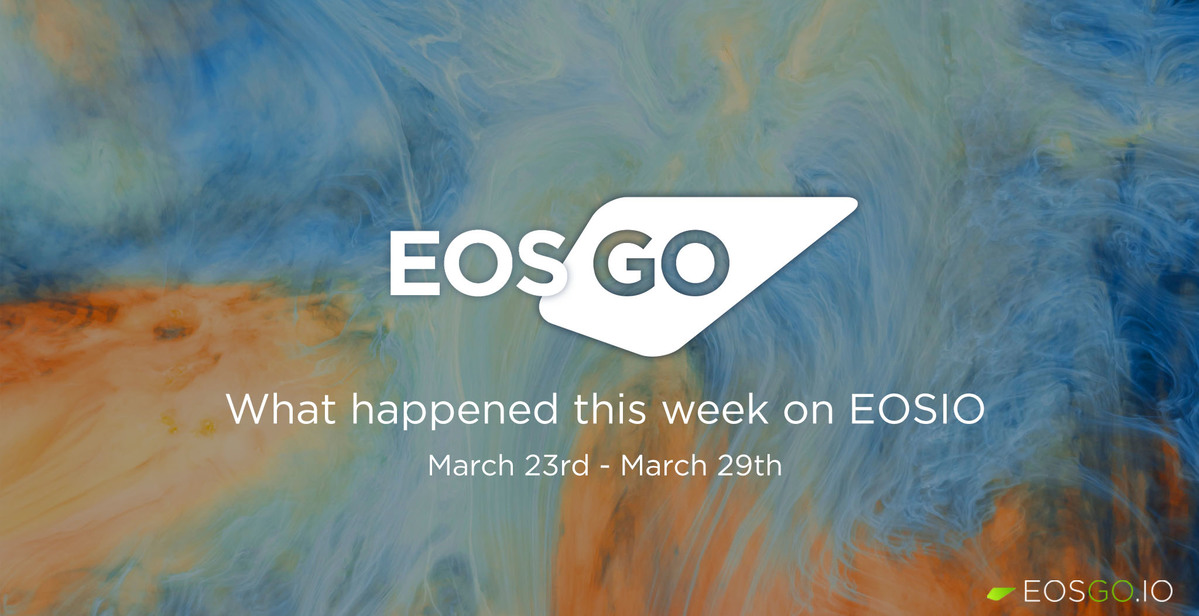 “What happened this Week on EOSIO” summarises the past 7 days of news sent by EOS Go. This edition’s timeframe goes from the 23rd March to the 29th of March.

EOSLocally becomes CryptoLocally and announces to support cryptos from other chains! 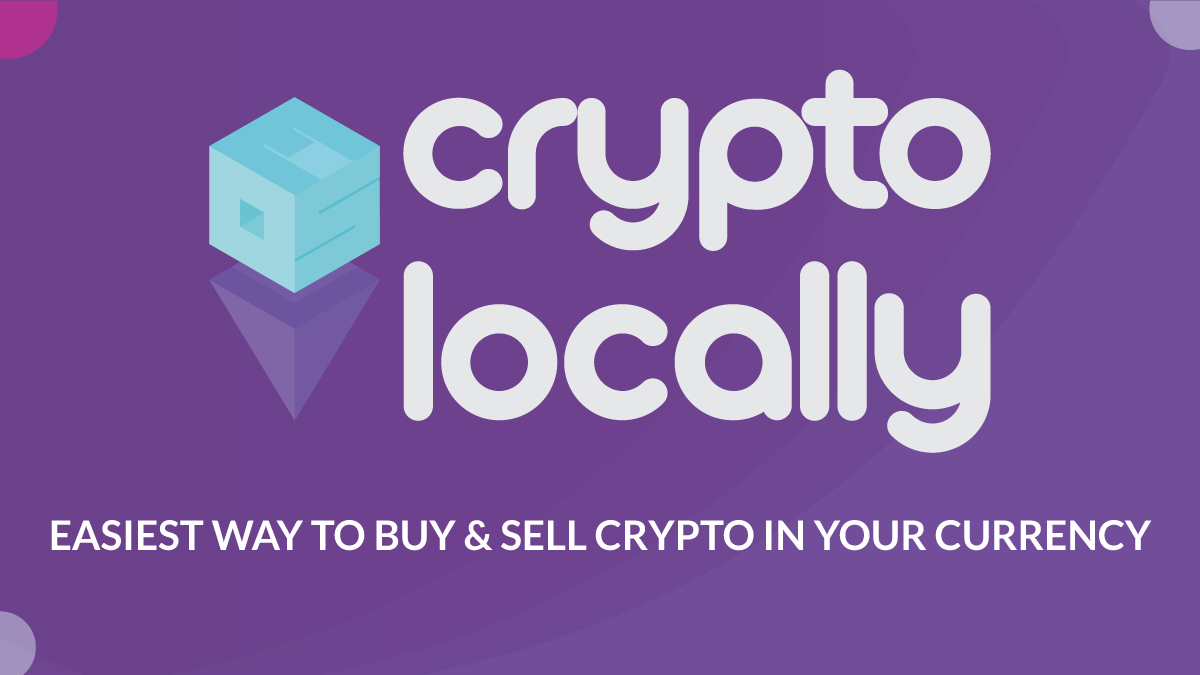 EOSLocally, originally the first P2P EOS trading platform, recently announced a rebranding to reflect the company’s evolution into a multi-cryptocurrency P2P platform, which will now be named CryptoLocally. Why are they having this rebranding? 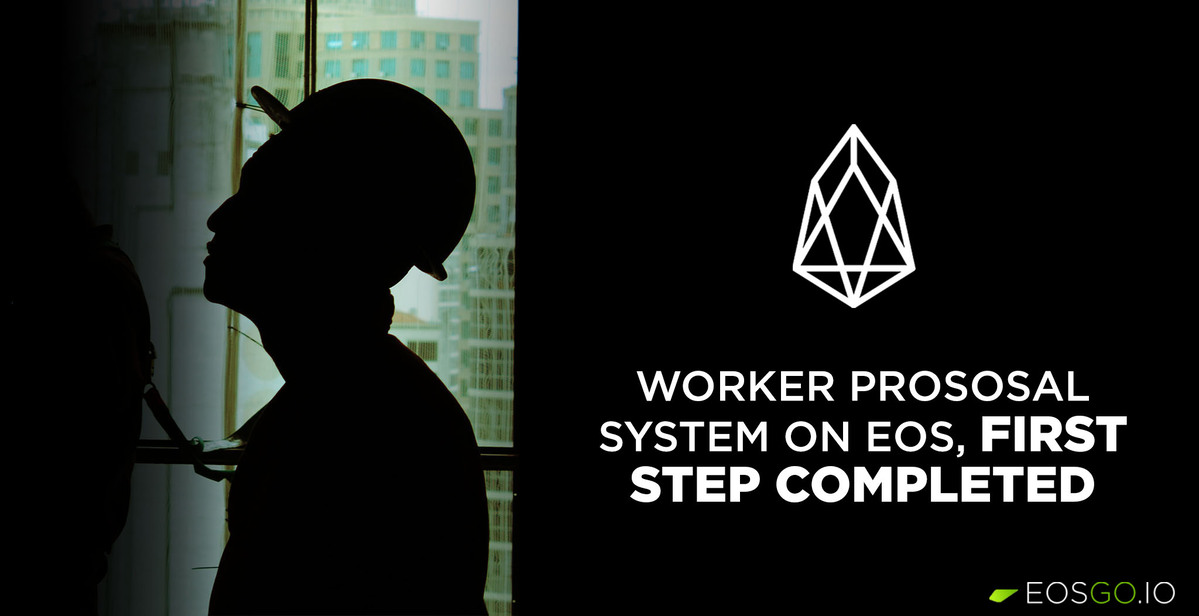 Even with some doubts of Brendan Blumer, CEO of Block.One, the EOS mainnet seems to be determined to continue with the launch of the WPS. Today the first of four MultiSigs needed to implement the Worker Proposal System on EOS was executed. 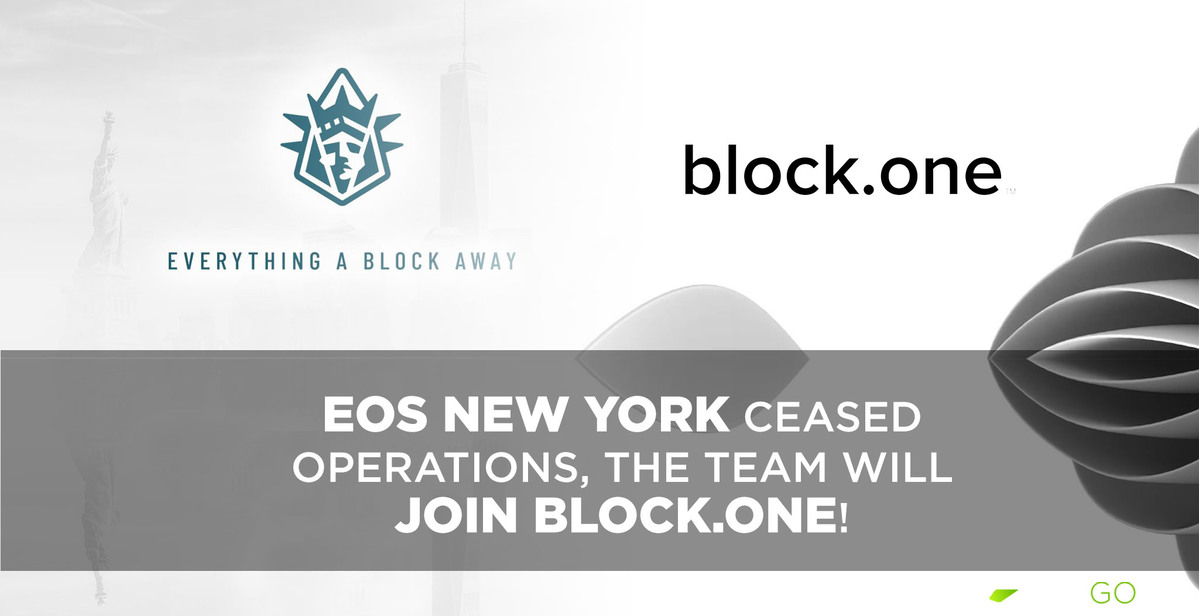 Despite being one of the founding block producers, EOS New York hasn't reached the top 21 on the EOS mainnet for a long time now. Today was announced the shut down of their block production operations, but even more important is that the team will join Block.One! 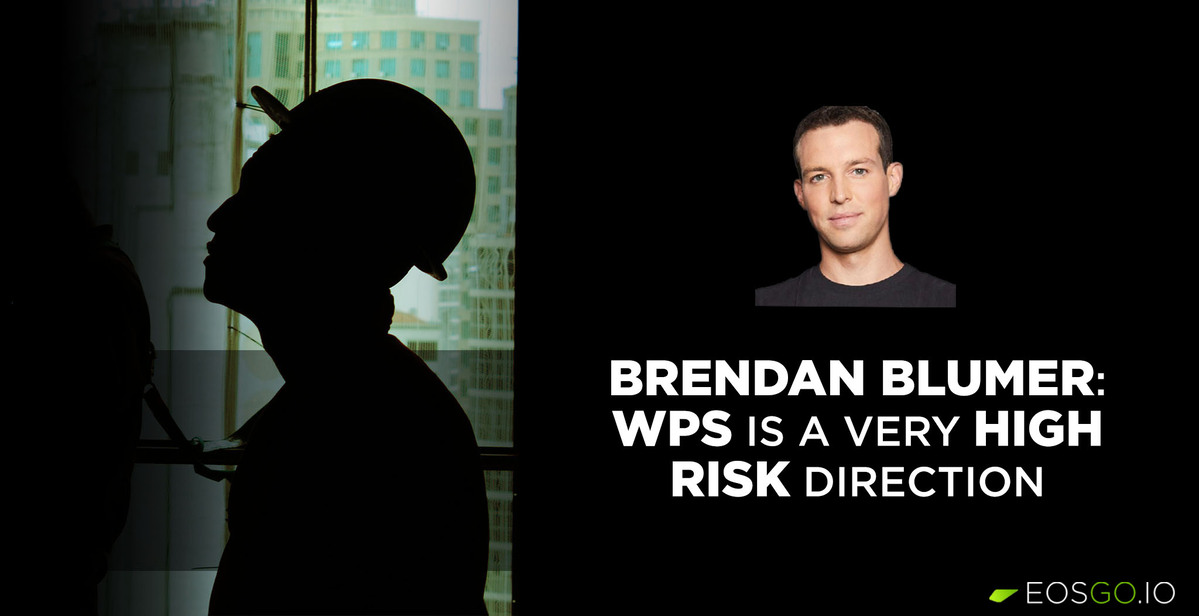 After the block producers on EOS approved the first out of 4 MSIGs to integrate the Worker Proposal System designed by EOS Nation and AtticLab, Brendan Blumer returned to twitter to reinforce his doubts about the effectiveness of this system. 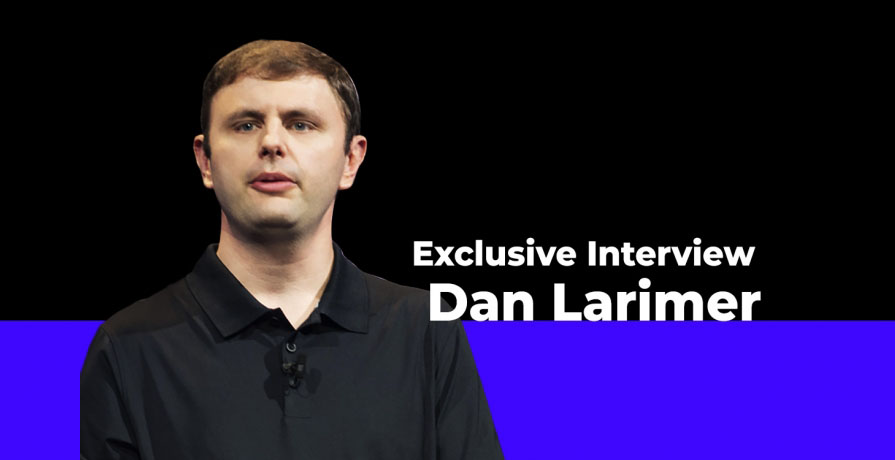 Dan Larimer recently gave an interview on U.Today in which he shares the latest updates of Block.One about Voice and the upcoming EOSIO plans. Apparently there will be new products from Block.One this year yet to be announced?

Genobank.io will use Telos for COVID-19 testing 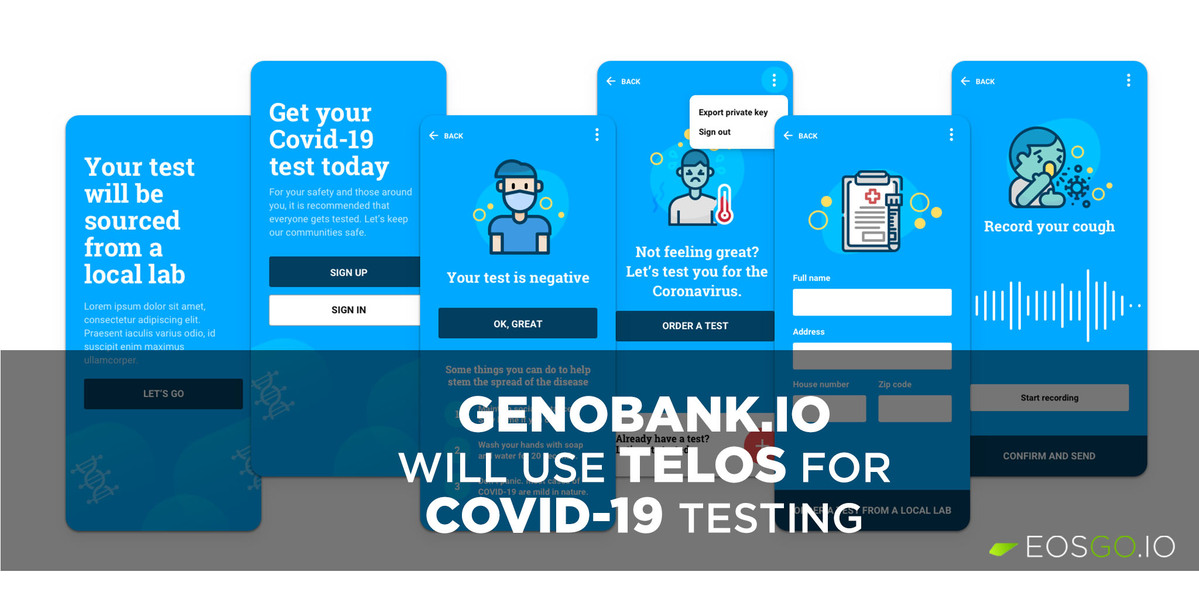 The Telos Foundation has announced their new partnership with Genobank.io, through which they will develop an open-source app, called Agerona, for securely source low-cost COVID-19 testing that will be released in April.