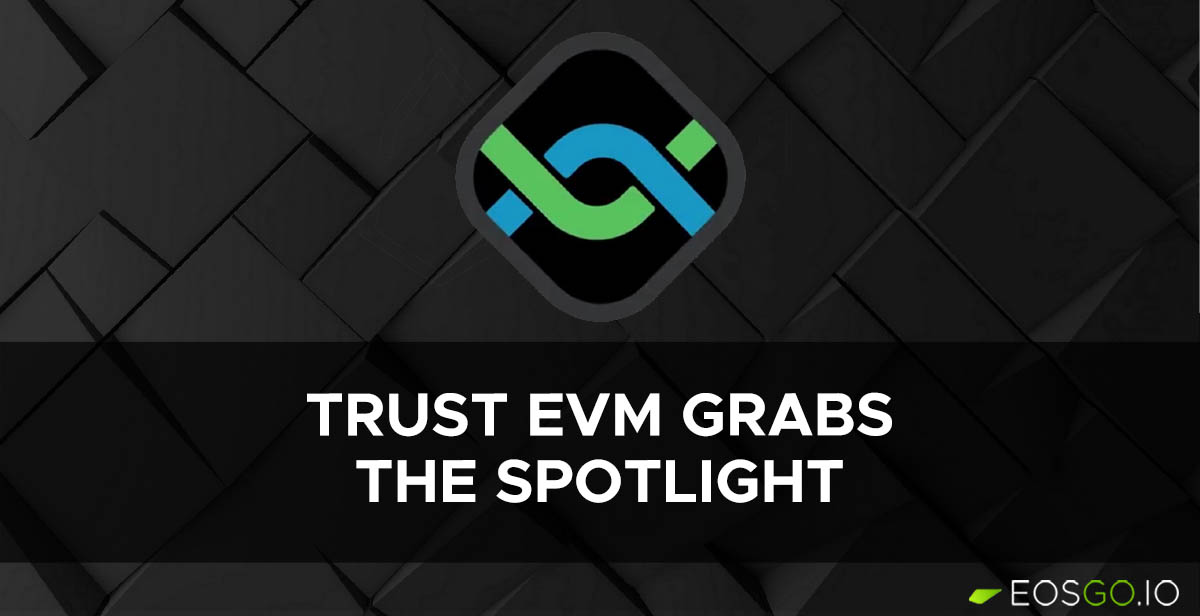 An exciting week for the EOS community concludes today, but the ramifications of what has been achieved this week will lay the foundations for developments and achievements for years to come.

Earlier in the week, Eden on EOS, a DAO that leverages a democratic process to maximize the power and independence of its members, published its first meeting of the newly elected Chief Delegates where they did introductions and discussed the bylaws for the organization. Chief Delegates; Edgar Fernandez, Brock Pierce, Chuck MacDonald, Michael O'Sullivan, and Gracie Lau will be working as a single unit to carry out globally impactful efforts on the EOS network.

With varying backgrounds from leadership to product development and journalism, the current Chief Delegates look poised to further the effectiveness of Eden On EOS and its brand before passing it over to the succeeding set of Chief Delegates come next elections in a couple of months.

Leading up to this week EOS experienced bullish activity, mainly surrounding the EOS EVM launch event on Tuesday, with the token price reaching 10-day highs. This saw EOS become one of the top 5 leading price performance tokens out of the top 100 coins on CoinMarketCap for two of the seven days.

It was announced on Tuesday that the EOS EVM will be called Trust EVM to commemorate the EOS network regaining trust from the industry following its saga with Block.one. 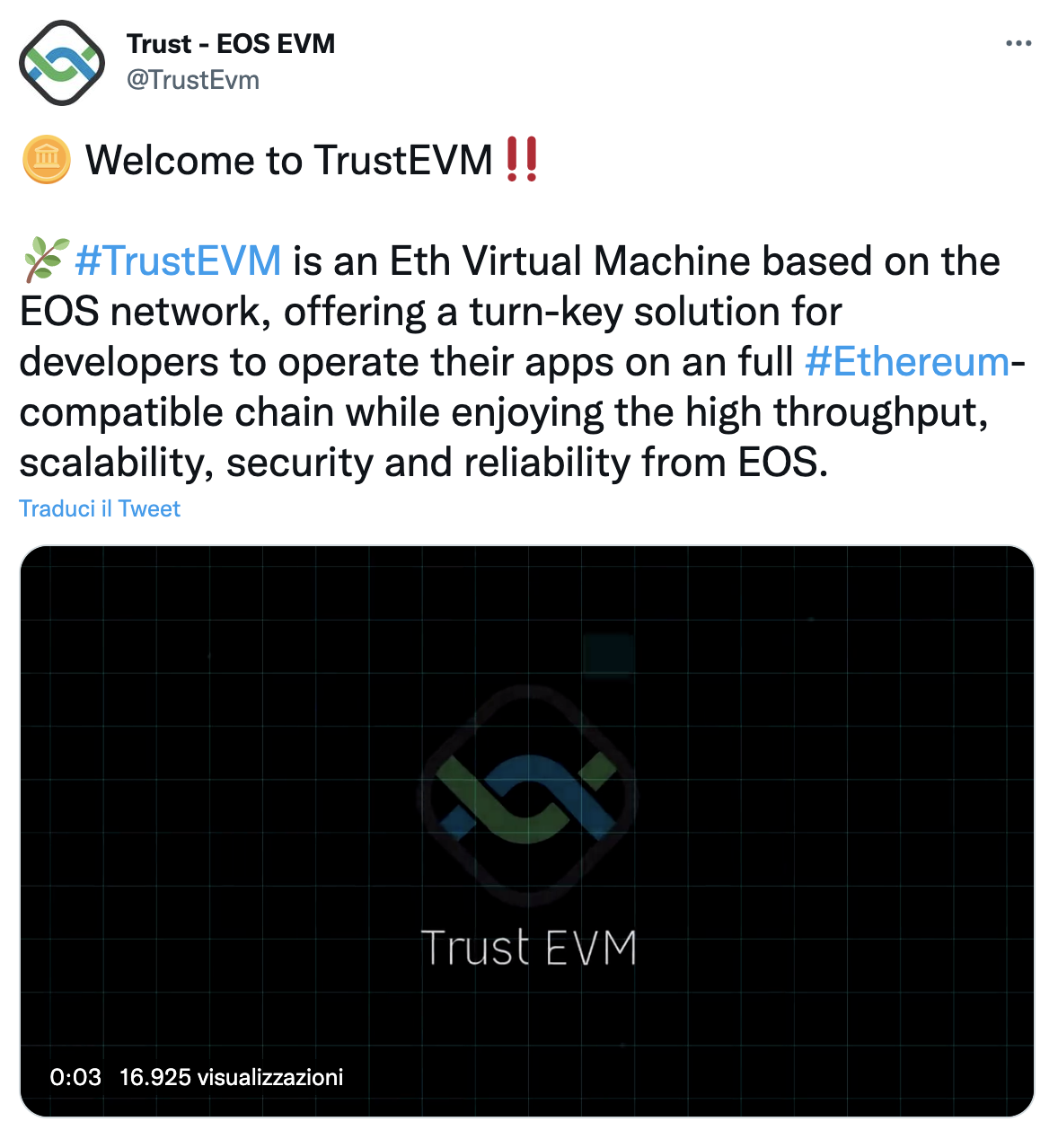 Already live on the Jungle Testnet, Trust EVM has a planned launch for September this year. In the months leading up to its launch, Trust EVM will be working on building and onboarding products, as well as developers, onto the Trust network. A team has been set up for the purposes of helping with the economics, marketing, and onboarding strategies ahead of the mainnet launch.

“Trust EVM will usher in the next generation of DeFi and GameFi with limitless possibilities when combining the speed, throughput, and cost of EOS for Solidity based applications running on the EOS EVM. It will revolutionize the DeFi and GameFi landscape as they exist today!” - Yves La Rose (CEO of the EOS Network Foundation)

Topping off another great week for the EOS ecosystem was the conclusion of the second season of Pomelo Grants, a crowdfunding platform funded by the ENF, where they announced that a total of 1790 contributors made EOS donations to 140 of their favorite projects in the EOS ecosystem.

In total, $146,242 was donated by the community and an additional $912,888 was funded by the EOS Network Foundation’s matching pool. In other words, there are 140 projects working towards creating value for the EOS ecosystem, and are backed by over a million dollars in funding ($1,059,130)! Something that is sure to continue to give a boost to network activity in the months to come as some of the projects deliver on their goals.

However, in the markets these initiatives, specifically the news about Trust EVM, created for the classical “buy the rumor, sell the news” scheme amongst traders. Which saw the EOS price reach the aforementioned 10-day highs before falling back to the levels of previous weeks. The price may have retracted, but the initiatives that came out of this will continue to deliver well into the future.

For September 6 LiquidApps will deploy a bridge to unlock new features with Ethereum. For the first time we could see l...

LiquidApps recently launched the DAPP Network Grants Program, an opportunity for anyone interested in developing a dApp...