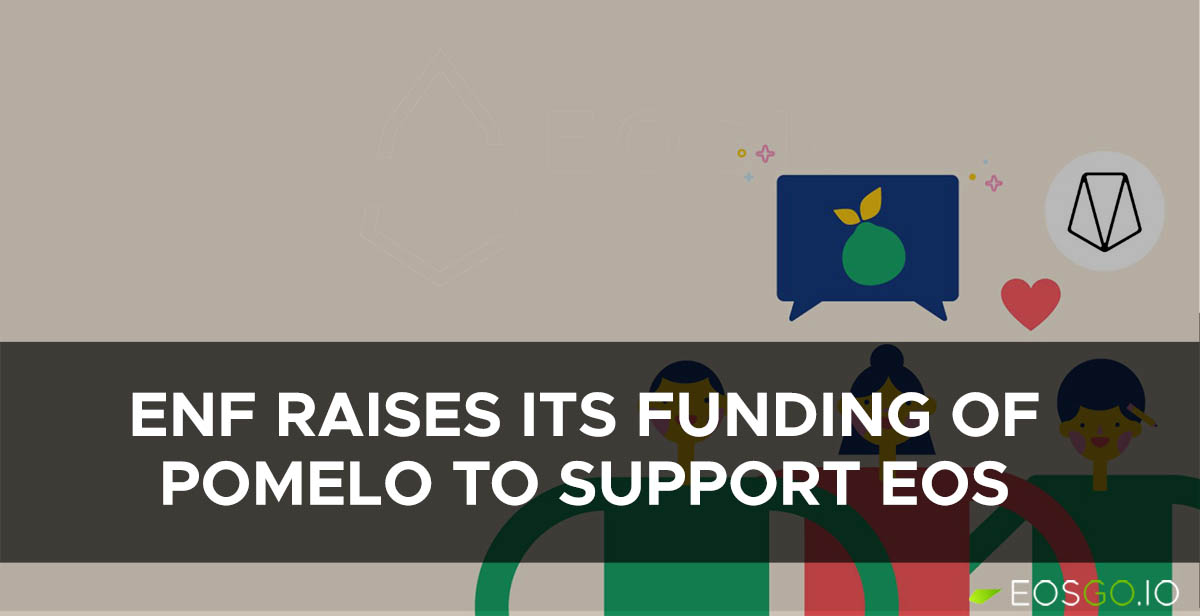 Pomelo, a crowdfunding platform funded by the EOS Network Foundation (ENF), made an announcement yesterday that has caused excitement within the EOS community. For the past four years, the EOS network and its community have been longing for funding to help grow its ecosystem, along with its value. Pomelo Grants is one of such initiatives that has been created to try and fill the gap for direct investments into the network.

In line with the Lunar New Year (Chinese New Year) celebrations, Pomelo announced the second season return of its Pomelo Grants initiative to support EOS projects. The excitement in the community has been brought on by the declaration from the ENF that they are raising Pomelo Grants’ funding to a whopping $888,888.88, which represents a 77% increase compared to last season.

FUN FACT: the number 8 is considered lucky in Chinese culture as it is associated with wealth and fortune. Same way the Western culture considers 7 (“lucky 7evens”) a lucky number.

The CEO of the EOS Network Foundation, Yves La Rose, publicly stated that this season’s increased funds are due to their “continued commitment for supporting public goods on EOS”. With this fund being used to match the donations/fundings from other participants, it means that EOS projects could potentially gain a total of $1,777, 777 in funding this season.

For the EOS stakeholder, this means that anything they contribute towards their most valued projects will be doubled by this $888,888.88 matching pool fund. In the short term, it means projects that need some form of financial support will finally get the opportunity to receive such support. In the long run, this will likely play out even better for the EOS ecosystem as it will now create healthy competition between the different projects as they try to provide the most value for their users.

WAX recently announced the integration within their chain with Splinterlands, one of the most popular blockchain-based ...