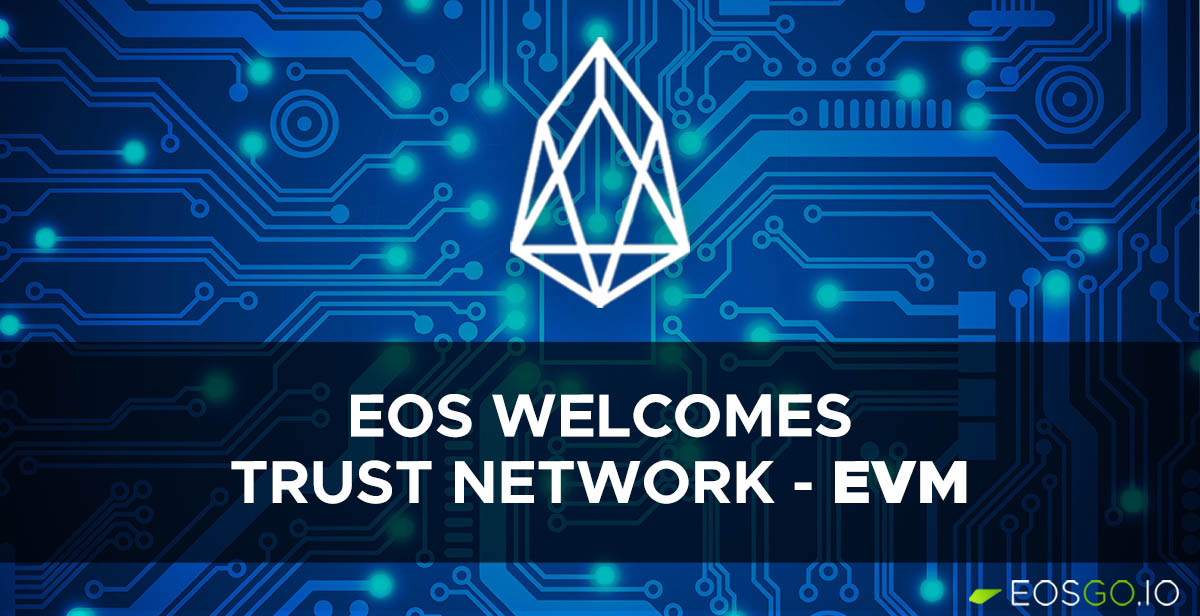 Yesterday in its Twitter Spaces, the EOS Network Foundation (ENF) held a Press Conference & AMA event, for English and Chinese speaking communities, to reveal more information about the upcoming launch of the EOS EVM (Ethereum Virtual Machine). Already live on Jungle Testnet, EOS EVM promises to be the most performant EVM on the market and one of the very few to have full RPC compatibility.

It was announced that the EOS EVM will be called Trust Network/Trust Chain, a name that pays tribute to the battle the EOS community has been engaged in with Block.one regarding their involvement with the network, which led to discouragement and a lack of trust from stakeholders. Trust Chain will carry the $EVM ticker symbol upon launch.

Trust Chain is planning its mainnet launch for September with current efforts being carried out to ensure that it launches with ready-made projects such as a wallet bridge(s), decentralized exchange(s), and a launchpad explorer. The newly established EOS EVM Product Team will help in the economics, marketing, and onboarding strategies for the Trust Network leading up to its mainnet launch, and after launch.

“What the EVM brings is essentially opening the doors to an immense amount of developers… The EVM will give us the possibility to give a taste, just give a little glimpse to those developers and to those businesses, those token holders so that they can see what they’ve been missing out on in EOS (sic)” - Yves La Rose (Executive Director of EOS Network Foundation)

As the highest performing EVM on the market, the Trust Chain will attract developers who are currently building on blockchains such as Ethereum, Binance Smart Chain, and Tron. As well as the dozens of other EVM compatible blockchains on the market today. Trust Chain, through transactions wrapped and run on the EOS network, will offer lower fees, faster throughput, and interoperability with the EOS network.

Developers on different blockchain ecosystems will be able to tap into EOS’ vast liquidity which has for the most part been sitting idly on its network with a lot of untapped potential. The ENF’s newly established Yield+ Working Group will be responsible for developing the incentive models that’ll introduce DeFi/GameFi mechanisms for stakeholders to best utilize this untapped liquidity into building wealth.

“One thing that EOS has that other teams don’t have is tremendous liquidity that’s essentially been trapped, to access it or leverage it. So that’s incredibly enticing for developers.”

An EOS account will not be needed for developers to tap into this ecosystem. An Ethereum address on MetaMask is all that is necessary to interact with the Trust Network.

The next couple of months leading up to Trust Chain’s mainnet launch should be of interest for the industry and will create for some intriguing moments along the way as new developments come about.

The two leading figures in the EOS ecosystem, Yves La Rose of ENF and Dan Larimer Founder of Eden, met online to discus...

This week EOS Go brings you a very special article about one of the most important aspects of the EOS mainnet: the stat...