This Week: EOS Maintaining Strong Support In A Market Selloff 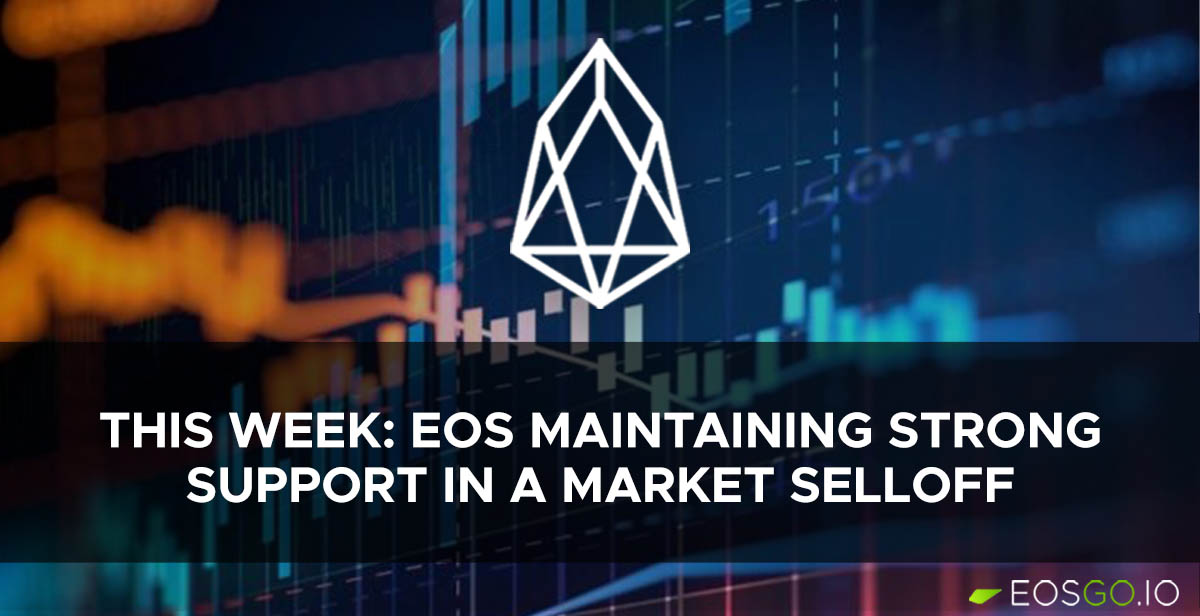 If you somehow haven’t looked at cryptocurrency ranking sites this past week then don’t even bother - there’s nothing good to see. But if you’re interested in EOS’ performance in the markets then you might’ve noticed something interesting this week. That is, EOS has gained ground on competitors while most have relatively been in a decline.

Looking at the data on CoinMarketCap, EOS is just a 17% increase away from making it into the top 40 rank by market cap, the closest it’s been in over six months. For the last eight weeks now, since Feb 27, EOS has been putting up strong performances despite the crypto market being bearish.

Another week of positive developments for the EOS ecosystems has ensured that sentiment around the project remains optimistic following the announcement surrounding the details of the upcoming EOS EVM (Trust EVM). 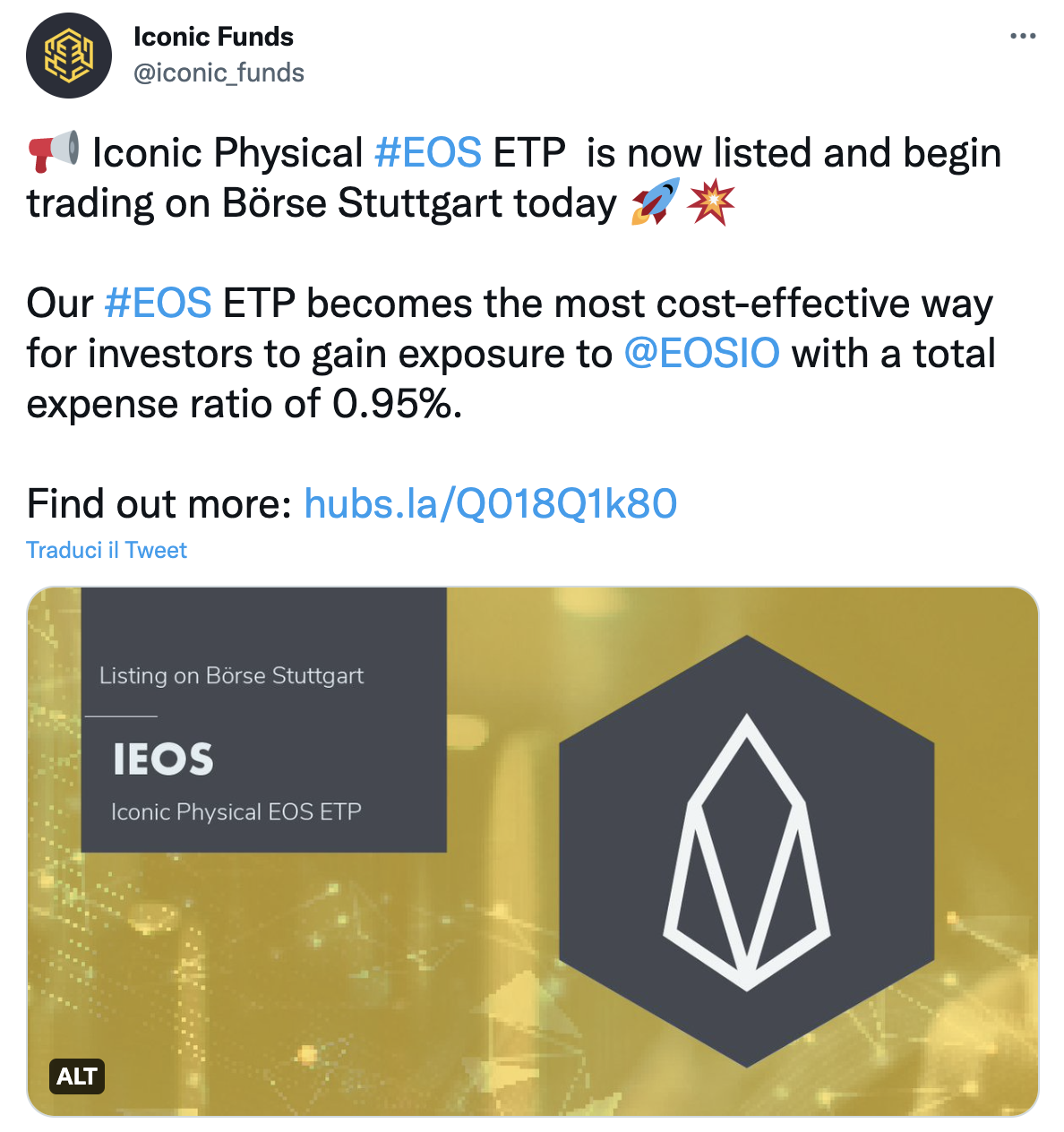 This has enabled traditional investors a platform on which to gain exposure to a new asset class (cryptocurrency) through EOS, in a manner they’re already familiar with.

On Thursday, the EOS Network Foundation (ENF) published a report detailing the work the EOSIO+ coalition has been conducting in improving the development aspects of the EOSIO protocol. In it they also announced a new Working Group called Scalability+, which will focus solely on setting the priorities and objectives of different EOSIO improvements.

In addition, $2 million of the $8 million annual funding pledged by the members of the EOSIO+ Working Group (ENF, Telos, WAX, and UX Network) will be deposited to a newly set up multisig treasury account. This treasury account will fund the development sustenance and advancement of the EOSIO protocol.

The rails that are currently being placed to support the EOS and EOSIO ecosystem seem to already be paying dividends in the markets as investors take notice. With more bullish news and announcements expected in the coming weeks and months, EOS stakeholder should look forward to more impressive performances as the network continues its mission to restore its prominence in the industry.

dApps are steadily moving from Ethereum to EOS, this time it's the case of Bitmonds, a Digital Luxury Collectibles that...

On April 19th, the EOS Network Foundation officially launched the EOS EVM. Matias Romeo, the technical leader of the EV...