This Week: Upgrading and Growing the EOS Ecosystem 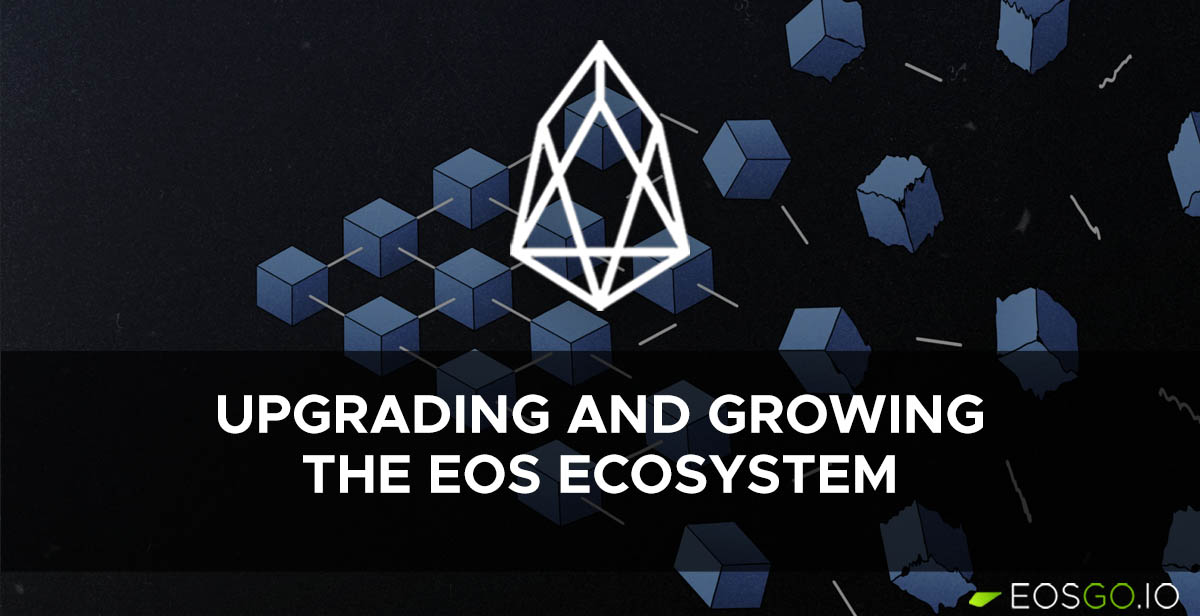 With the EOS consensus upgrade fast approaching its scheduled date of September 21, and bringing new features to the network, the new challenge will be to utilize those features to their best capabilities. The best way to do so is to have as many network participants as possible, in other words, developers and users to experience these great features and stress test the network.

Besides the upcoming consensus upgrade, there are other developments focused on network growth and improvements from both a technical and community standpoint. This week was filled with such initiatives as stakeholders look forward to “the new EOS”.

Other than the consensus upgrade itself, faster finality and inter-blockchain communication (IBC) are without a doubt the most anticipated developments in the EOS ecosystem. From early on, faster finality and IBC were a top priority for the Antelope coalition members because of the benefits they would have on many other initiatives like EVM and DeFi.

"The faster finality also allows for safer IBC, meaning we can now communicate between blockchains and have a very high speed between these messages being exchanged by the blockchain and we can reach consensus much faster about the state of each chain." - Guillaume Babin-Tremblay (UX Network, and CTO of Origin)

Faster finality, will make transactions on the EOS network be settled (finalized) a whole lot quicker; from roughly three minutes, to three seconds. Whilst IBC will connect all Antelope-based chains with each other, enabling trustless communication and value exchange between them.

The Trust EVM GameFi Hackathon 2022, an initiative looking to build a better GameFi future on what will be the most performant EVM (Ethereum Virtual Machine) in the industry, is nearing completion.

Round 1 winners for the final are to be announced next week Friday, on September 23.

In our weekly report, exactly eight weeks ago today, we wrote on the newly formed strategic partnership between the EOS Network Foundation and Zaisan. Also the impact that the partnership would have on the EOS ecosystem for the second half of the year.

Zaisan will be representing EOS at the upcoming Blockchain Expo in Amsterdam on 20-21 September. On the agenda for Zaisan at the event will be to discuss the latest EOS development and how it is fast becoming a top solution for enterprise blockchain.

Here’s a glimpse of some of the events Zaisan plans to attend this year:

- And many more during the last quarter of this year!

Zaisan is set to represent the EOS community at 20+ crypto/blockchain events this year in Europe and Dubai.

The EOS Network Foundation has made a big move this week - awarding Hypha with a $850,000 grant to build out a comprehensive DAO ecosystem on EOS. Hypha is a global decentralized team that builds open-source tools for the benefit of decentralized autonomous organizations (DAOs). The ENF grant will see the Hypha team build its roadmap for new features and product development on the EOS network. 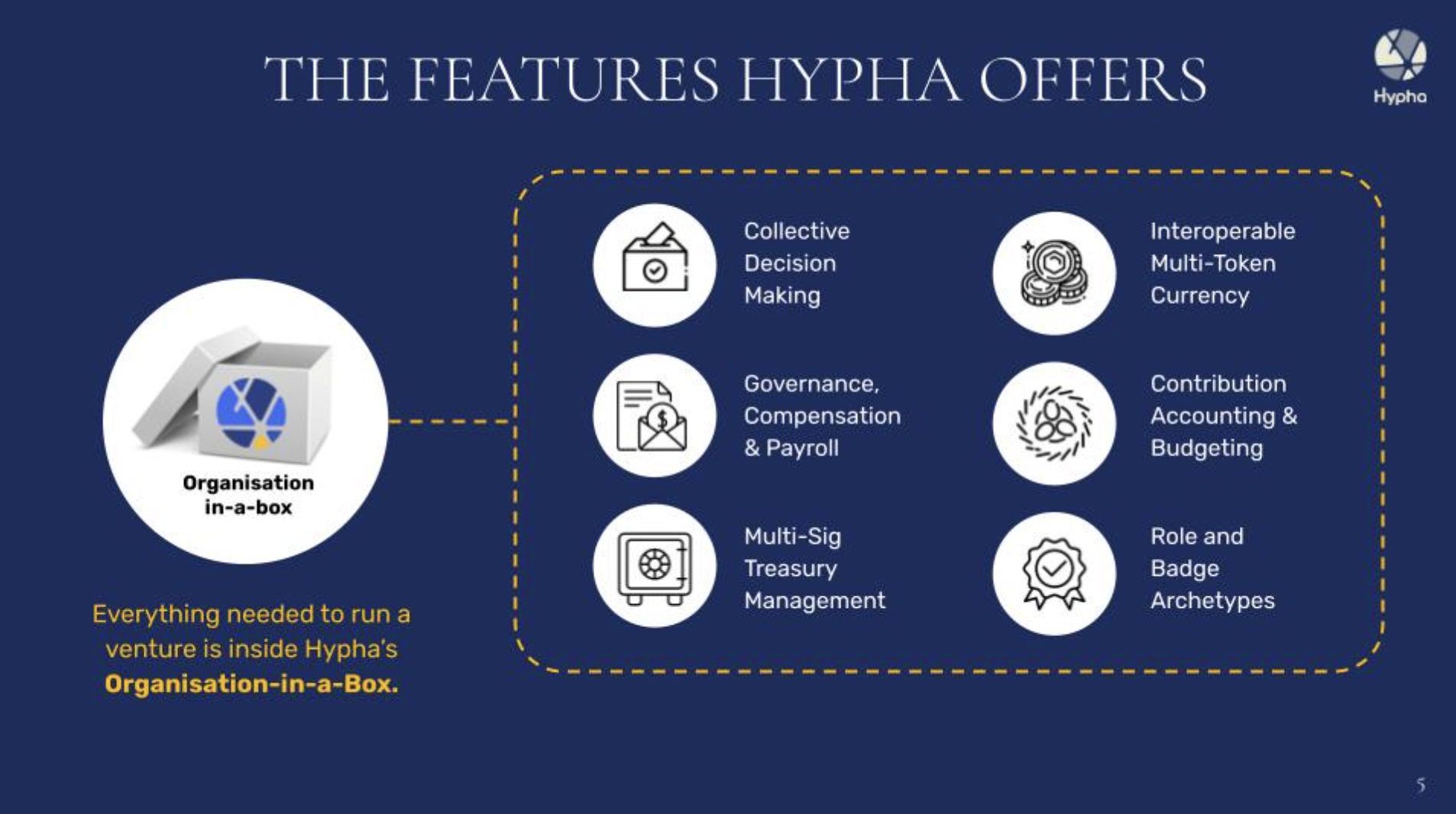 As one of the “most dynamic and feature complete DAO services around”, Hypha will be looking to attract all types of organizations to build out systems to effectively govern, manage capital, compensate, and coordinate organizational operations.

For instance, Hypha will avail its “Organization-in-a-Box” toolkit to the Eden on EOS community and add the Eden Democratic Process as a governance setting in its voting module, as per the agreement with the ENF.

Pomelo has published its seasonal analysis report on its Pomelo Grants initiative after yet another record-breaking season! The biggest announcement from the report was the reallocation of $155,112 in donations from “bad actors” to “fair players”, which is more than one-third of the total matching pool.

This reallocation helped the ‘legit’ projects to get more funding for the implementation and operational costs. The analysis reports that the EOS community raised $133,399, in addition to the ENF approved $366,186 matching pool. Which brought the total funding for the approved EOS projects to just shy of half a million dollars at $499,585.

Another successful Pomelo Grants season also means that vulnerabilities and exploits have been spotted and dealt with to make the new coming season more secure and fair.

Just as the cryptocurrency bear market has been extended by another week EOS’ bullish developments have continued for y...

This week there have been new incredible achievements for WAX, thanks to its two new marketplaces: GPK Marketplace and ...