This Week: EOS Edges Closer to a Dollar 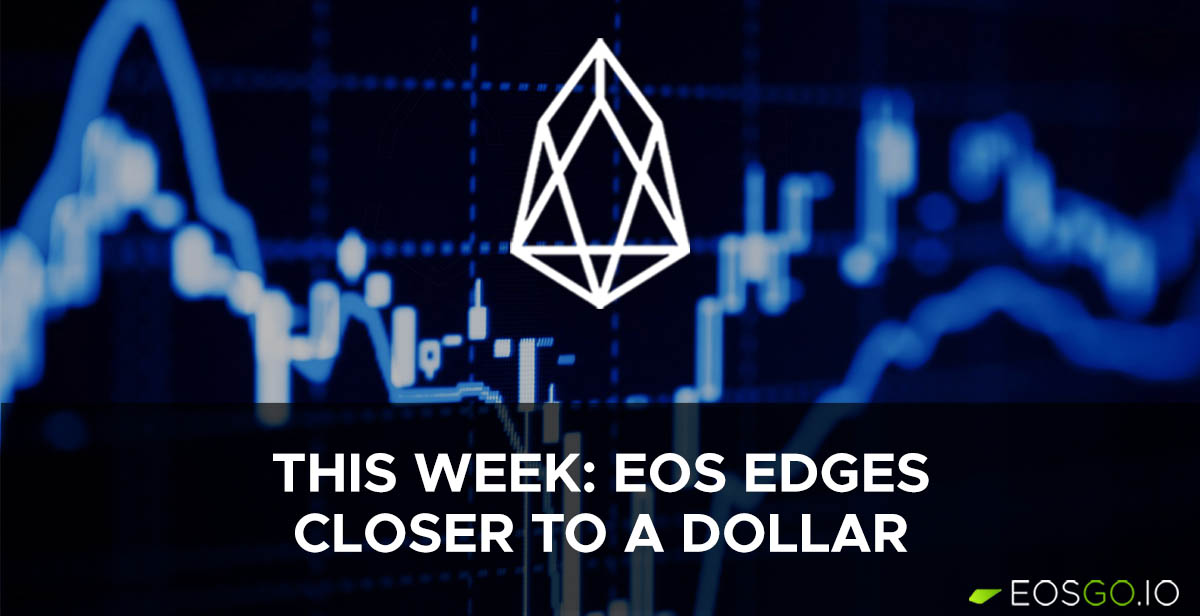 It’s been a rough week for the cryptocurrency market and even much so for the once mighty EOS token. For the past couple of months crypto has been slowly bleeding out some of the price gains it had managed to build over the last few years, and in the early hours of Sunday (UTC) the market took another stab. Today marks the first time that the global cryptocurrency market cap has fallen well below $1.2 trillion in close to a year.

Consolation for most of the higher capped cryptos is that these dips come after a bull market where many saw prices reach all-time highs. For EOS however, that hasn’t been the case since April 2018 when it last saw an all-time high. In fact, EOS is now closer to its all-time low of just $0.49 when it was still in its early months of the year-long ICO.

With an extended bear market this could see EOS fall further, along with the market, to be valued at less than a dollar. But not all is at a loss. EOS is currently in a transitioning period, and in the process of reestablishing itself in the market. Here are some of the highlights from this past week towards that goal. 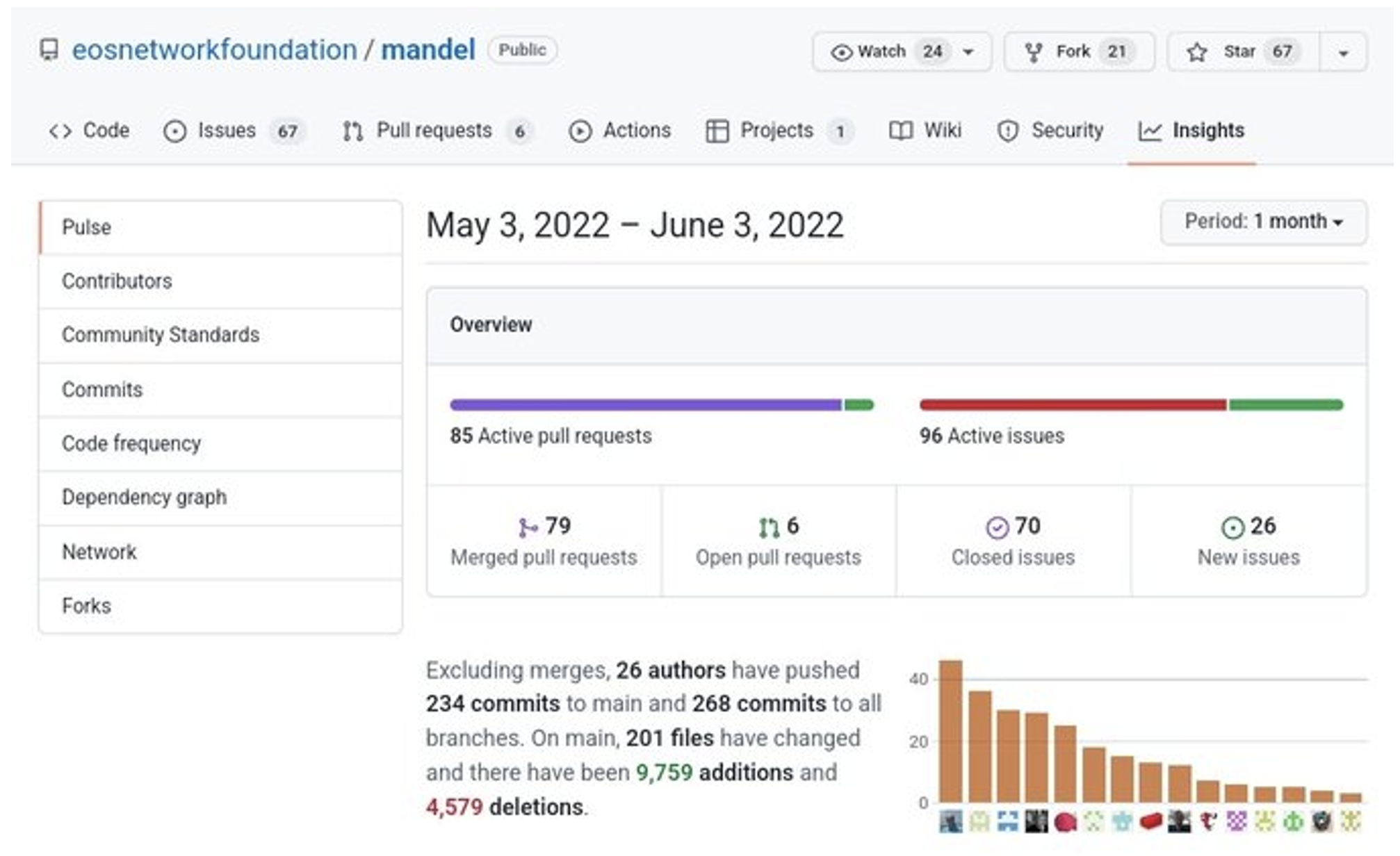 The transition from Block.one’s EOSIO codebase to the new community-driven consensus upgrade (hard fork) called Mandel is scheduled to launch on September 23. Earlier this week the EOS Network Foundation (ENF) shared a 30 day recap of its Github activity. From May 3 - June 3 there were 26 developers contributing to the Mandel project; pushing through a total of 268 commits and updates made to 201 files, along with 9,759 additions and 4,579 deletions made.

We took a look at the Top 10 recipients of the recent Pomelo Grants Season 2. Pomelo has since published a retrospective article on Season 2, sharing what they’ve learned and how they’ve adapted things for the upcoming Season 3. The recent season is said to have drawn greater participation, especially from East Asian countries. This has led to an increased number of approved grants (87%), increased number of donors (75%), and increased the amount raised by 12% (despite the bear market).

Taking into account everything they’ve learned from the past two seasons, Pomelo still sees room for improvement and for Season 3, amongst other things, is looking at ways to:

● Provide grant owners with more chances to share status updates on their progress.

● Enable grant owners to have a trusted third party validate their updates. The EOS Network Foundation (ENF) will do this in the short term but will be looking for a community member to do it in the future.

● Offer an easy way for donors to review status updates and results of third-party validation.

We encourage you to take Pomelo’s 2-minute survey before June 23, to offer feedback and insights to your experiences with the process.

On Tuesday, BSN (Blockchain-based Service Network) announced that it would be interviewing the Founder and CEO of the ENF in an episode of Blockchain All-Star, to discuss the past and future of EOS. The BSN is a global network that provides private and public blockchain infrastructures e.g. EOS to different kinds of entities that need them, especially the businesses and organizations based in China. The EOS public blockchain was named as one of its limited launch partners back in April 2020.

You can register for FREE tickets to watch the online interview next week on June 14. Where Yves La Rose will share everything with the audience from how he got into blockchain following his years of work in governments, to discussing the new changes and developments in EOS.

The Scatter team recently announced their new product: __Scatter Embed__. With this new product, the core component of ...