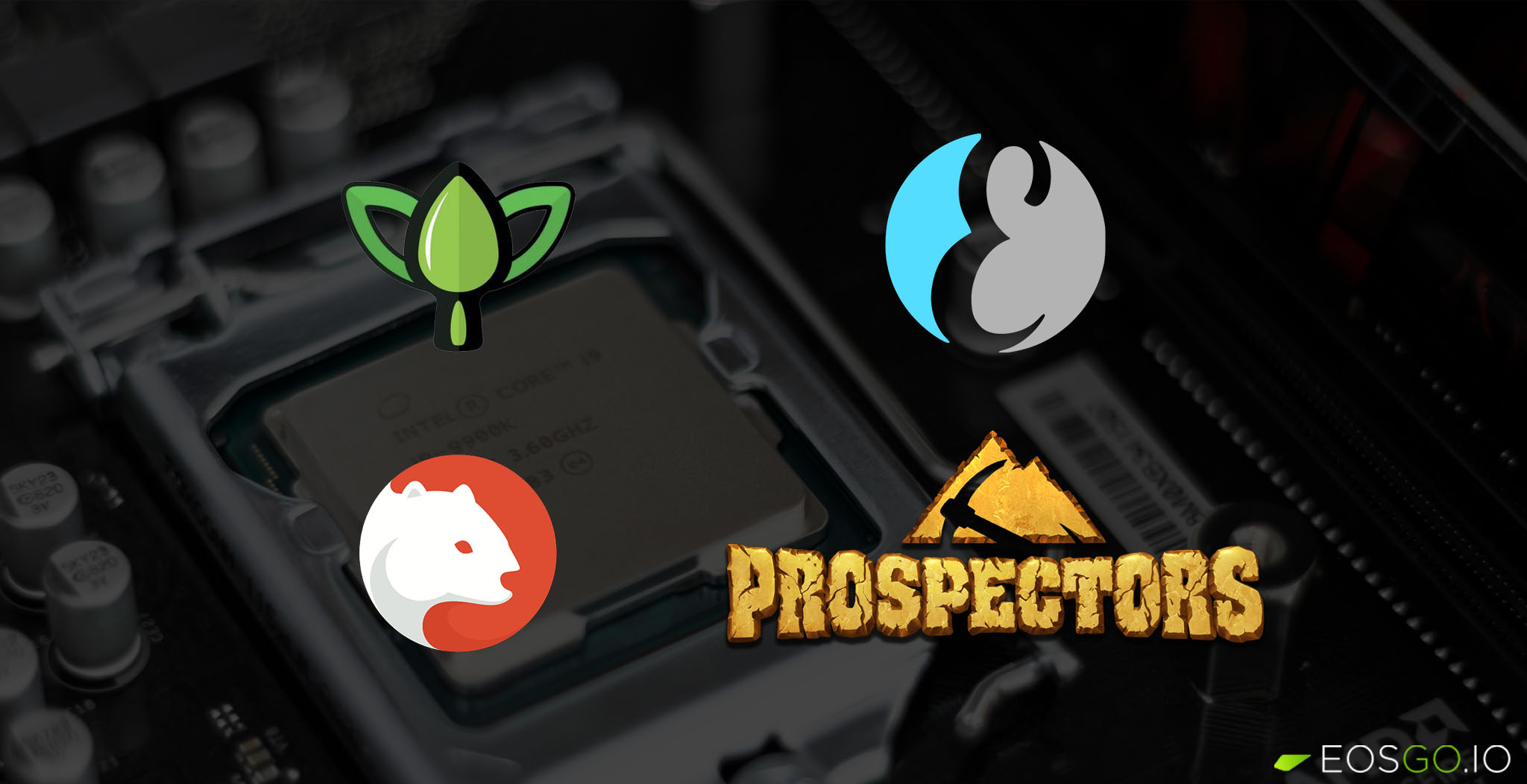 Given the drastic increase in the amount of transactions made in the EOS mainnet, the cost of transactions has soared. For this reason, regular users with a few EOS staked are no longer able to carry out all the transactions they previously carried out, unless they are able to purchase resources from REX.

The dApps have seen a decrease in the number of daily active users, since apparently the majority of transactions are focused mainly on the mining of EIDOS tokens. For this reason, the only way to attract users back into your dApp is to provide free resources for your users. This feature has been made possible thanks to the new version of eosio released in the mainnet: eosio 1.8.

In recent days, more and more dApps are using it to help their users and also to improve the user experience. Indeed, users will no longer need to manage their resources, and will no longer have to worry about the number of transactions that will be made. We should also be emphasized that all this is done directly in the base-layer of EOS!

"We believe that dapps ‘paying’ for resources is a natural evolution of the EOS chain and represents a major advantage over competing networks like Ethereum, where Cryptokitties was able to render the entire ecosystem useless. With EOS, dapps are now able to pay for all of the resource costs of their users by staking (without spending) EOS tokens for access to network resources." - Everipedia

Is EOS coming closer to what a blockchain for dApps should be?

Among the dApps that are already providing resources for free we find:

Discussions for the new EOS governance system designed by the community are going on non-stop on telegram and EOS Commu...

The WAX team has announced the launch of the new WAX testnet, where developers can freely test their dApps before relea...