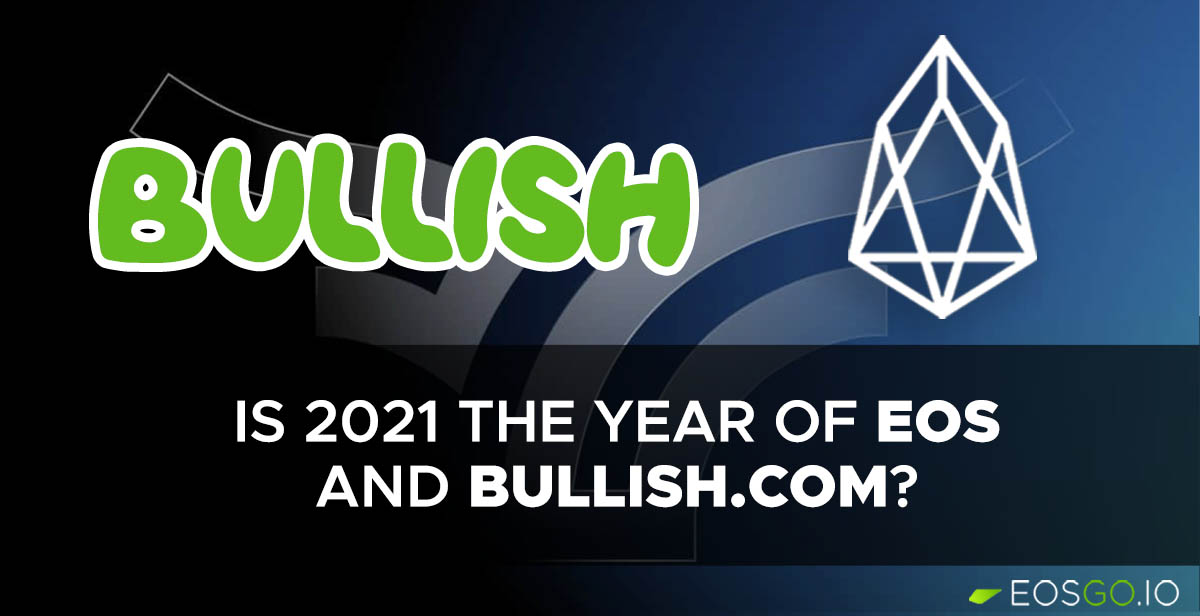 After Block.one, the company behind the EOS blockchain and EOSIO software, stated they would launch a new subsidiary to compete with existing financial markets and bridge the gap in decentralized finance, the EOS price soared and rose over 50% earlier this month. Will Bullish.com reignite enthusiasm in EOS once more?

According to CoinMarketCap data, the price of EOS reached $14.88 on May 11 as a result of news about the launch of Block.one's subsidiary Bullish Global. EOS's price soared by 56 percent in a single day, not long after a previous rally had sent it to a new yearly high of $12.89. 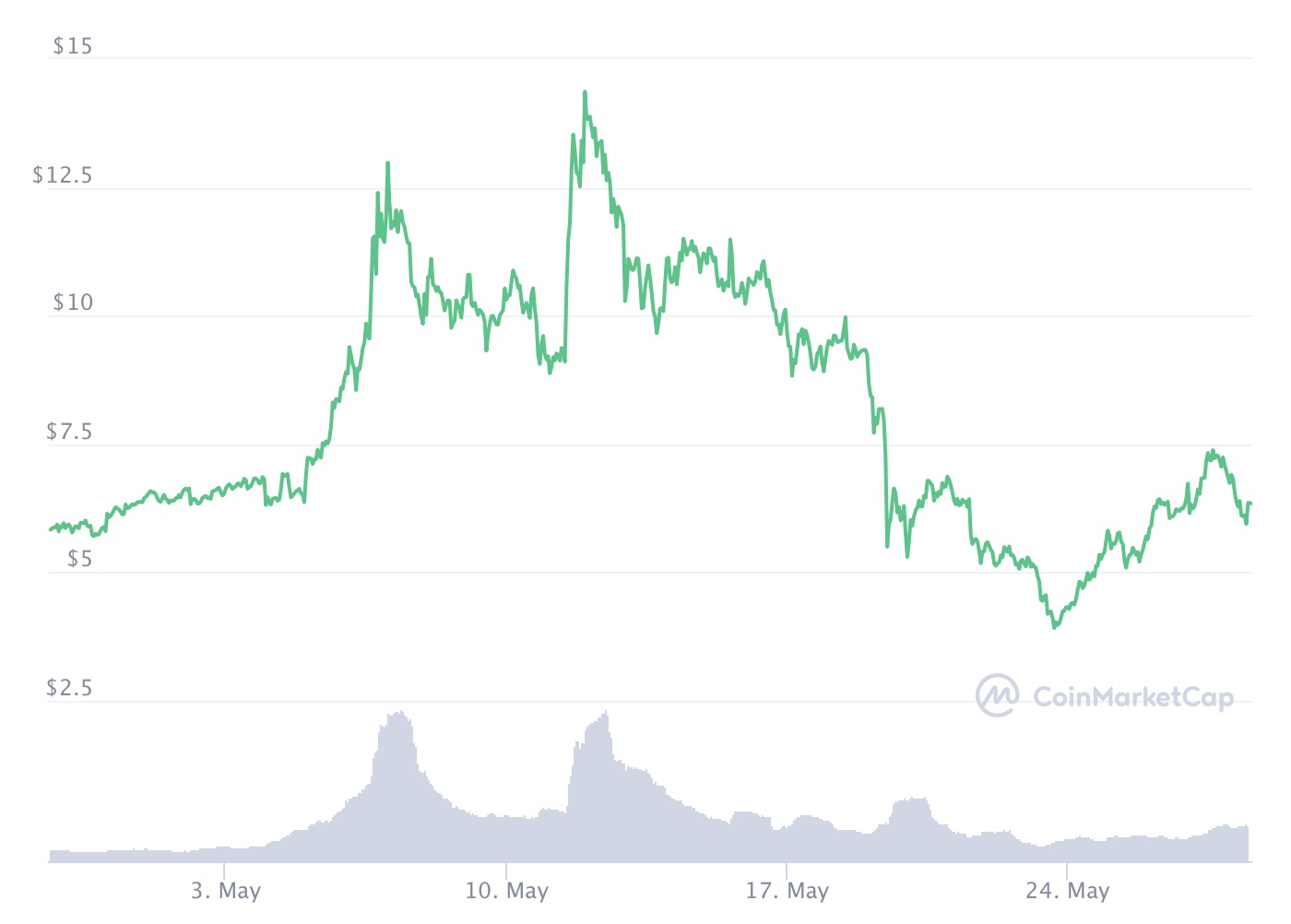 After receiving over $10 billion in funding, Bullish Global will operate a "automatic market making, lending, and portfolio management platform," Bullish.com, the new DeFi (or ProFi?) focused cryptocurrency exchange. The announcement confirms once again how Bullish will leverage EOSIO and the EOS mainnet to produce a cryptographically validated, provable, and immutable audit trail of all transactions processed on the Bullish platform. This will make it possible for anyone to verify on-chain the integrity of the exchange.

The new exchange, according to Alan Howard, will try to bridge "the gap between digital assets and institutional actors," implying that it will appeal to high-profile investors. They also aim to separate the market from powerful players who have "monopolized" it.

After Elon Musk declared that Tesla will no longer accept Bitcoin as payment because of "ecological reasons," the positive momentum in the blockchain space immediately went downward. Still, the momentum was in favor of blockchain ecosystems until the dramatic decline in Bitcoin's price, which damaged altcoins like EOS and Ethereum.

However, DeFi and NFTs still have a high value, and Ethereum's network congestions provide fresh possibilities for ecosystems to promote their case. EOS's entry into the DeFi field is unsurprising, according to statistics, because its blockchain now enables more transactions than Ethereum's.