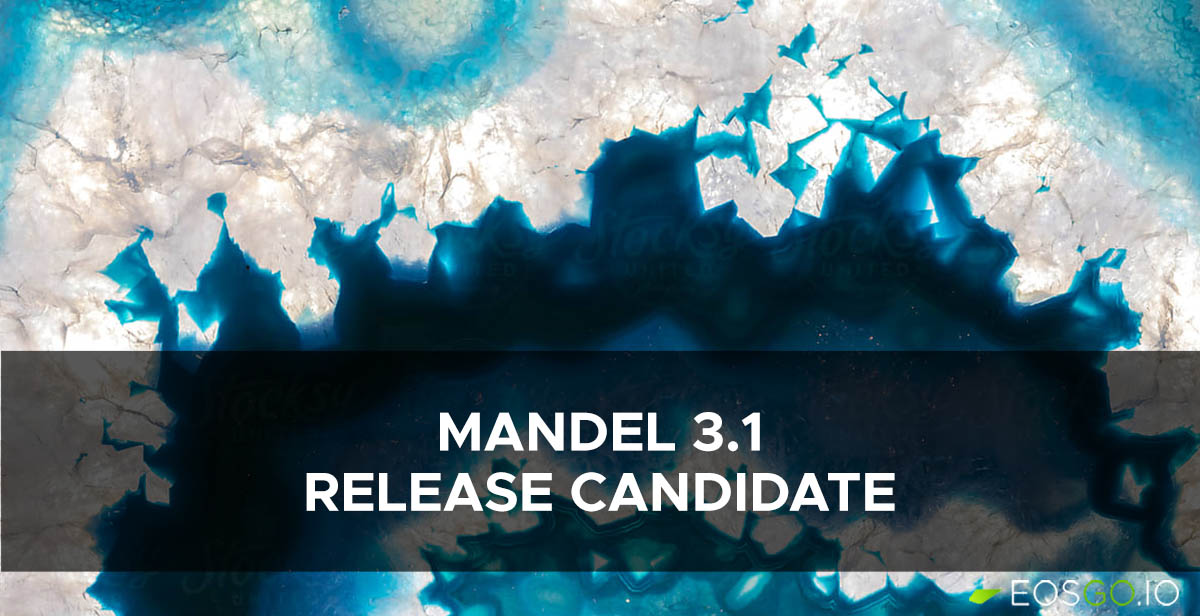 In line with EOS’ four year launch celebrations, the EOS Network Foundation has published notes for Mandel’s version 3.1 release candidate. The release notes go through the different changes, upgrades, and new features added from the previous iteration of Mandel, the latest stable release of which is v2.0.14.

The release candidate represents a Beta version that, if it passes testing and no major bugs are found, will be released as a finished product. The EOS network is scheduled to upgrade from EOSIO to Mandel 3.1 on September 23, 2022.

Upon launch, this upgrade will commemorate a new era for the EOS network; one that is for the first time led by its community, even at the protocol level, following Block.one’s ousting after having neglected its responsibilities for maintaining the EOSIO protocol code.

Dan Larimer recently announced on Twitter that he designed a new approach to the CPU that will significantly reduce CPU...

Since the launch of Voice through referrals, the EOS Go team has been busy collecting some data on the brand new decent...