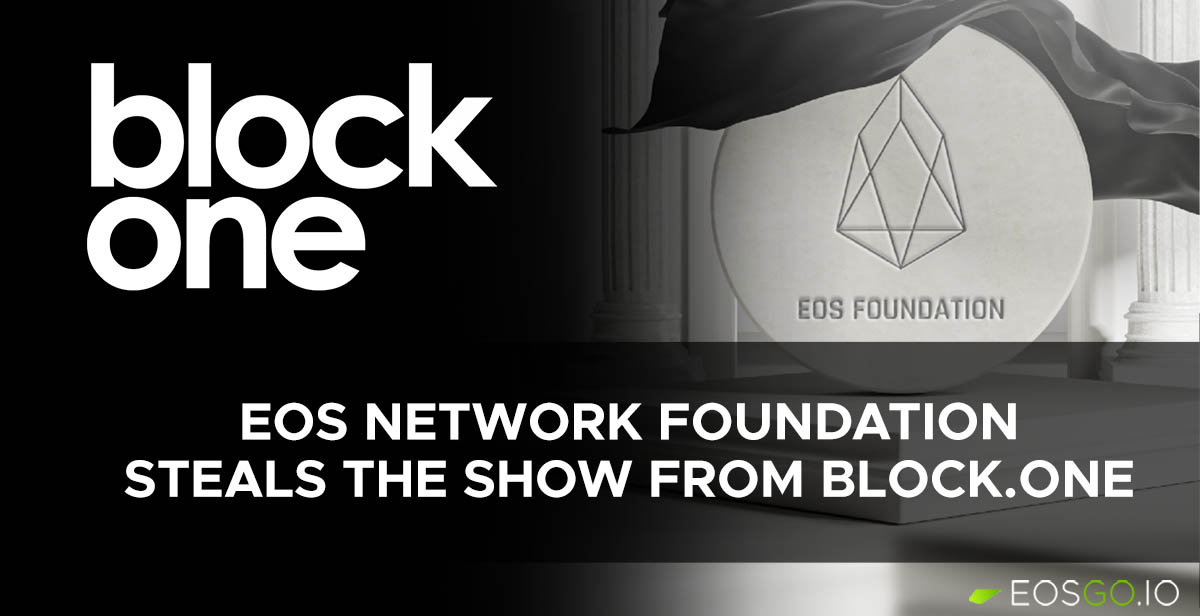 Not long ago, the EOS Network Foundation (ENF) initiated the process that led to the eventual freezing of 67 million EOS tokens, worth $250 million at the time, which were reserved for Block.one (B1) on a vesting schedule over the next six years. This was a result of failed negotiations between the two parties, following the community’s general hostility towards Block.one for all their broken promises.

Having been founded to pick up the broken pieces left by Block.one and rebuild EOS to its former competence, the EOS Network Foundation has somehow managed to reignite the same excitement that EOS stakeholders had during the ICO days when its price ran up to its all-time highs.

Just last month, the founder of the EOS Network Foundation, Yves La Rose, announced they had acquired the services of three of the top EOSIO engineers in the world, to ensure that the EOS network remains robust and competitive long term. We are also seeing individuals who had left EOS for other blockchain projects, start to return to further the project’s initial vision for the future.

It seems these new initiatives to reignite EOS have also touched people from where the problems started – at Block.one. According to a Twitter account of someone who seems to have insider information on the company; community efforts have also touched the developers working at Block.one, many of whom were poached from the EOS public network, to begin with.

Indeed, Daniel Larimer’s resignation from Block.one back in Dec 2020 re-affirmed the decay within the company. Especially when considering that the company recruited EOS enthusiasts who initially went there to help build quality products and services the EOS network deserved. It has become quite obvious over the last four years that Block.one’s priorities weren’t focused on EOS, and perhaps this is what’s leading the exodus of Block.one employees to the EOS network.

We recently learned that Block.one’s Director of Operations of two years has resigned from the company and immediately joined the EOS Network Foundation as its Vice President of Operations.

● Dan seems to have left Block.one

The same developer behind EOSIO-LOCK, recently released its new service: eosBlender. This is the first fully decentrali...

Today the Ultra announced that the two faces of Scatter: Nathan and Rami James are going to move and work for the ULTRA...