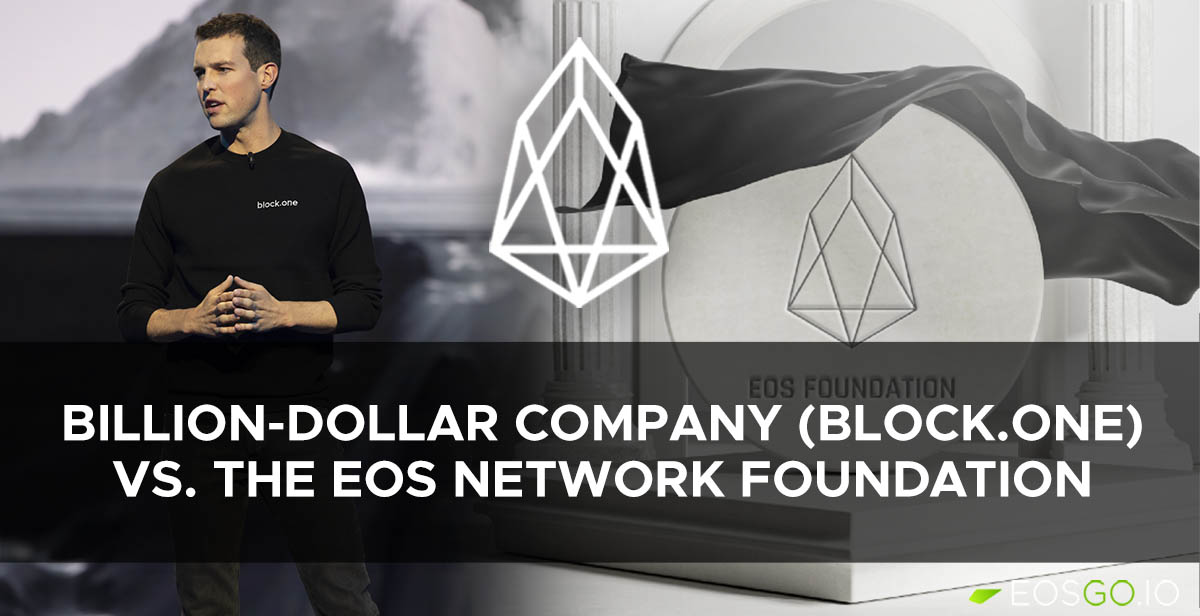 In a recent tweet, the EOS Network Foundation made a request to the EOS community to provide it with more information about how Block.one has affected them business-wise and on a personal level. This follows their announcement from early last month where the ENF let their intentions to file legal action against Block.one known to the public.

“Since first announcing the ENF’s plans to pursue legal recourse to hold B1 accountable, we’ve received countless inquiries from those looking to strengthen our case.” – Yves La Rose (ENF founder and CEO)

The lawsuit is a move that the ENF, and much of the community, feels is necessary to pursue in order to recoup in damages some or all of the money Block.one raised from the sale of EOS tokens, which amounts to $4.1 billion in total. But as much as there are those in favour of the lawsuit, some members of the community are against it.

As laid out in a more in-depth article, some members of the EOS community are worried about the effects this lawsuit might have on EOS, especially its already dwindled token price. Others are also wondering where the money is going to come from to afford the legal fees to pursue this case further.

“I understand seeking closure and justice. But lawyers are expensive. Their fees could fund development instead, right? Wouldn’t that lend more value to EOS than a B1 payoff?” – @Tavareos (Community member)

Seeing that the ENF is collecting evidence to use against Block.one, it may just be that they’re building such a strong case that the law firm is willing to work on a contingency fee, meaning they work in exchange for a certain percentage of the settlement amount. In this case that could be several million dollars, considering the $4.1 billion the ENF is seeking in damages.

At the moment it seems that neither of the two parties involved wants to see this go on any further but, after previous negotiations between them failed to bear fruitful results, this may be the only avenue left to come to a resolution.

According to their latest tweet, FollowMyVote is considering to launch a United States Parallel Presidential Election i...