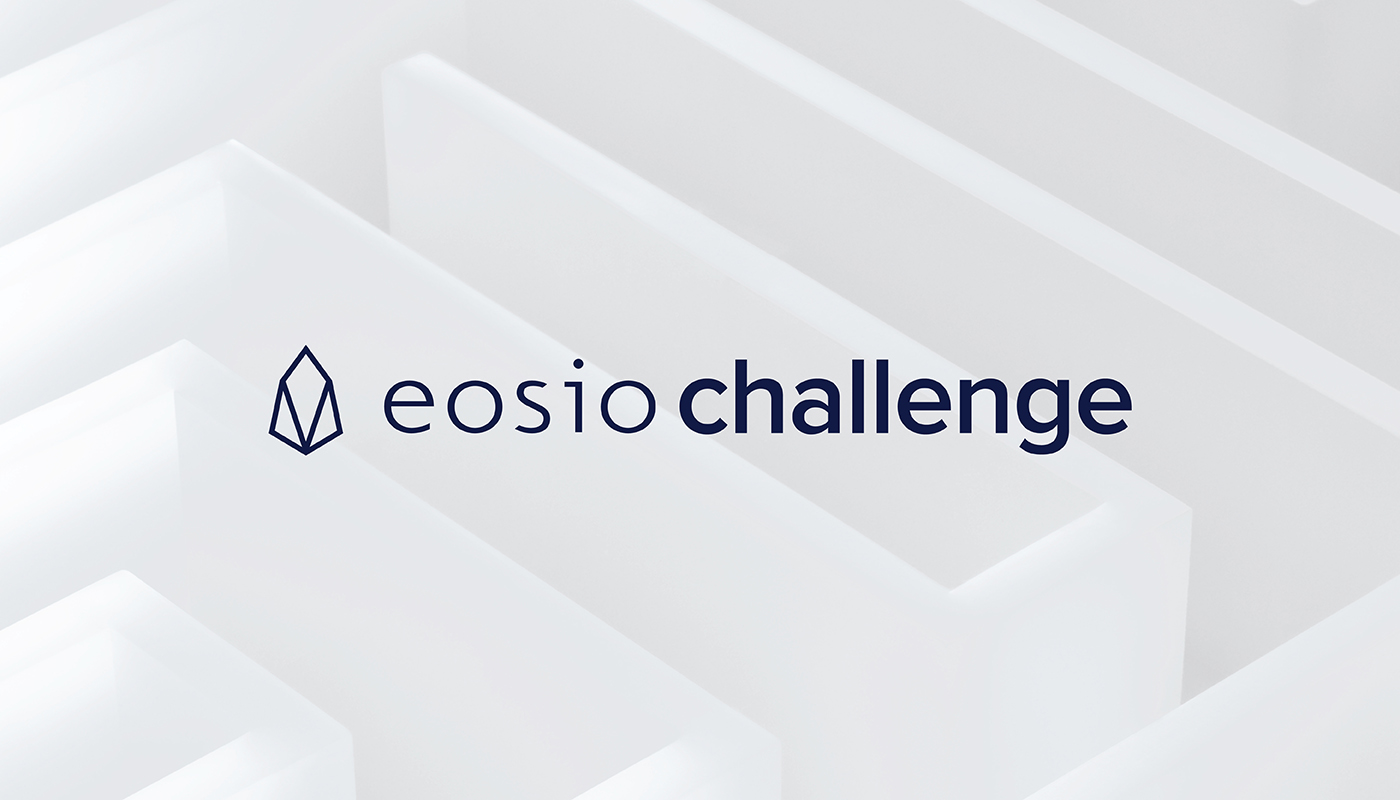 Block.One recently published further details about the #EOSIOchallenge, whose goal is to create an EOSIO smart contract capable of invoking EVM (Solidity) Smart Contracts in a virtual Ethereum-like environment.

It is already possible to present submissions for the challenge, the winner will receive a prize of $200,000 offered by Block.One. Entries must follow a specific format for the technical requirements, which can be explored here.

"The challenge enables developers in the EOSIO, Ethereum, and wider blockchain communities to use their preferred development platforms while leveraging the benefits of EOSIO. For example, EOSIO can process smart contracts faster, reducing the impact of a significant roadblock for developers."

The first submission made public is apparently that of Syed Jafri with eosio.evm whose code has already been published on Github. Syed has also released a tutorial on Youtube that explains how developers can use eosio.evm to deploy ERC20 contract within the EOSIO software.

In any case the first round of judging by the Block.one Engineering Team will be done during the month of May. So we should wait to see if there is already a winner of the challenge.