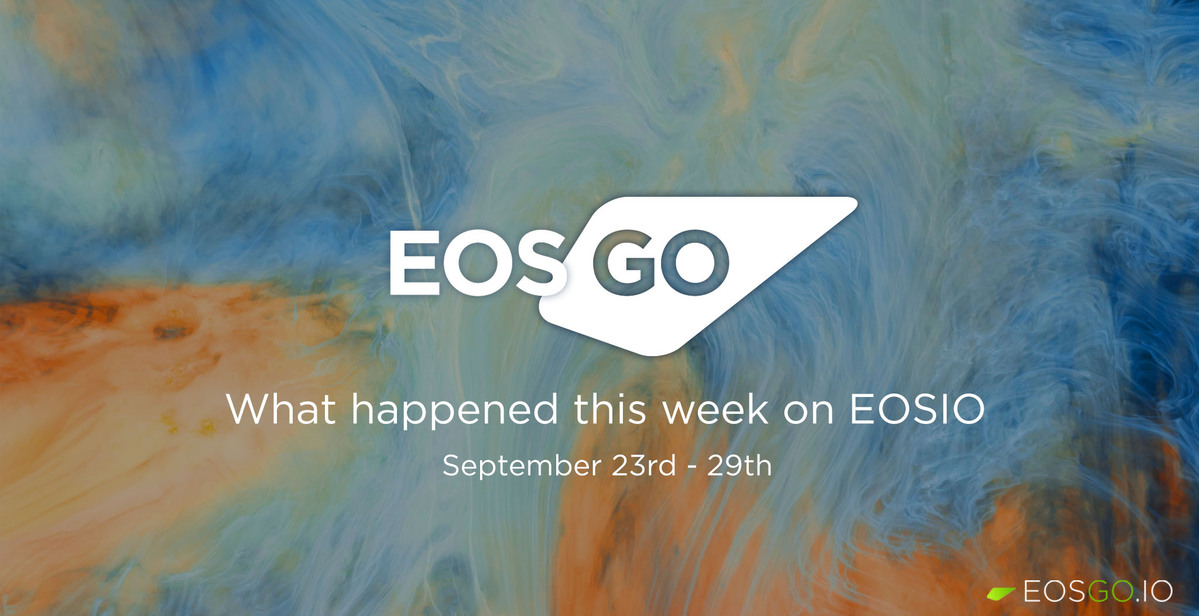 “What happened this Week on EOSIO” summarises the past 7 days of news sent by EOS Go. This edition’s timeframe goes from the 23rd September to the 29th September. 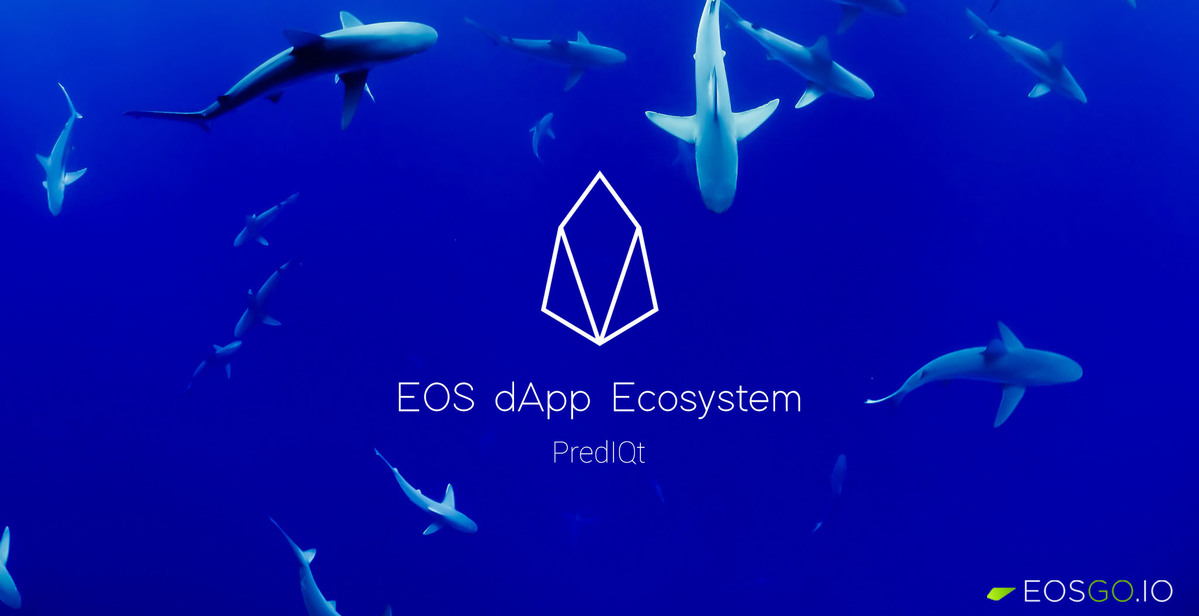 EOS Go is proud to release the new article of the EOS dApp Ecosystem series. In this article we will explore one of the latest DAPPs launched by IQ Network: PredIQt, the first Prediction/Knowledge market on the EOS mainnet. 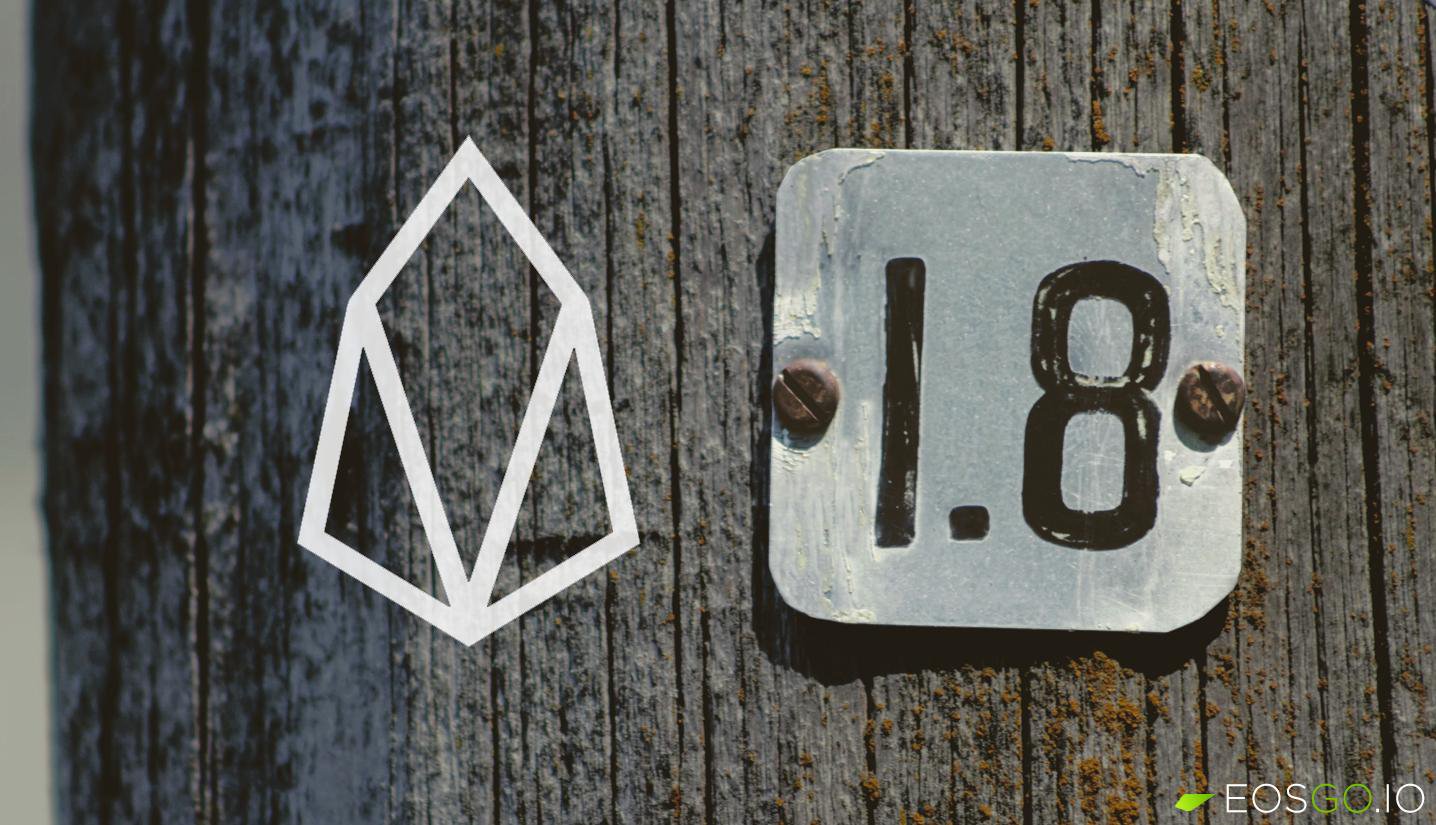 Yesterday was a great day for the EOS mainnet and the community! Block Producers were able to arrange and coordinate themselves in the best possible way to release the update on the mainnet without any downtime. Now the mainnet is finally at version 1.8, and a lot of new features are just waiting to be deployed! 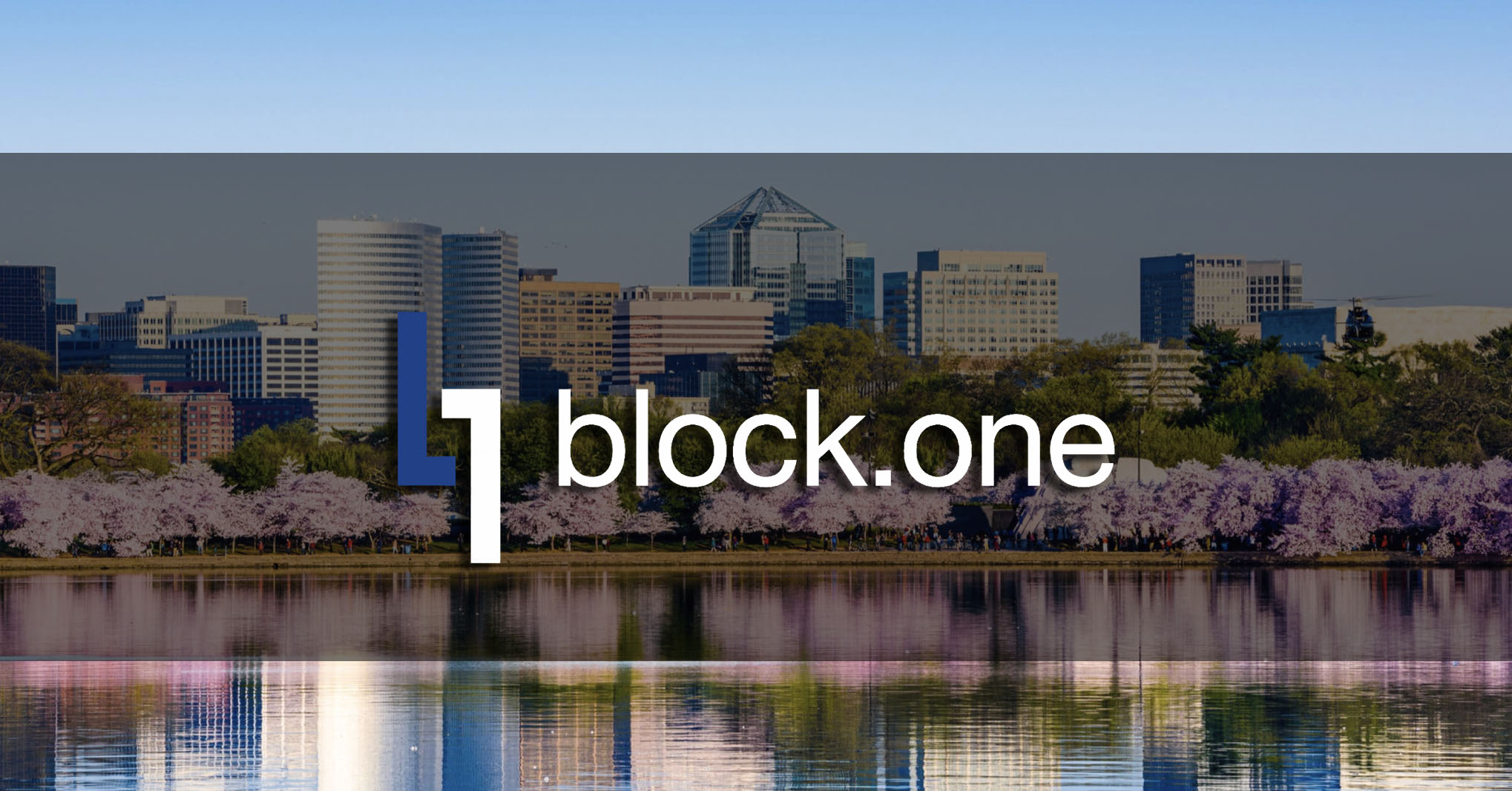 Virginia Governor Ralph Northam recently announced the latest investment of Block.One. Apparently they will invest $10 million and establish its U.S. headquarters in Arlington County, which will create 170 new jobs over a period of three years. 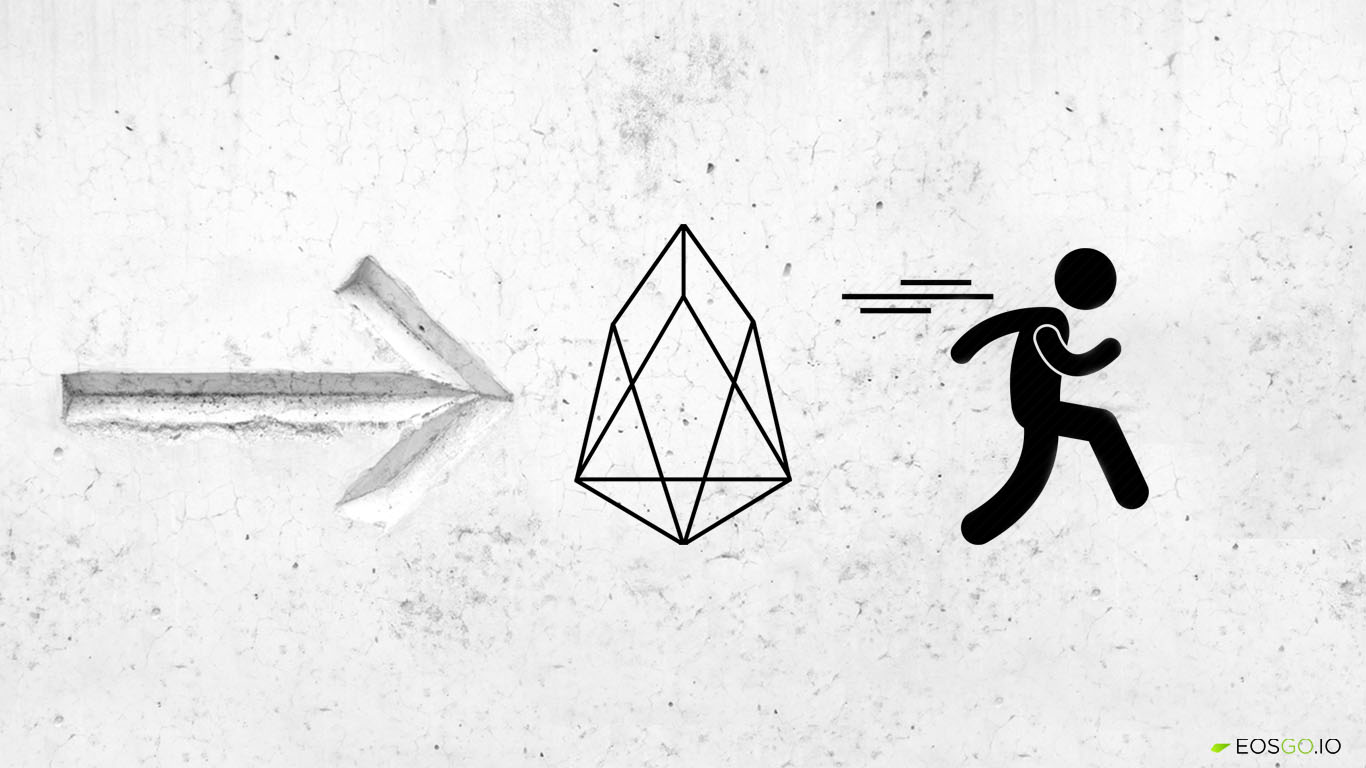 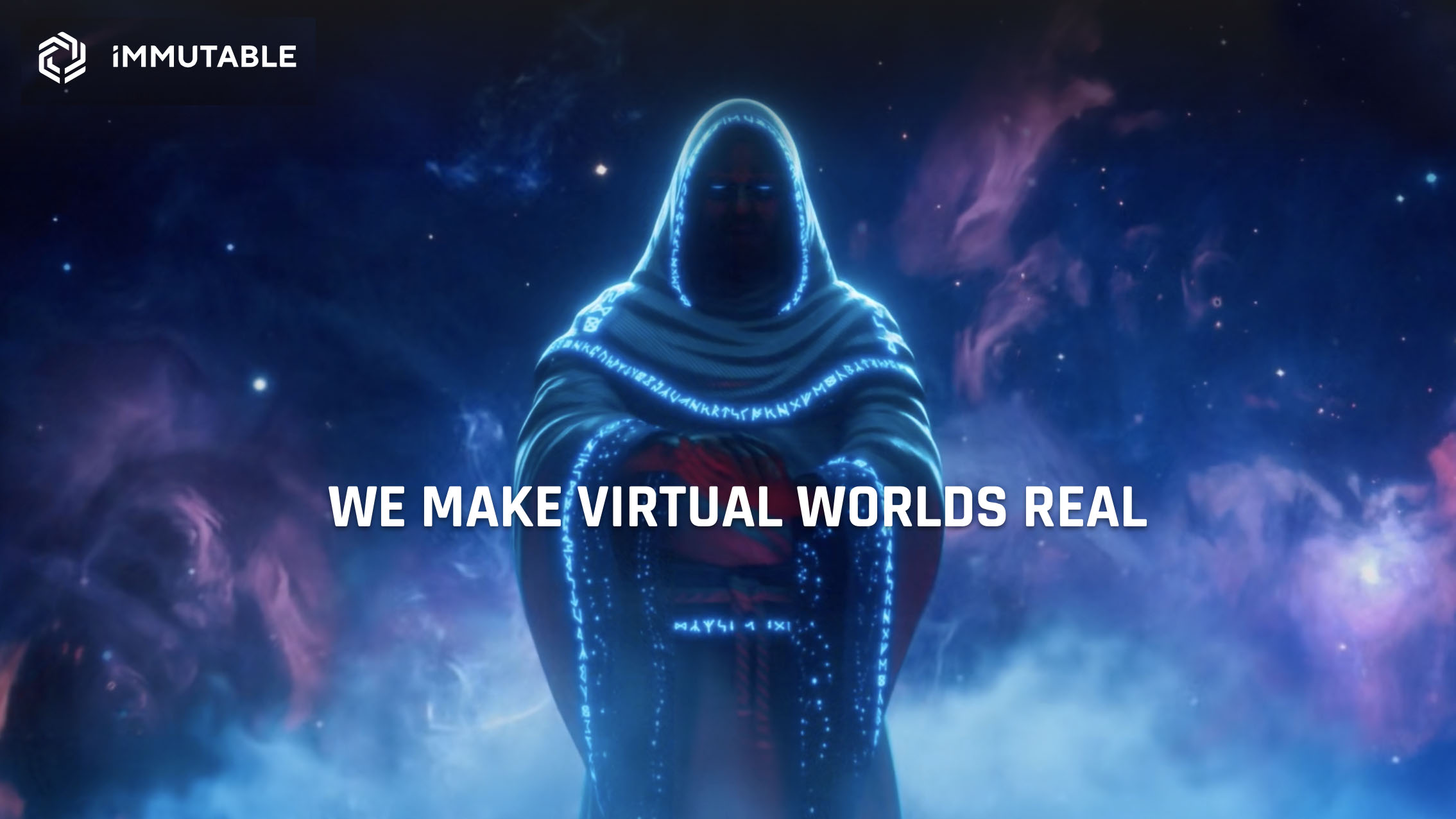 Host your own EOSIO Hackathon and partner with Block.One 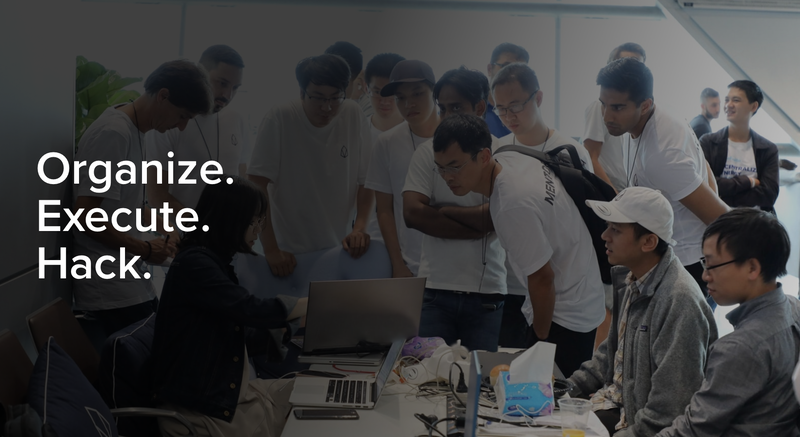 After having organized at least one EOSIO hackathon on each continent in the world, Block.One wants the community to host more. anyone who is interested is now free to setup their own EOSIO-based Hackathon and can make a partnership directly with Block.One!

Book over 1.6M Hotels with EOS on Travala 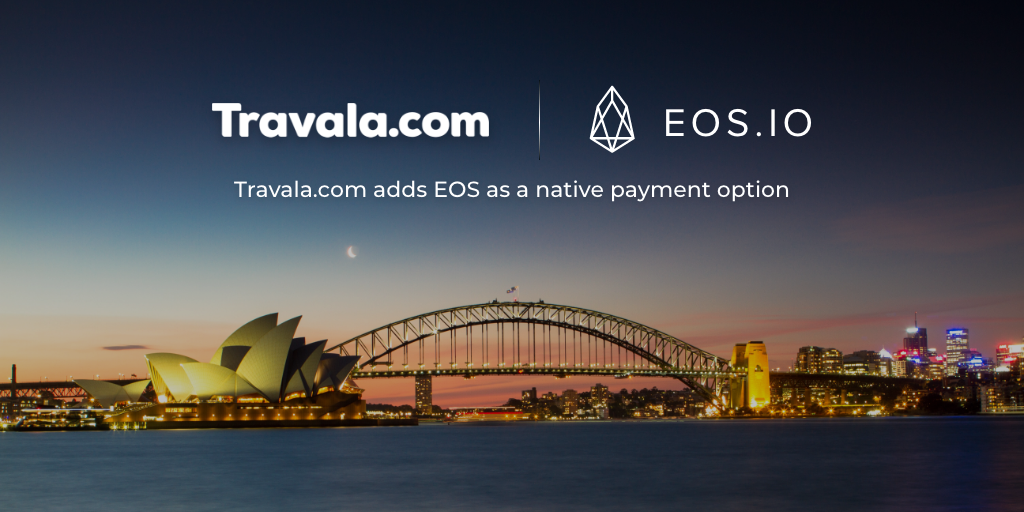 Travala recently added EOS as a native payment option for bookings made on its platform. Travala.com is a Next-gen Online Travel Agency (NOTA) well known for accepting a variety of cryptocurrencies as a payment option to book over 1.6 million hotels and accommodations. 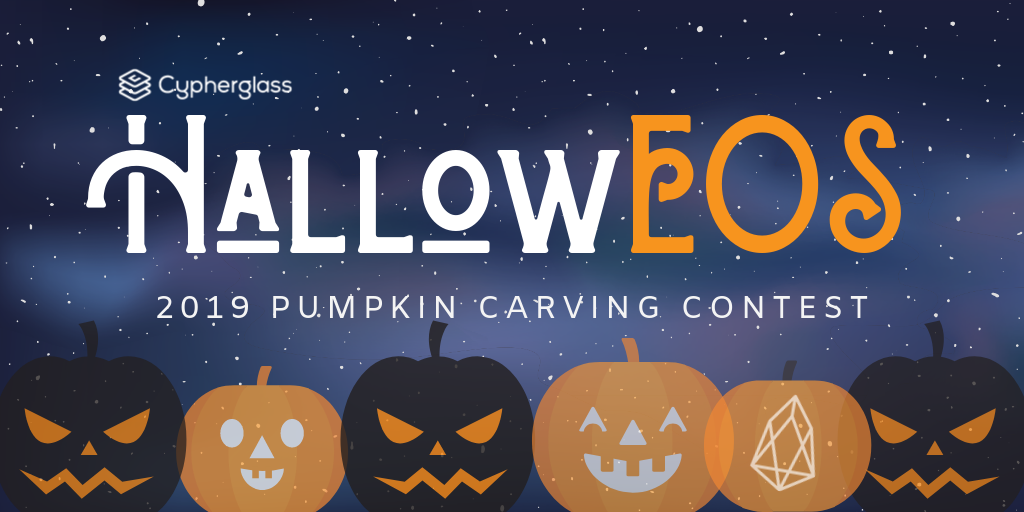 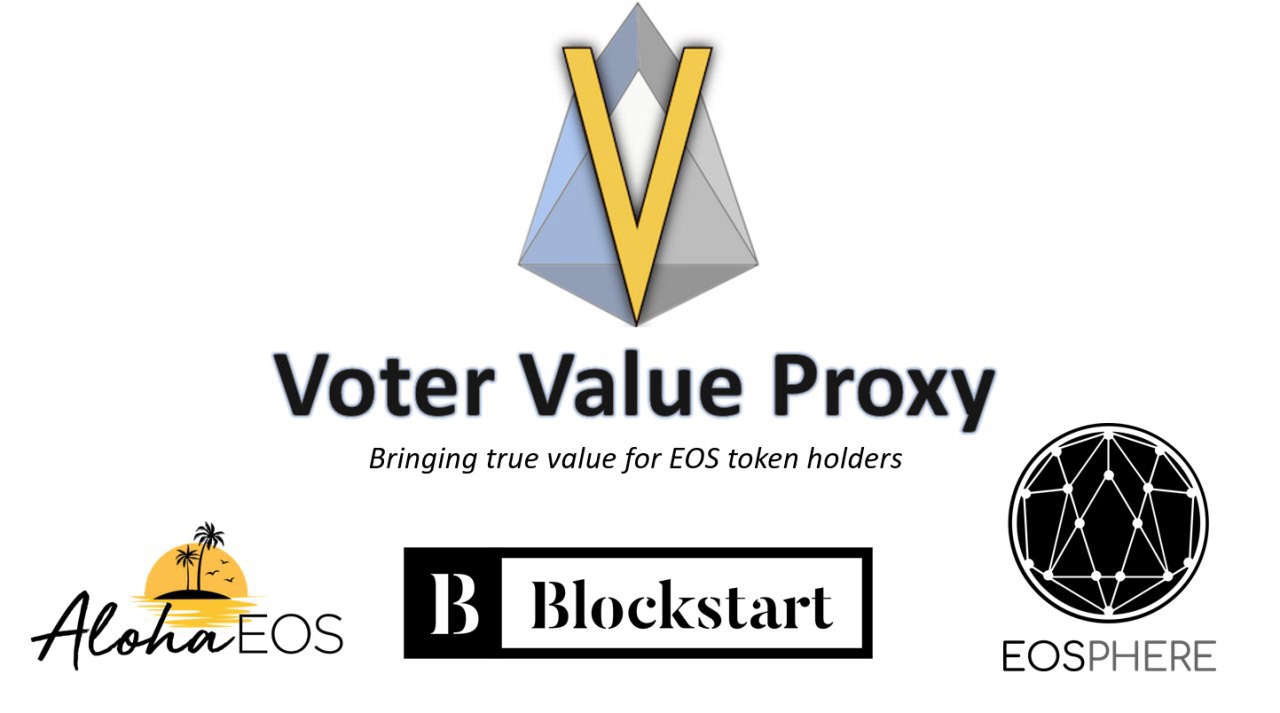 bountyblock.io is now available on Telegram

The bountyblock team announced their new integration with the Telegram Bot API. bountyblok.io is a gamification platform powered by the EOSIO blockchain; telegram group administrators will now be able to track specific activities of their members and distribute rewards accordingly.

Is Voter Value Proxy a good solution for the EOS mainnet? 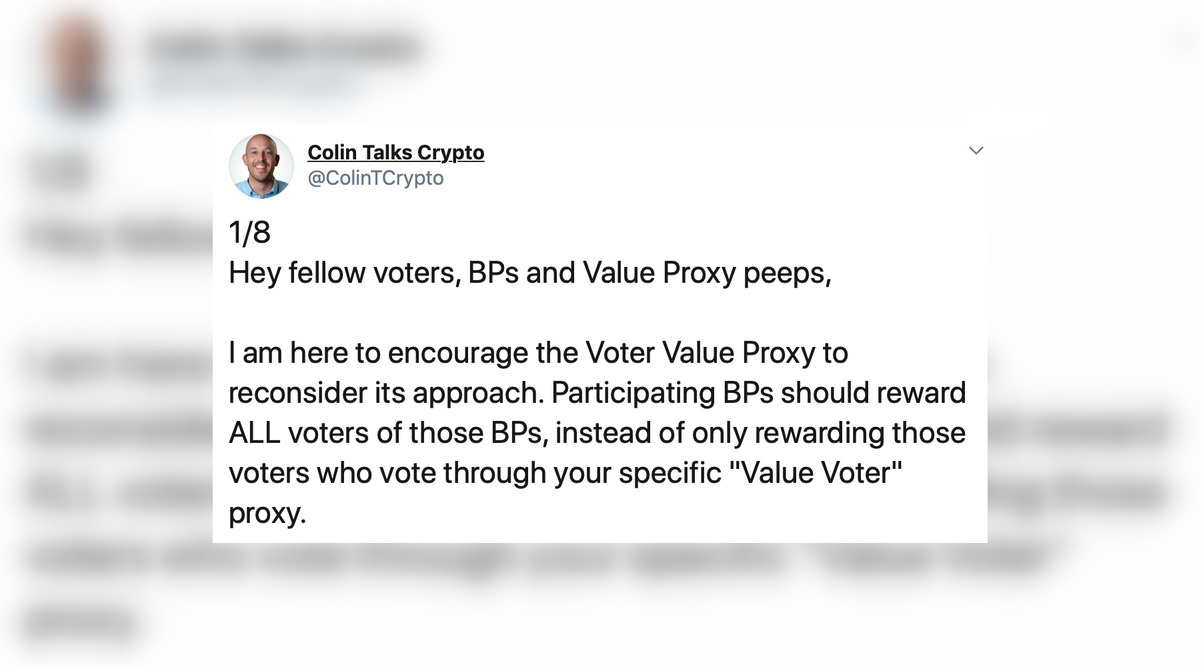 Colin Talks Crypto has shared on Twitter his views on the new proxy models that are recently emerging. These new proxies aim to redistribute awards to Western value-adding BPs in a more transparent way. In particular, the Voter Value Proxy, launched yesterday by AlohaEOS, and Proxy4Nation by EOS Nation stand out.