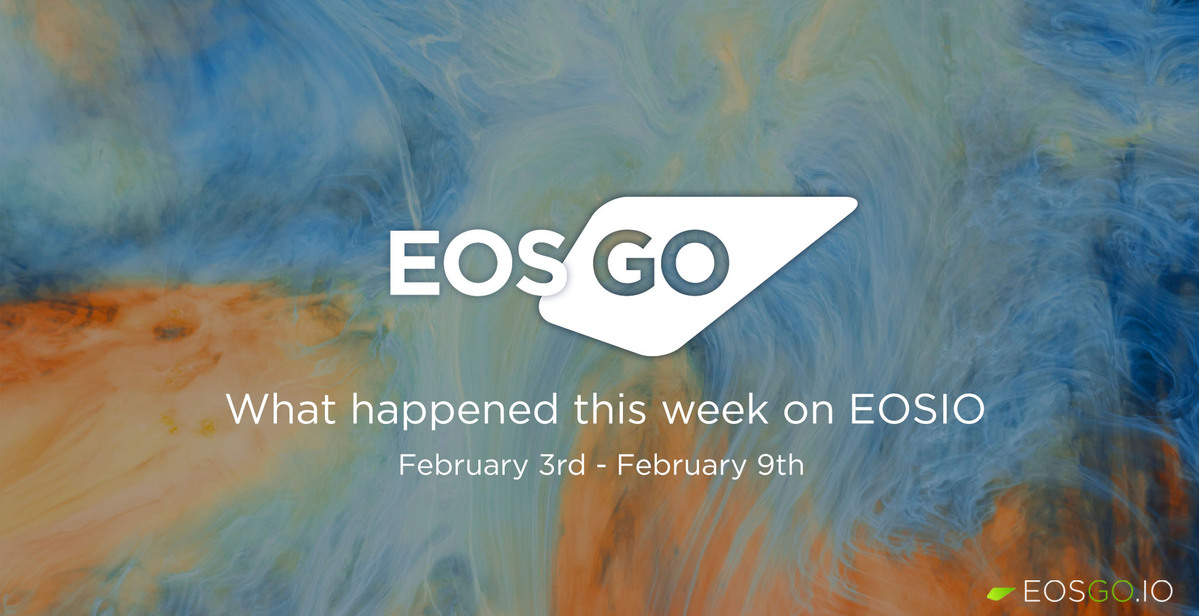 “What happened this Week on EOSIO” summarises the past 7 days of news sent by EOS Go. This edition’s timeframe goes from the 3rd February to the 9th of February.

In 2017, when a community member asked Daniel Larimer why is EOS better than ETH. His response was:

EOS can run ETH inside a single contract ;)

Today Block.one is announcing a challenge worth 200,000 USD. 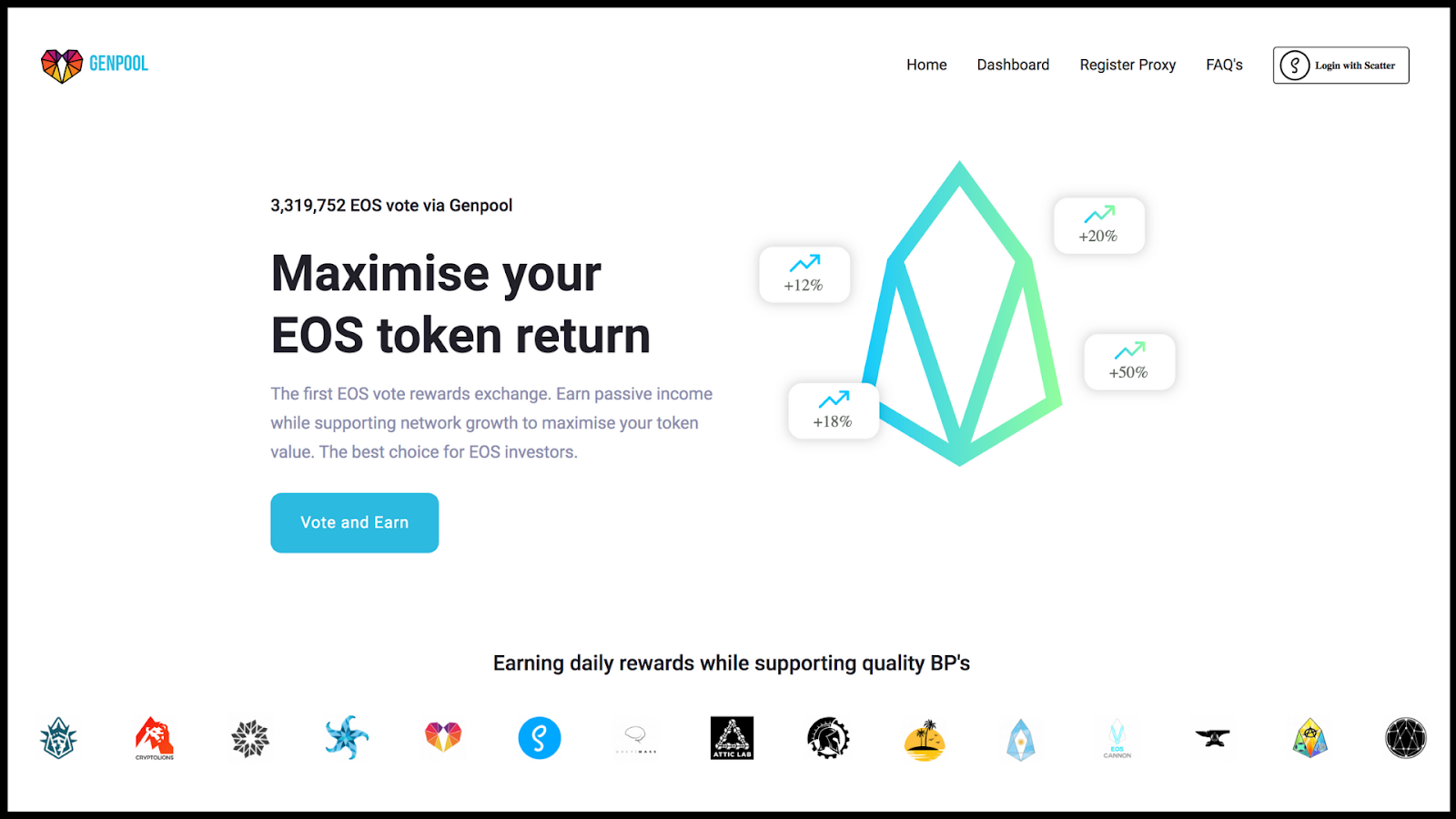 The GenerEOS team, one of the original BP candidates of EOS, just introduced a new platform that’s set to change proxies mechanics on the Mainnet.

Scatter team moving to ULTRA sisterchain. Find out what’s going to happen to our favorite wallet

Today the Ultra team announced that the two faces of Scatter: Nathan and Rami James are going to move and work for the ULTRA platform. When asked, Rami released an article that explains the situation and future plans for Scatter. 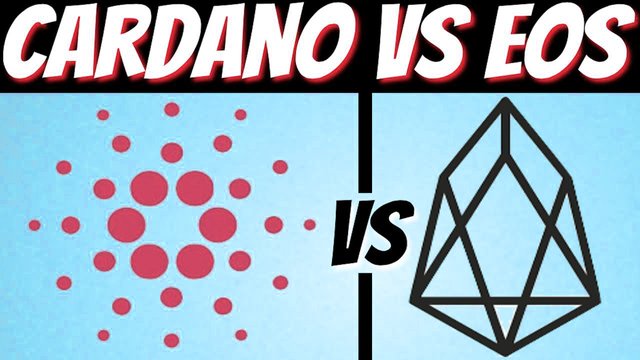 In some of his latest videos on Youtube, Colin Talks Crypto has often shared his view about Cardano (ADA), and given the many criticisms he received he wanted to elaborate on the reasons that led him to his conclusions. According to Colin, is Cardano better than EOS?

LiquidX released, what benefits can it bring to EOS? 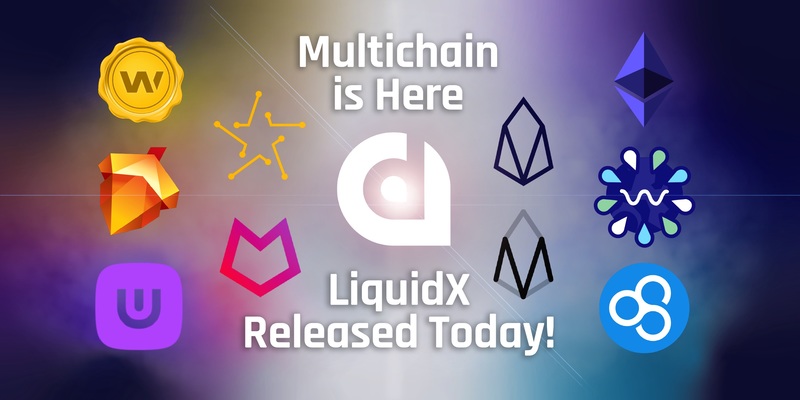 The LiquidApps team has released LiquidX, a new service that will allow any EOSIO and non-EOSIO chains to use the DAPP Network. Could this expansion bring further benefits to the EOS mainnet? 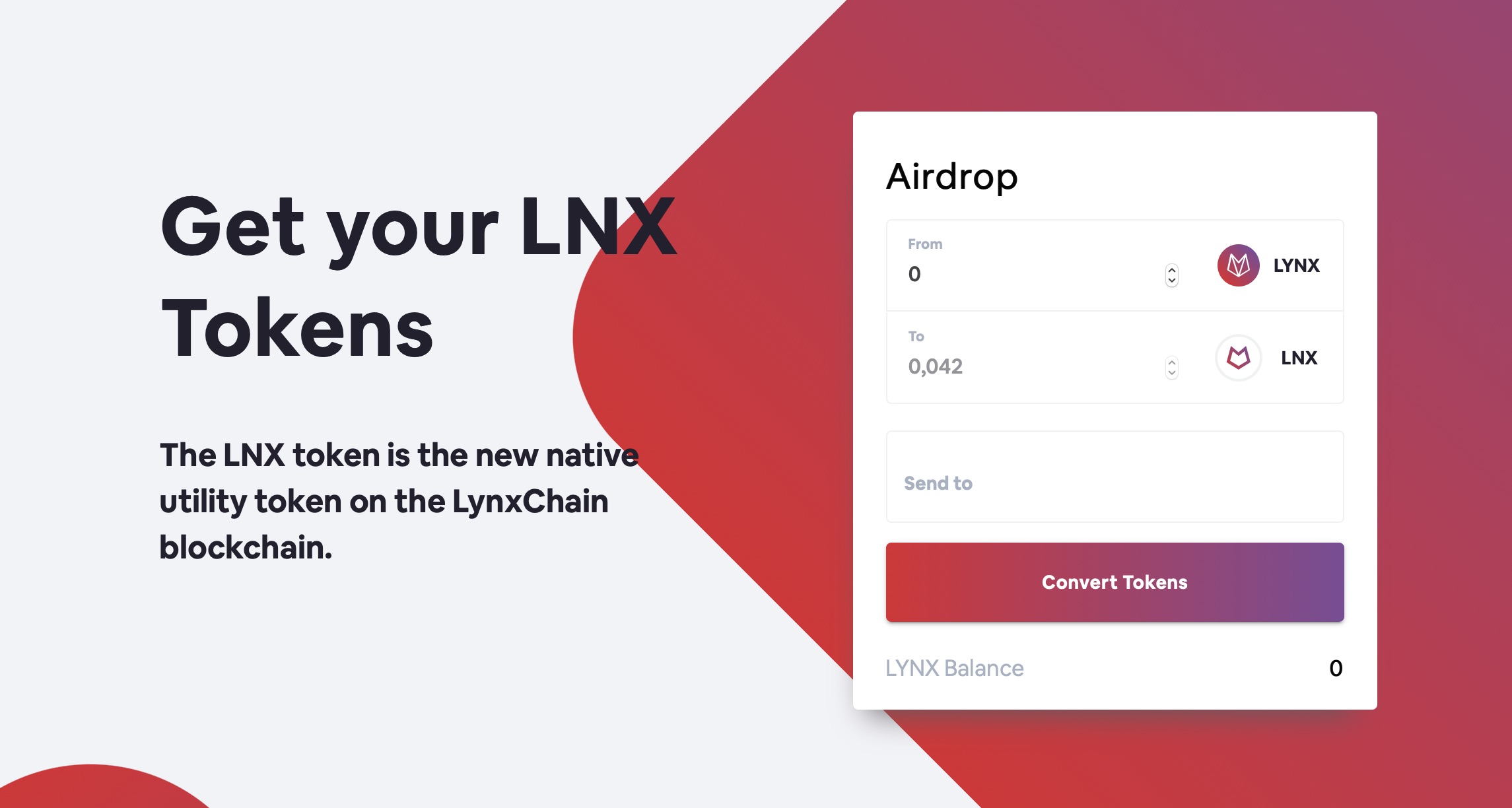 One month after the launch of LynxChain, Fred Krueger, CEO of LynxChain, announced the start of the LNX airdrop. LNX is the native token of LynxChain, all Lynx token owners on the EOS mainnet will be able to make the LNX claim by the end of February.

Brendan Blumer on Twitter, new insights for EOS and Voice?

Today Brendan Blumer has been very active on Twitter, responding to some tweets about both EOS and VOICE. Among all the answers we can find some interesting insights that might also inform future developments of VOICE and EOSIO.