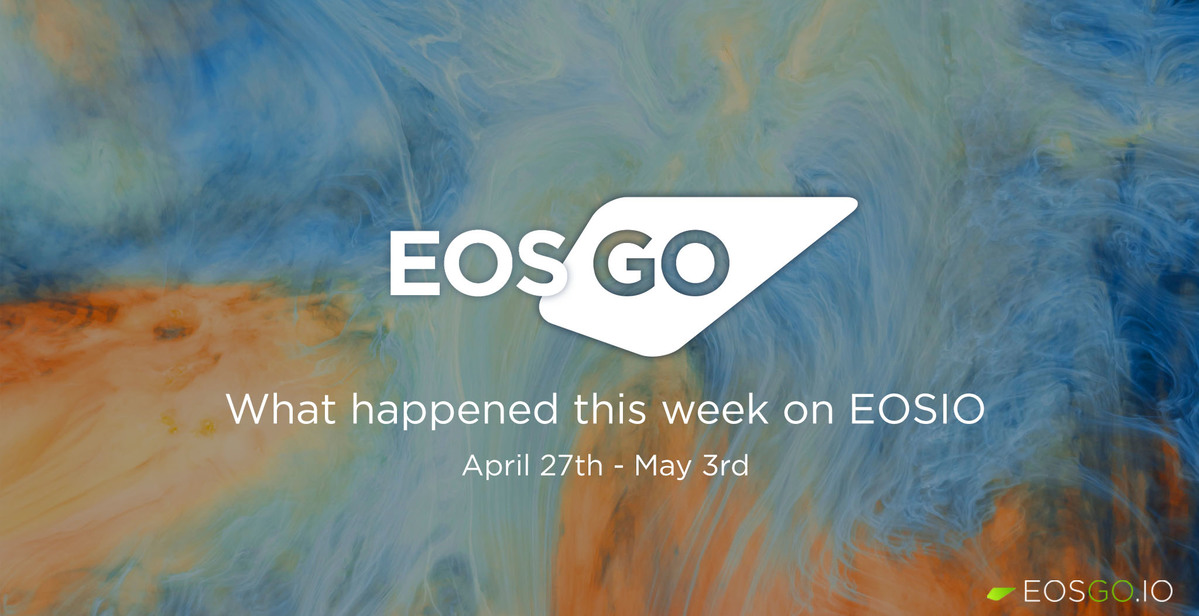 “What happened this Week on EOSIO” summarises the past 7 days of news sent by EOS Go. This edition’s timeframe goes from the 27th April to the 3rd of May. 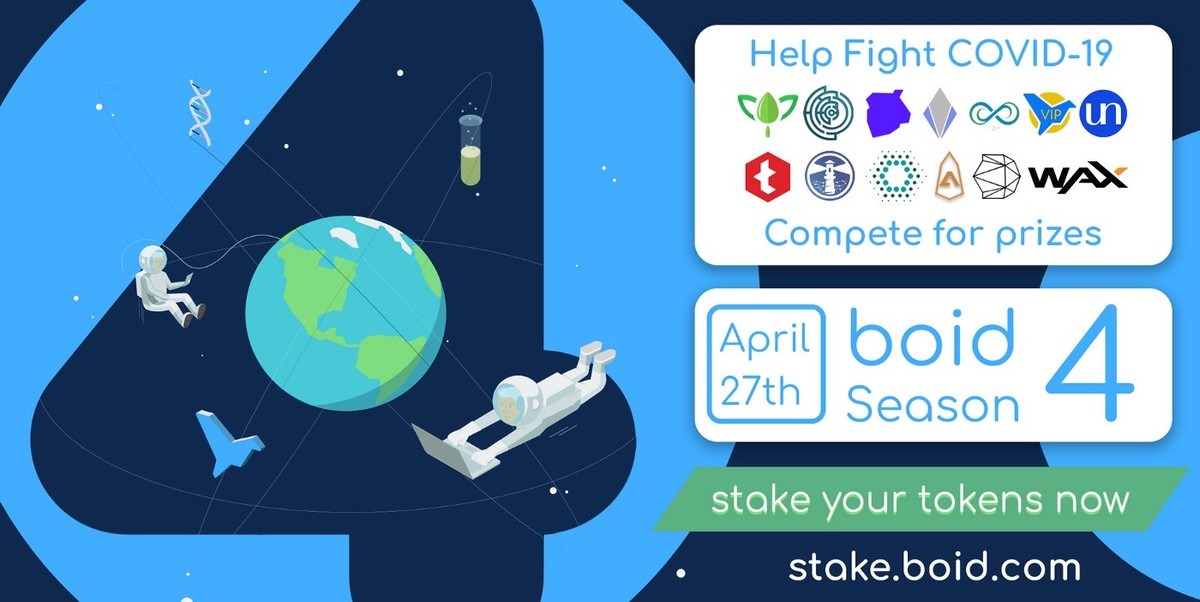 The Boid team announced the launch of their fourth season. Given the situation, this time the season will be dedicated to research on COVID-19. Anyone can take part in mining by choosing a team and start earning BOID.

Wombat and Telos Team Up for Better Gaming 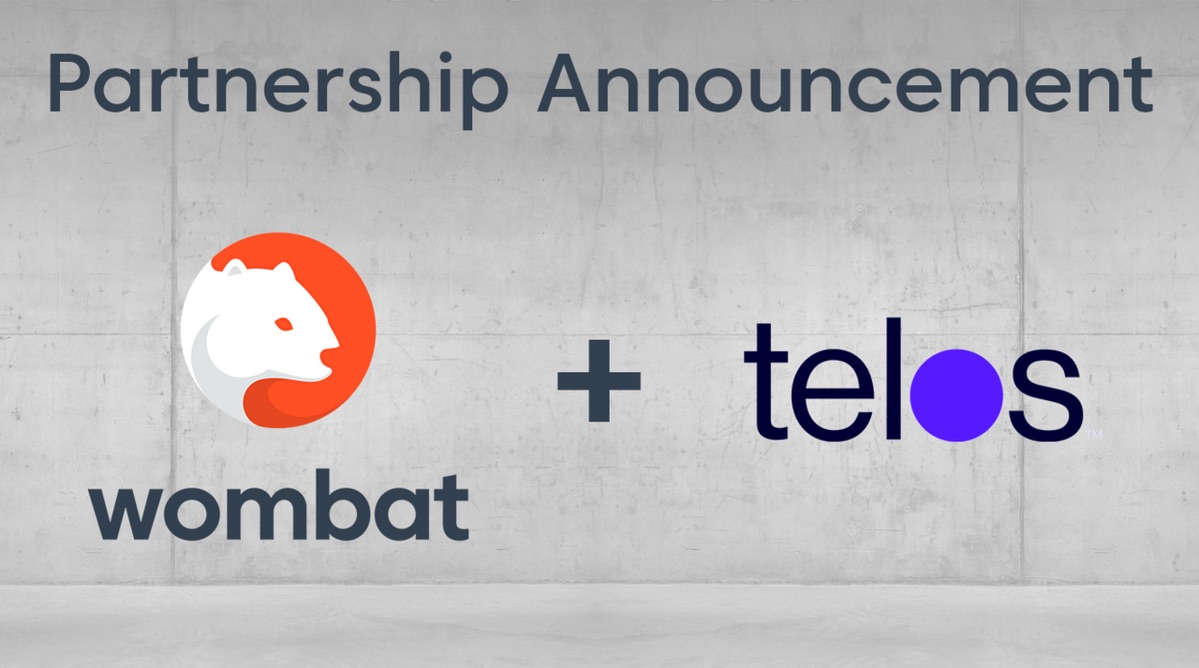 Wombat and Telos announced their new collaboration. Learn how the most user friendly EOSIO wallet and the best performing EOSIO sister-chains are working together.

Bitcoins coming on EOS with pBTC 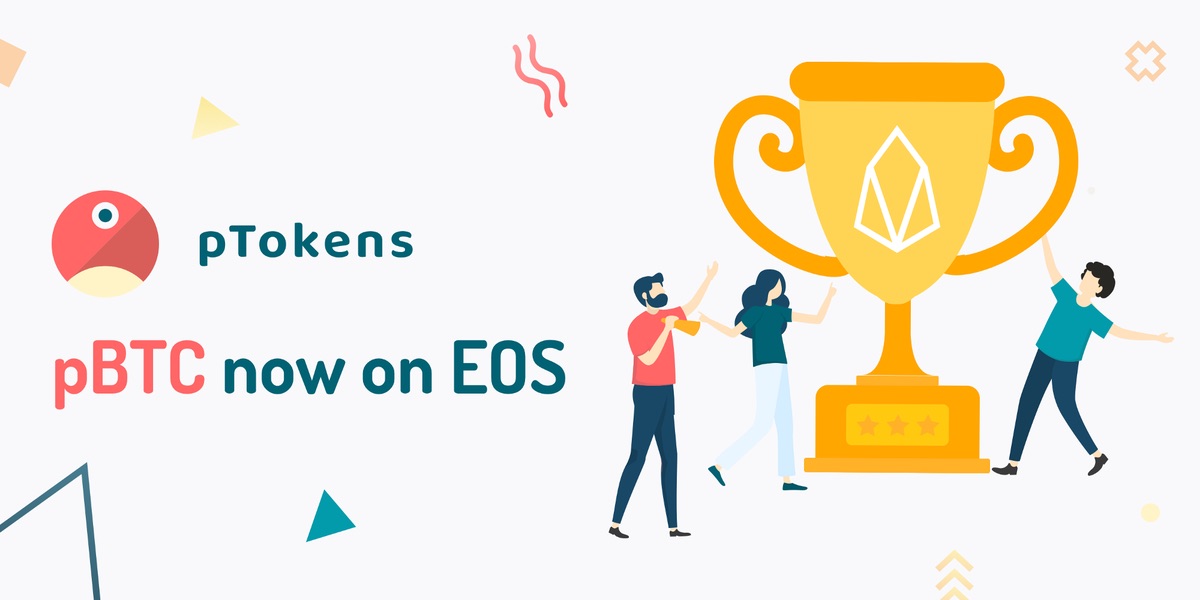 Provable announced the launch of pBTC on EOS as well as on Ethereum. In this way Bitcoin holders will also be able to use their BTCs within the entire EOS ecosystem. 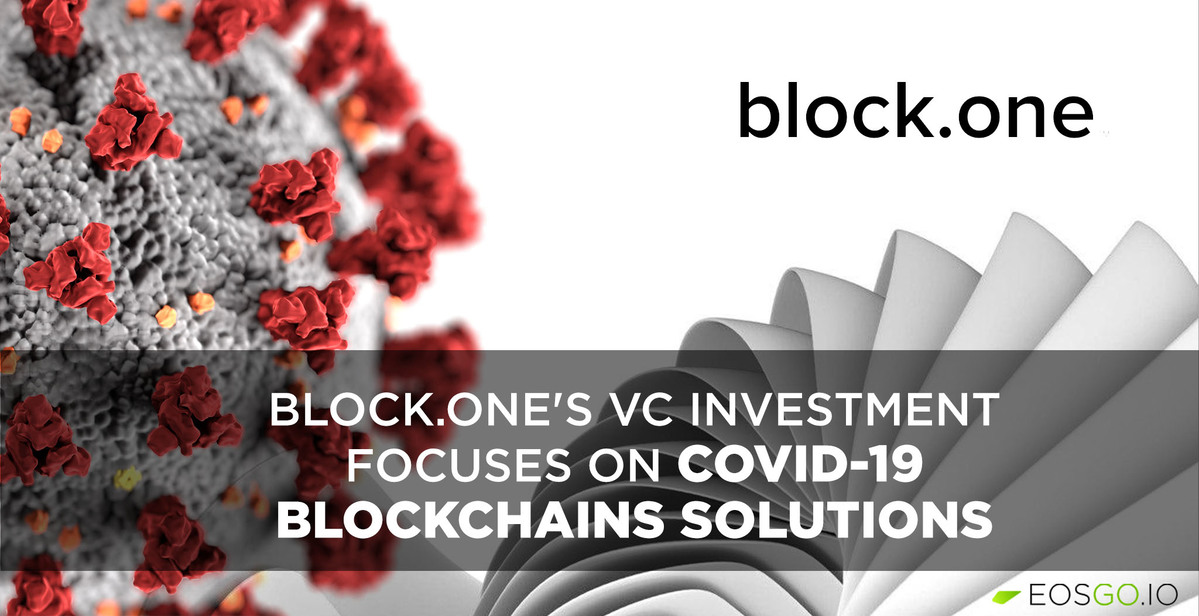 Block.One's investment branch, both the EOS VC Grants program and the FinLab EOS VC, are focusing more on companies that create blockchain solutions addressing the COVID-19, highlighting the potential and benefits of the EOSIO software. 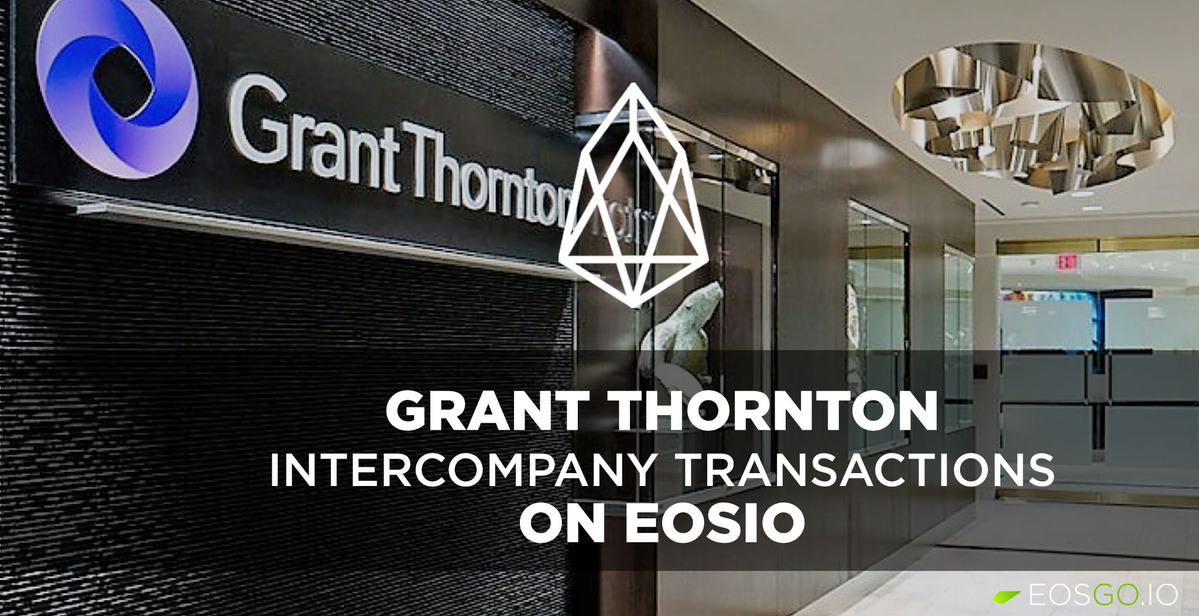 One of the largest accounting firms in the United States, Grant Thornton, will soon start recording all intercompany transactions for its clients on the EOSIO blockchain through their new inter.x platform. This will allow greater transparency, avoiding waste of time and fraud. 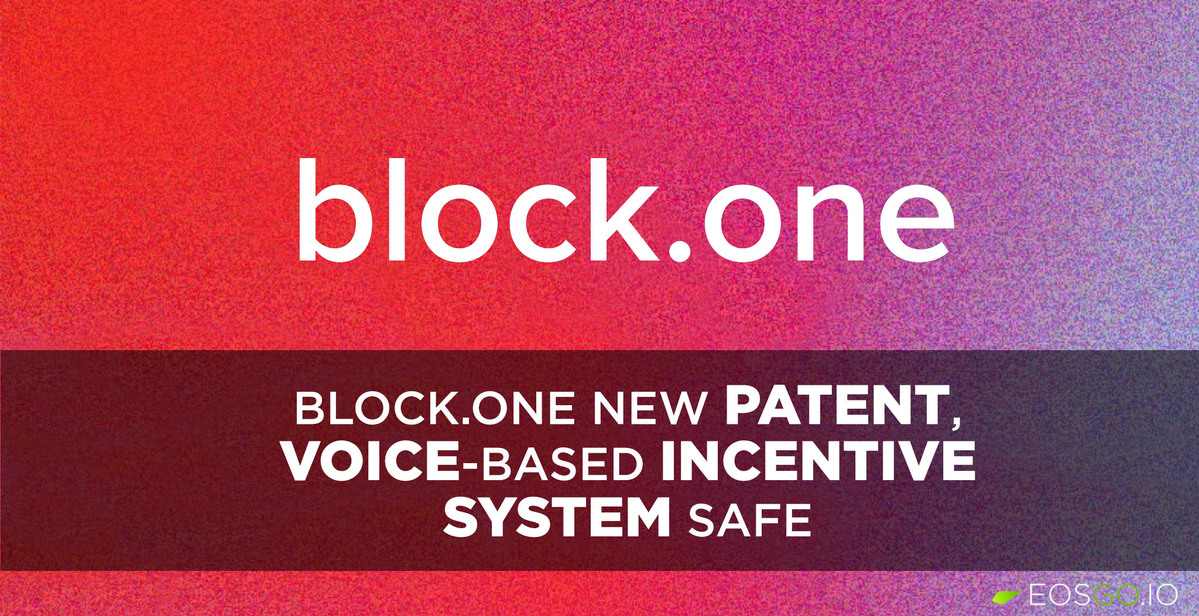 On April 28th, a patent was confirmed at Block.One which concerns a method to encourage positive feedbacks on social media. This system is basically the same as the one used on Voice.com, Block.One's new decentralized social media. Surely they are preparing for the massive marketing promised in 2020, and having a patent to protect them from copycats could be crucial.