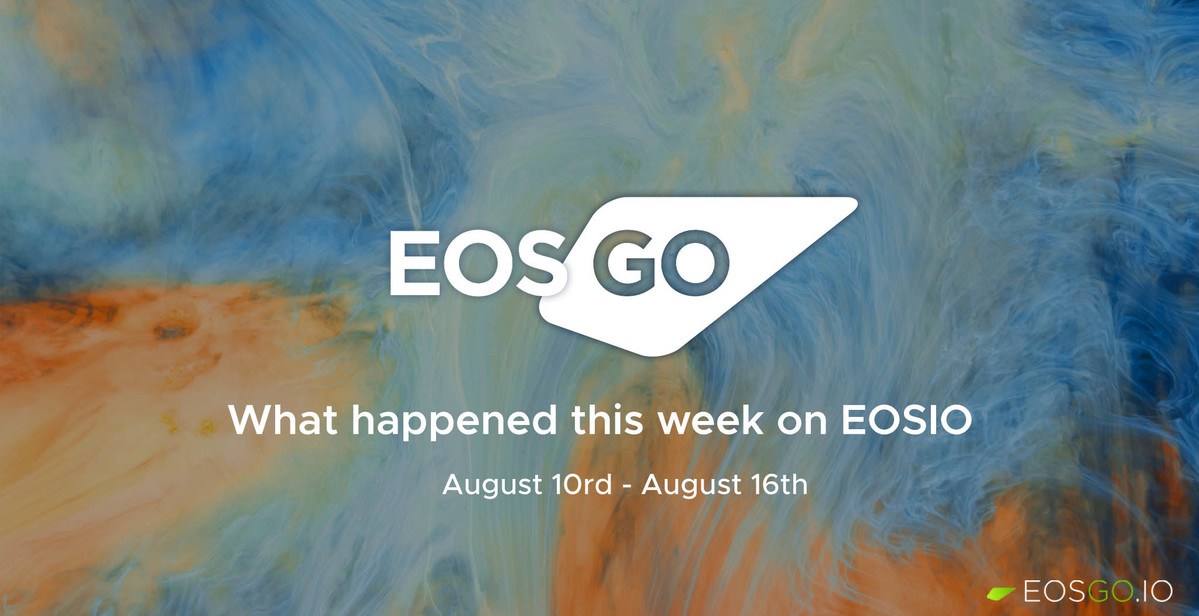 “What happened this Week on EOSIO” summarises the past 7 days of news sent by EOS Go. This edition’s timeframe goes from the 10th August to the 16th of August. 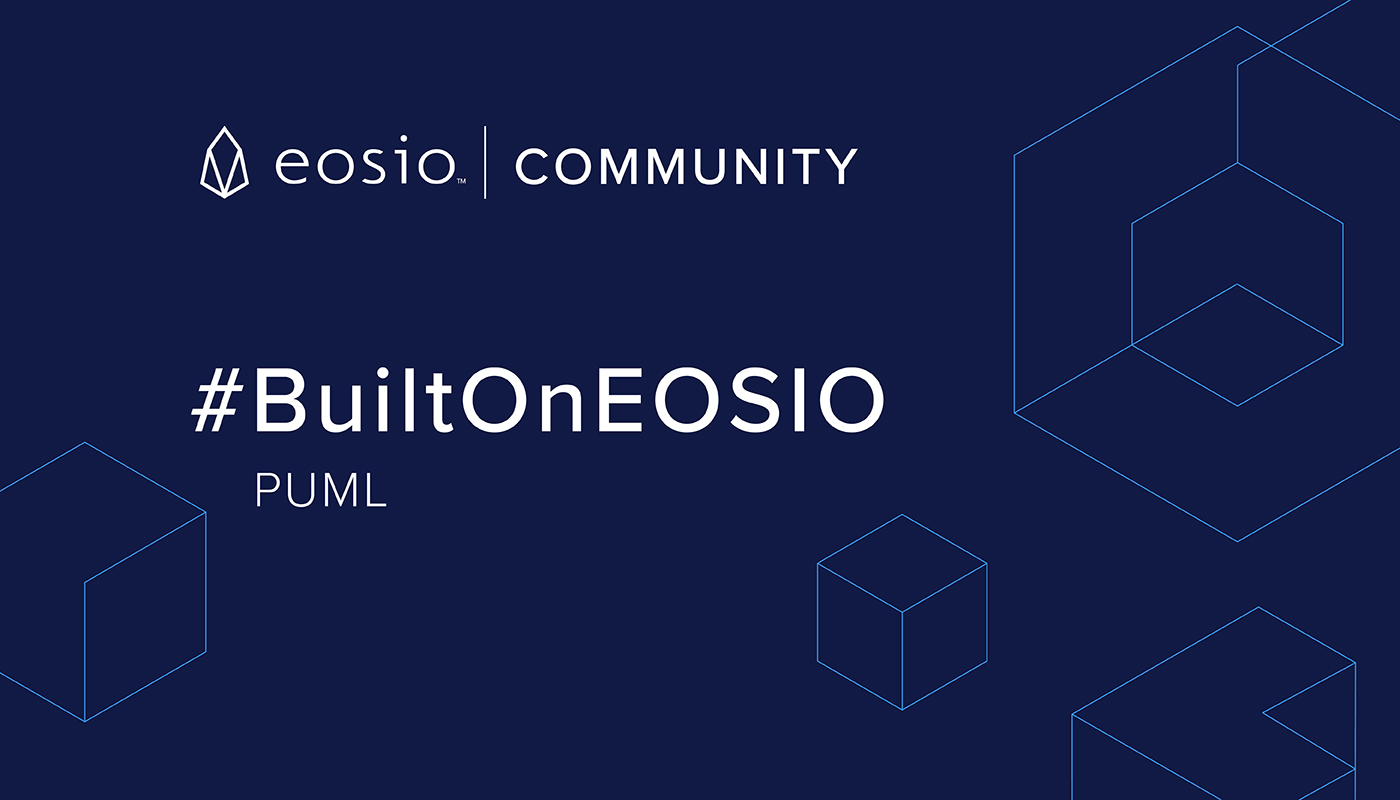 Block.One interviewed Damien King, Founder of PUML, the first application on the EOS public blockchain that promotes health and wellness. 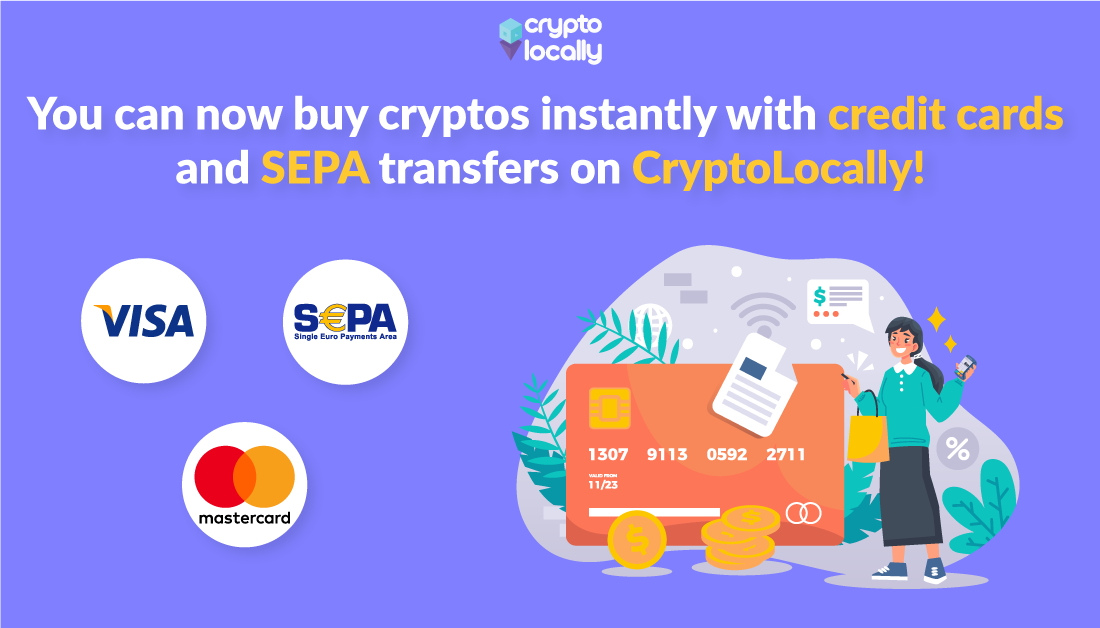 From today on Cryptolocally you can instantly purchase EOS and other cryptocurrencies via Credit Card. This could be the beginning of a new onboarding cycle for the next generation of crypto users, and getting such a simple on-ramp solution is essential! 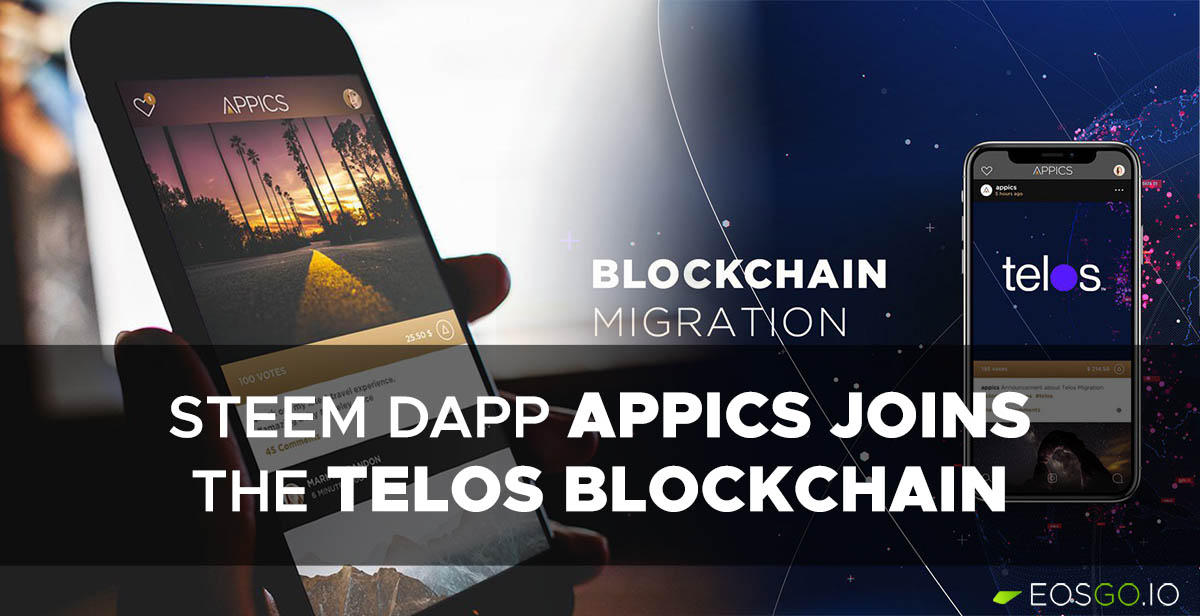 Recently the social media company dApp APPICS, announced the migration of its platform from the Steem to Telos Blockchain, mainly to boost its global performance.

EOS Go Lands on Voice too! 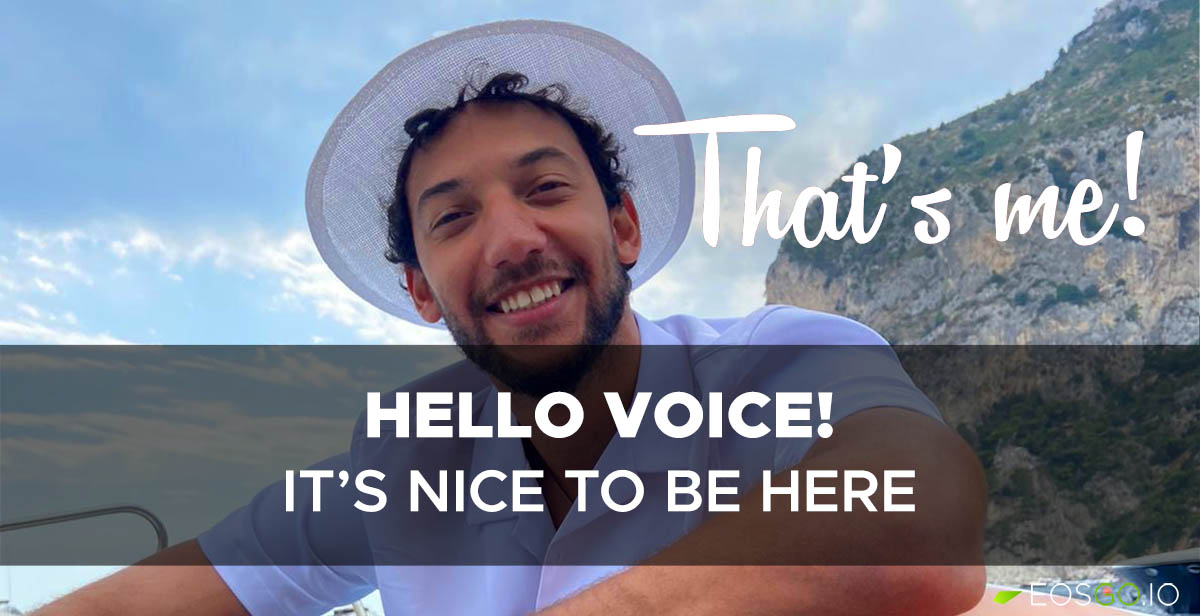 Finally, EOS Go lands on Voice too! Slowly we'll start to publish articles and news on Voice as well, so don't forget to follow us and stay informed on all things EOSIO!

Read the introduction post by Jerry from EOS Go;)

EOSX has modifies the way you are shown tokens when attempting to make transfers. Lookup the full changelog and let us know what you think 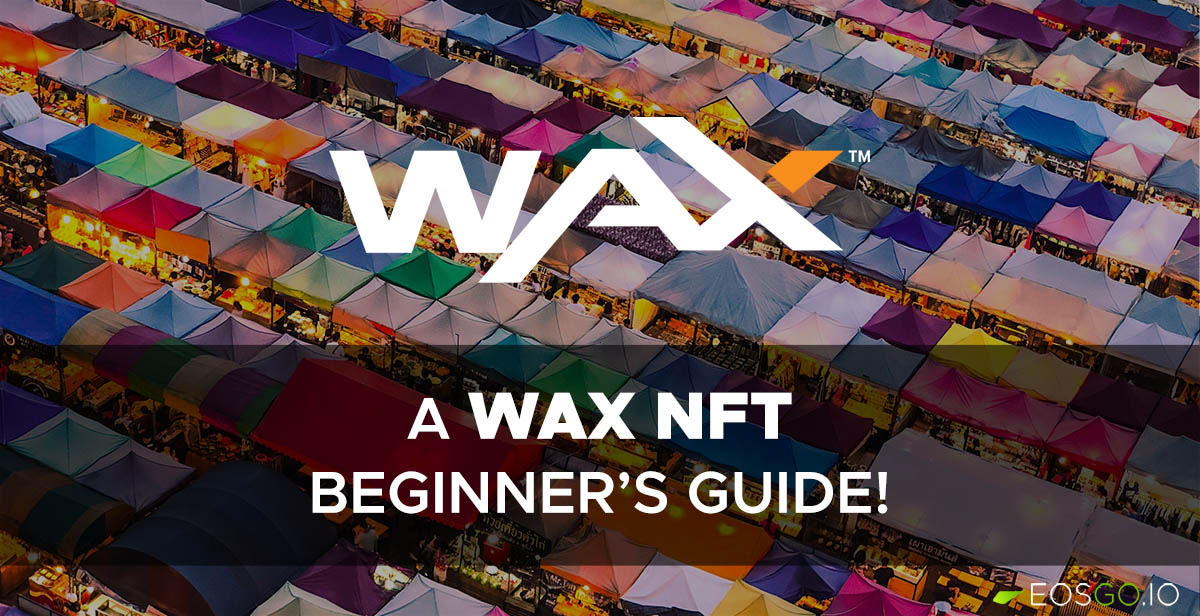 It’s exciting times in the world of crypto at the moment. There is a lot going on both within and beyond the world of EOSIO and a variety of projects have been equally enticing. One such project that is continuously making new inroads towards mainstream adoption is WAX.io with their booming NFT marketplaces. 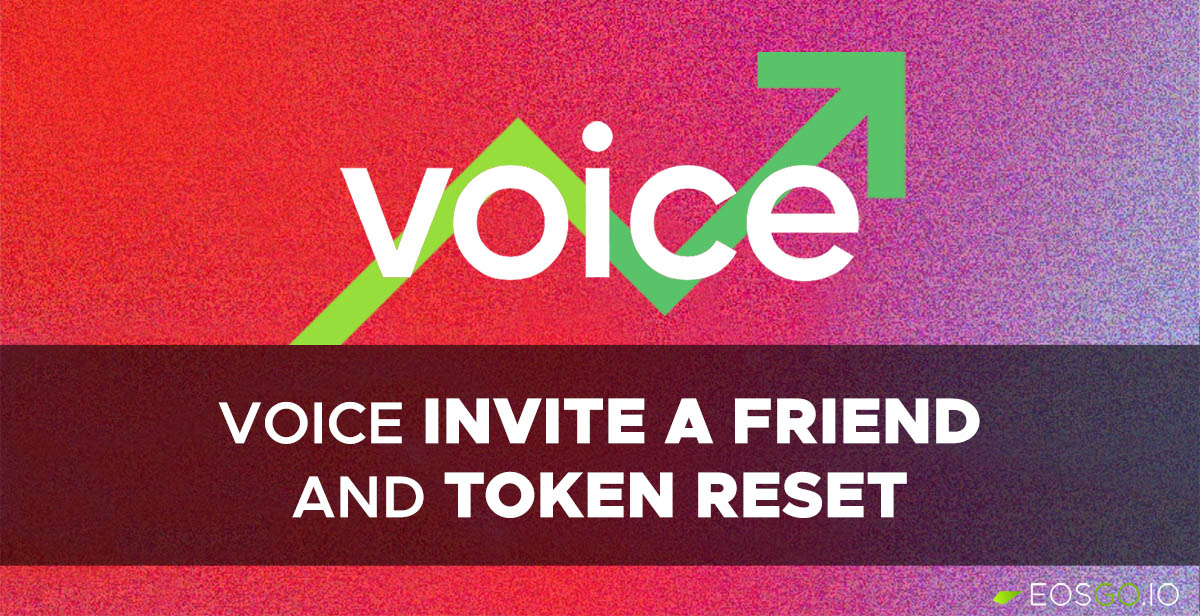 As promised, Voice has significantly expanded its userbase in the last few days with new invitations, as well as releasing a new feature, the Invite a Friend.