What happened this week on EOSIO | June 1 - June 7 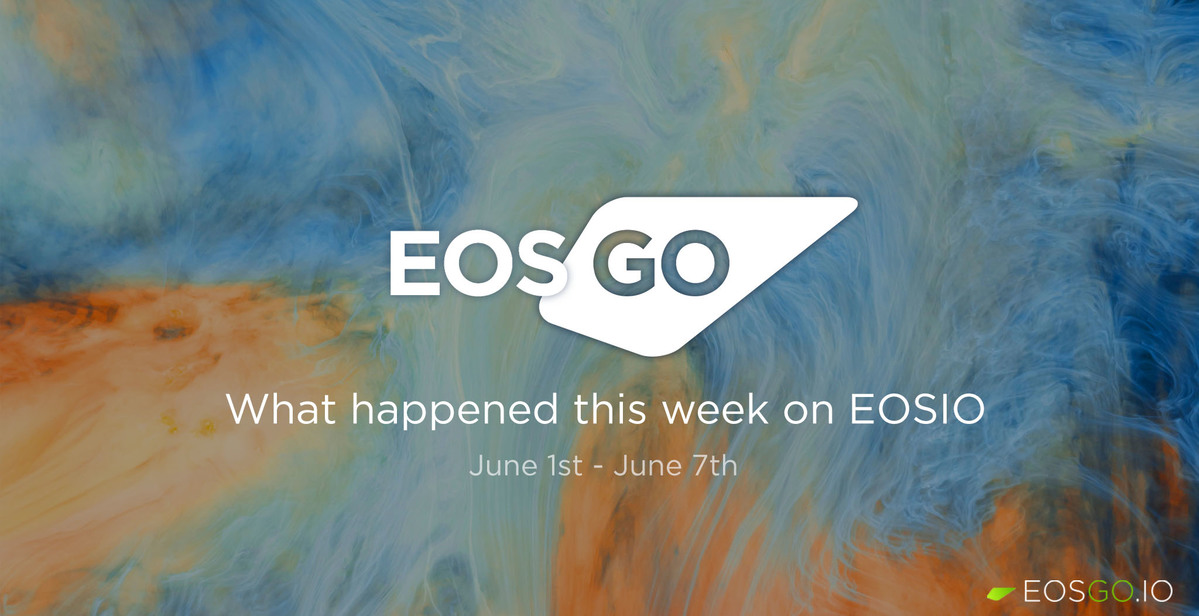 “What happened this Week on EOSIO” summarises the past 7 days of news sent by EOS Go. This edition’s timeframe goes from the 1st June to the 7th of June.

Block.One is working on Inter-Blockchain-Communication technology 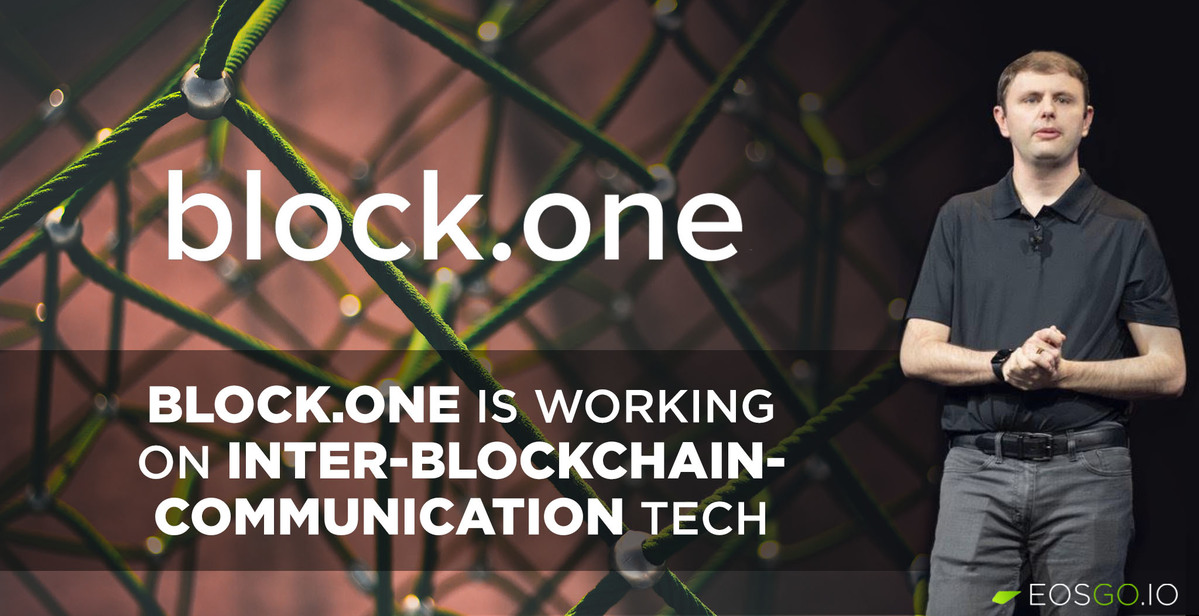 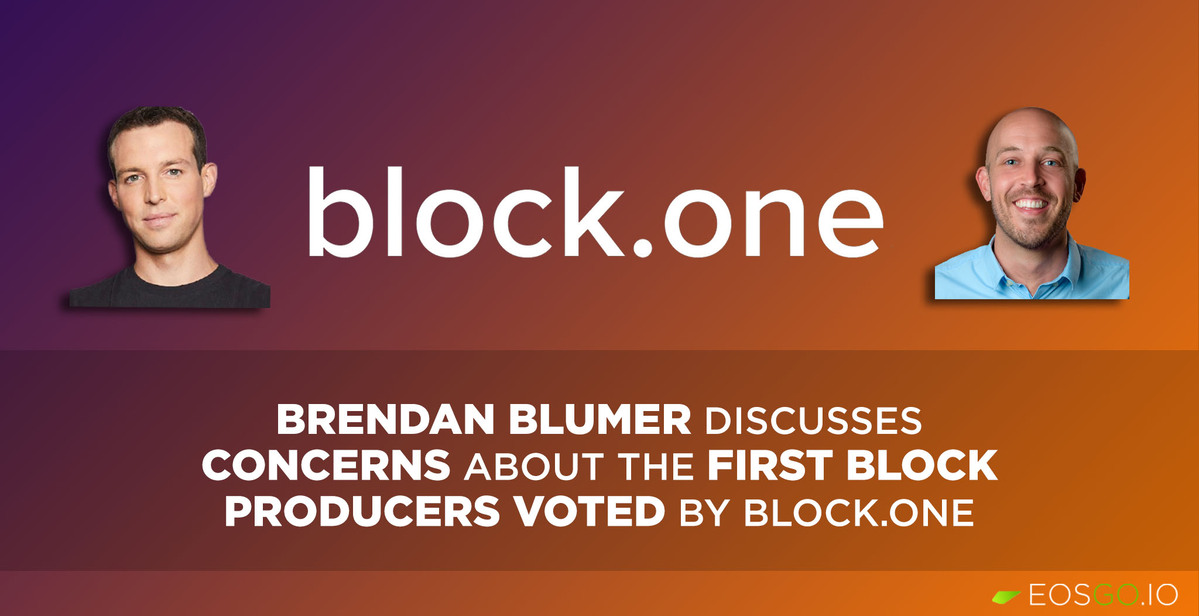 Colin Talks Crypto, Youtuber and EOS Community member, after seeing the first block producers voted by Block.One was puzzled and raised concerns about why they voted also for exchanges. Brendan Blumer then clarified what was going on.

Voice is hiring for new engineering positions in New York 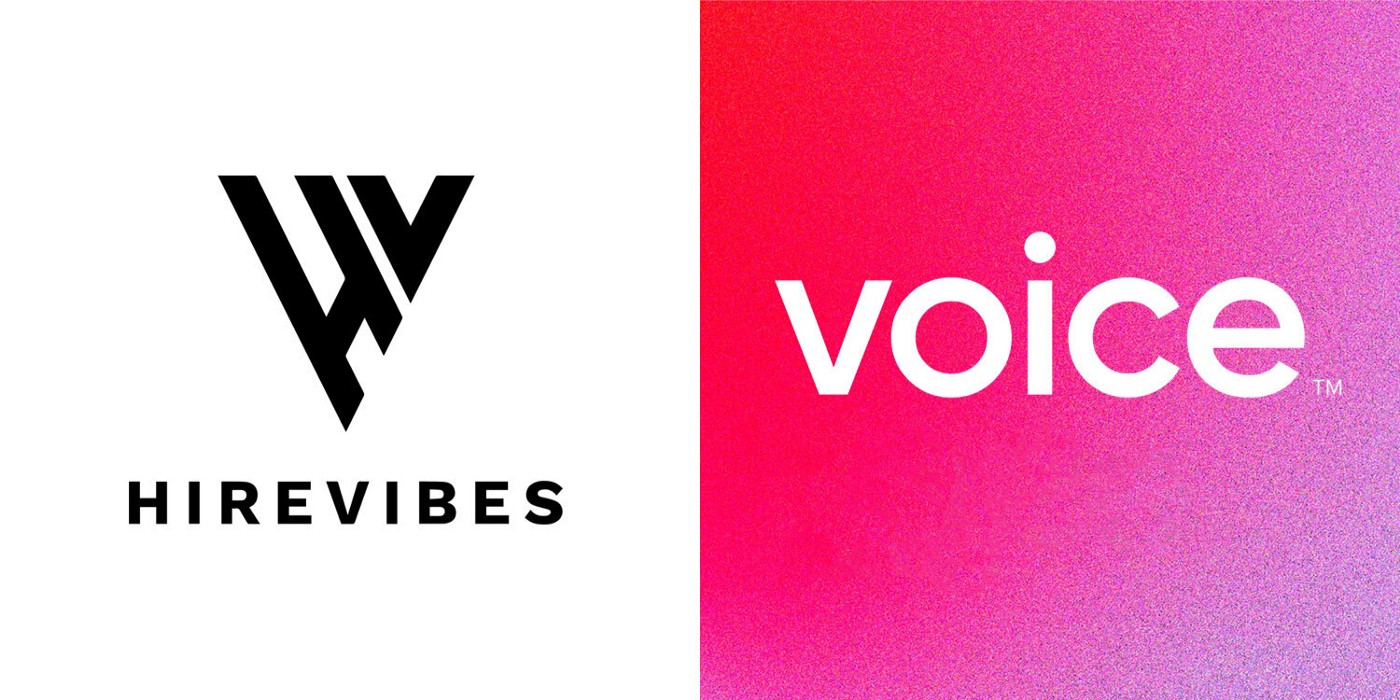 Voice is looking for 7 new engineering positions in Brooklyn, New York. The positions have been published on HireVibes, a blockchain jobs platform that incentivizes freelance, contract and permanent hiring via cryptocurrencies. To apply simply proceed to the HireVibes page and submit your application. 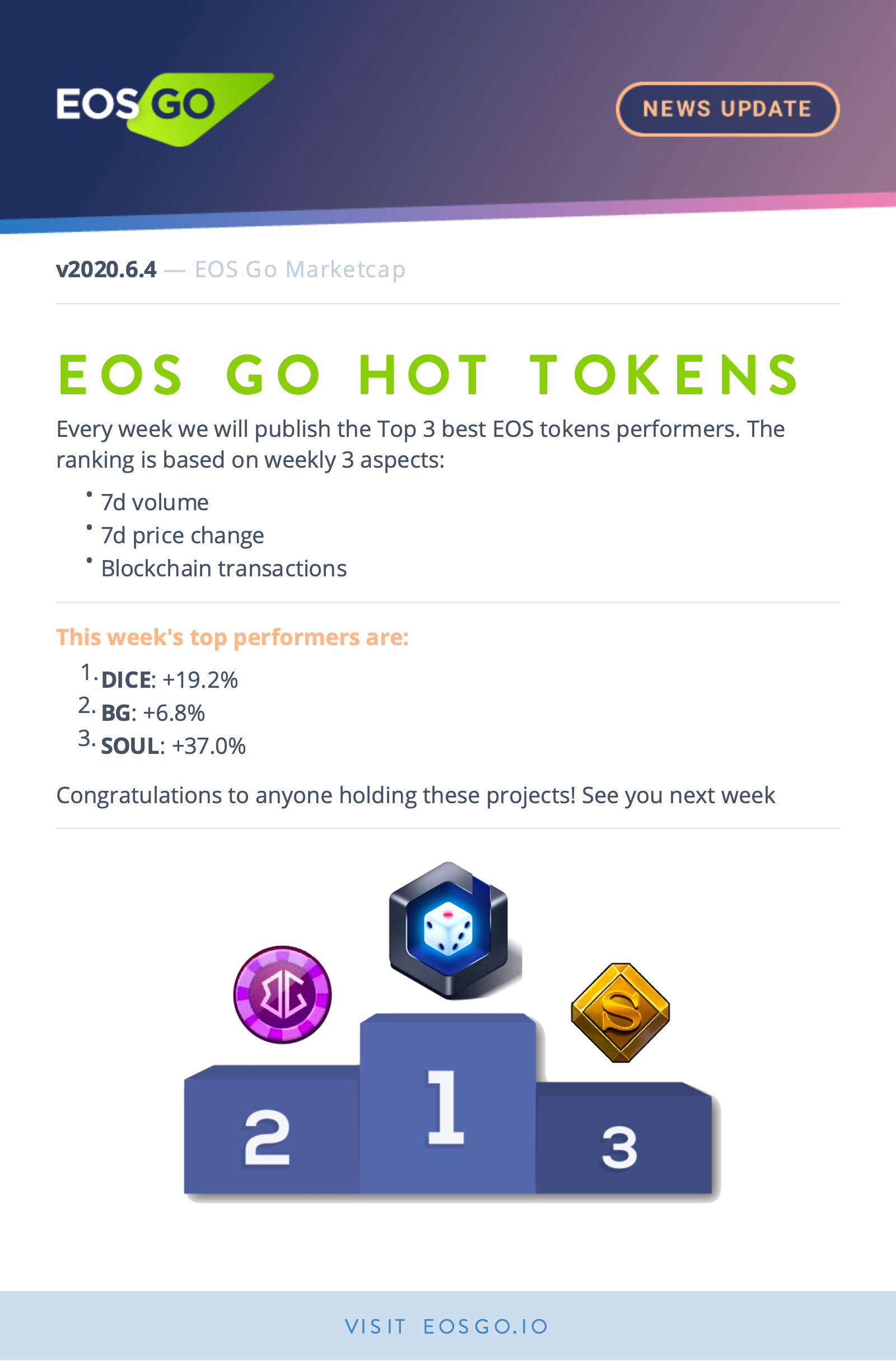 Every week we will publish the Top 3 best EOS tokens performers. The ranking is based on weekly 3 aspects:

This week's top performers are:

On July 4, Voice will be set free to the world! 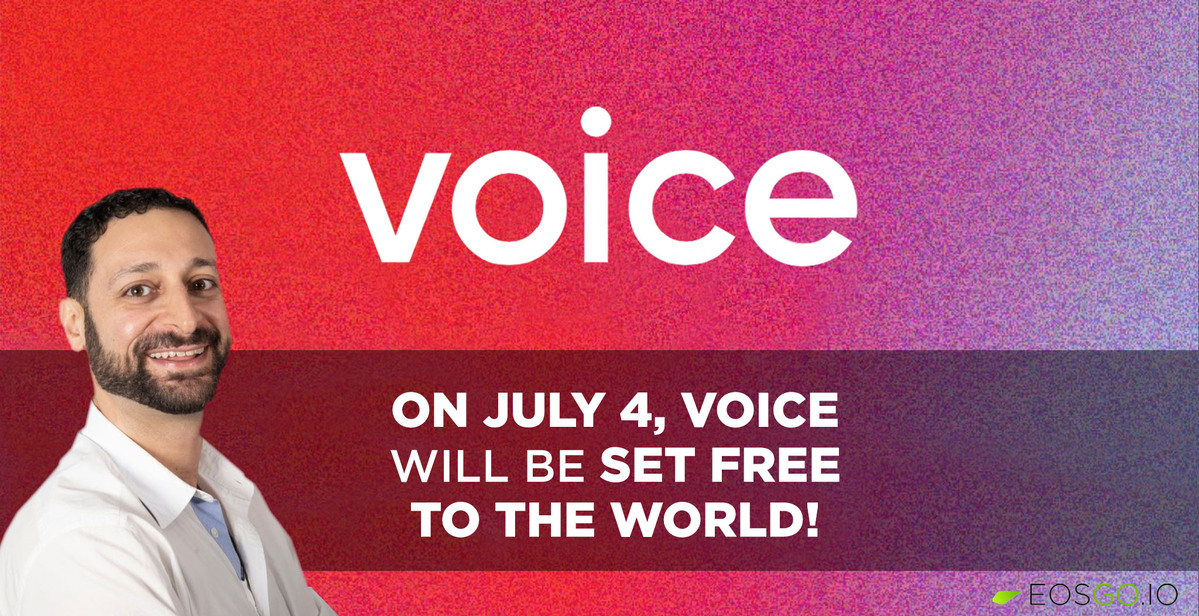 Salah Zalatimo, CEO at Voice, just published a post about the decentralized social media backed by Block.One in which he announced the long-awaited launch of the worldwide platform. Indeed, Voice will be released to the world on July 4th, in less than a month!

Voice to open on July 4 worldwide, only for readers... 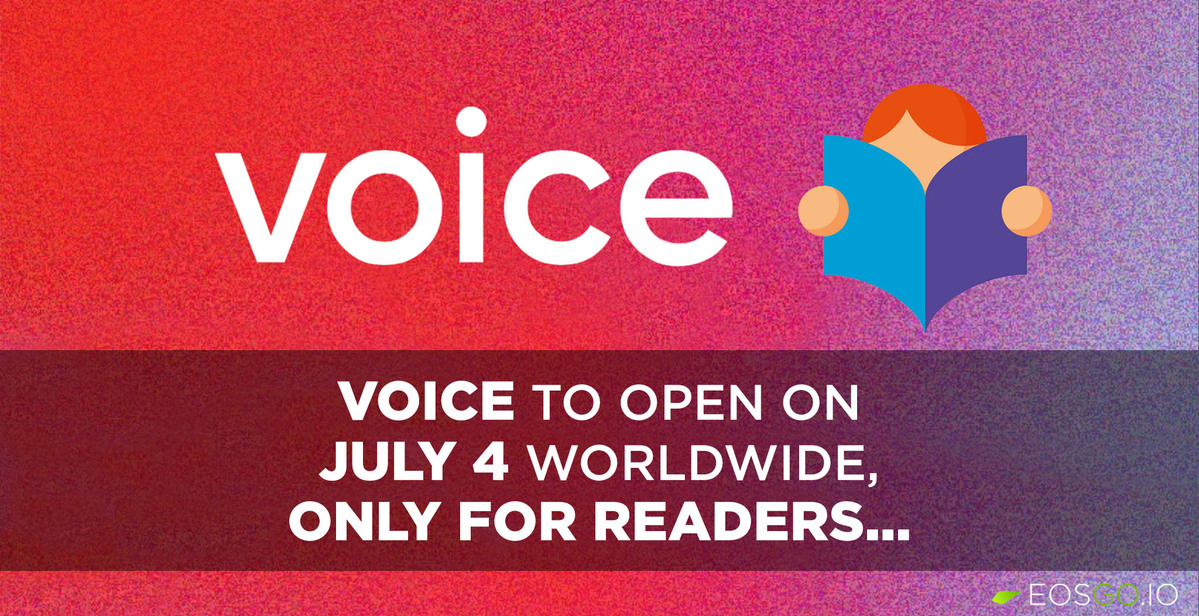 Yesterday it was erroneously assumed that on July 4th Voice would open the open beta worldwide both to sign up and to read posts. Today the CEO of Voice Salah Zalatimo, in a thread on Twitter, confirmed the opening of Voice to everyone, but only to read the posts, at least until August 15.

LatamLink, the first alliance between block producers in Latin America 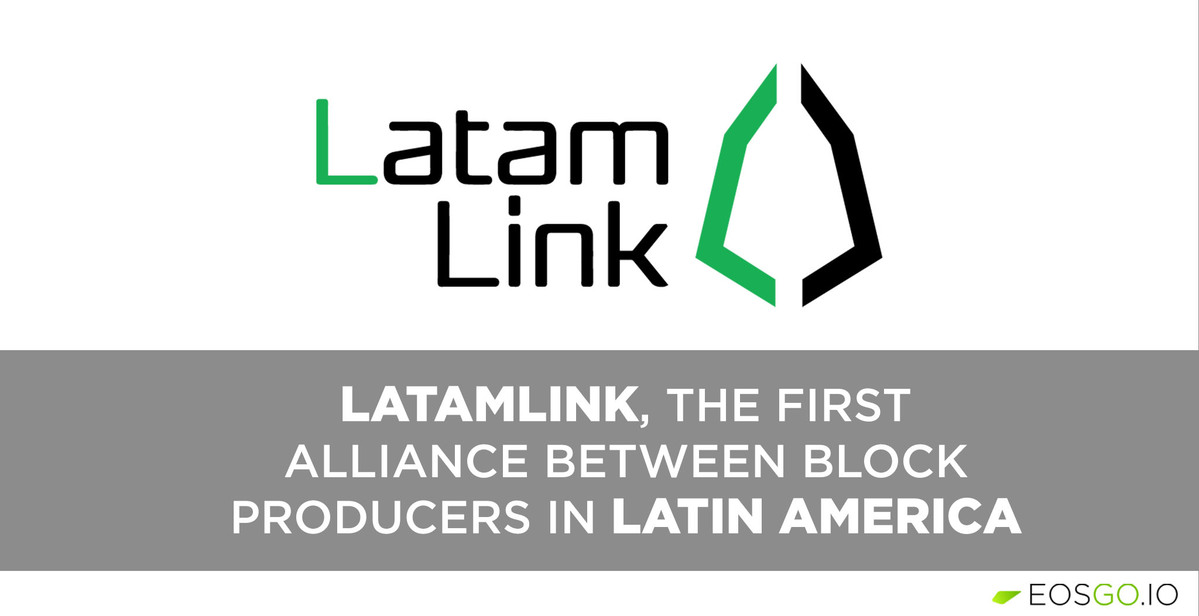