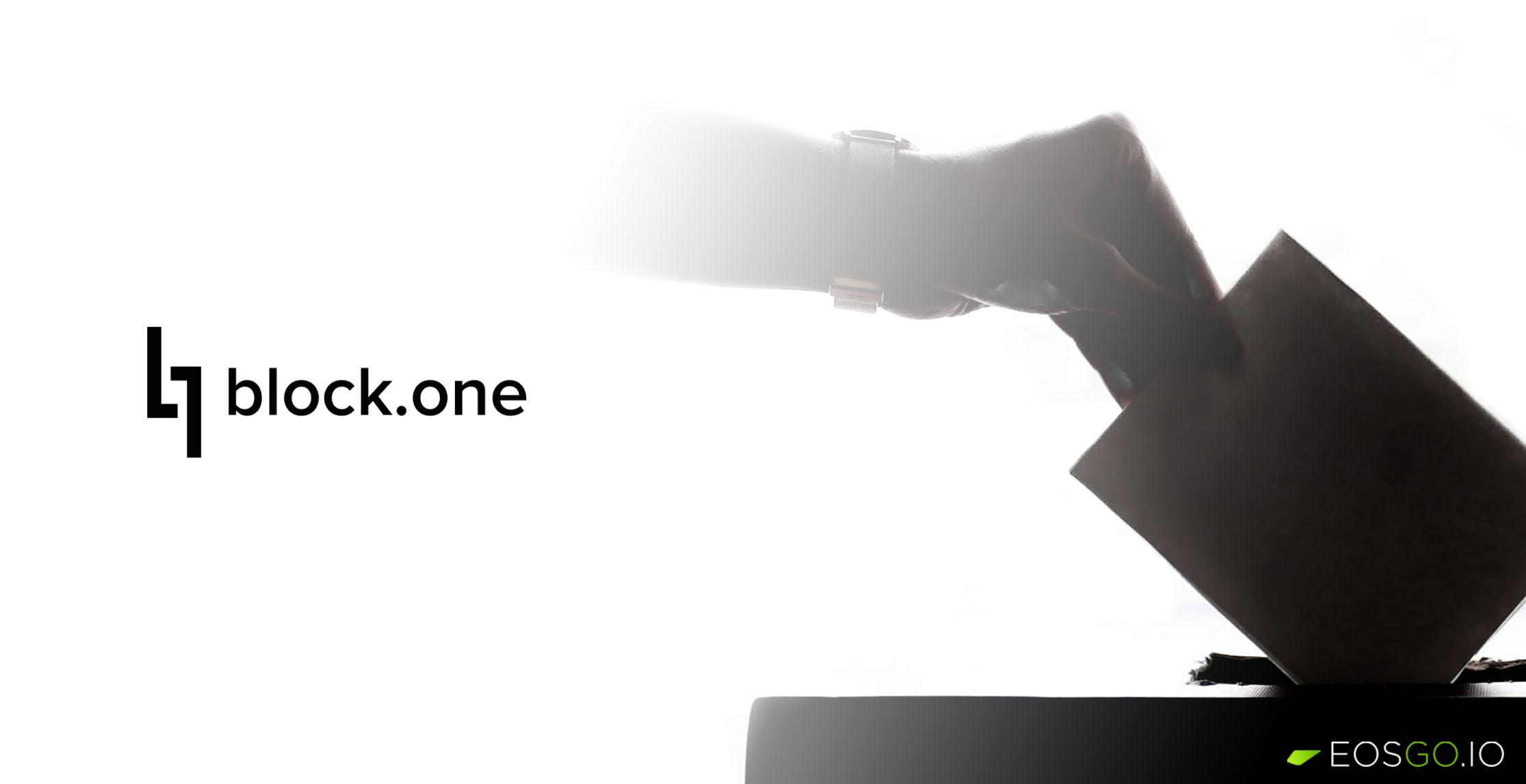 Brendan Blumer recently dropped a hint for the community on Twitter. Block.One has always stated that they will not vote for Block Producers until their voting power counts for a minority of tokens to ensure adequate decentralization.

As early as January 16, Brendan had communicated this to the Community with a message on Telegram, stating:

"Although we have chosen to abstain from voting until we represent a smaller percentage of voter engagement to ensure adequate decentralization, we have continued to stimulate community discussion on important topics and have communicated that we may vote in the future."

Currently the voting participation is the highest ever, there are more than 400,000,000 EOS tokens voting on the mainnet, while B1 with its 100,000,000 EOS would hold less than 1/4 of the total voting power. Can this be an excellent opportunity for Block.One to start voting with their own tokens?

What are your thoughts on this?