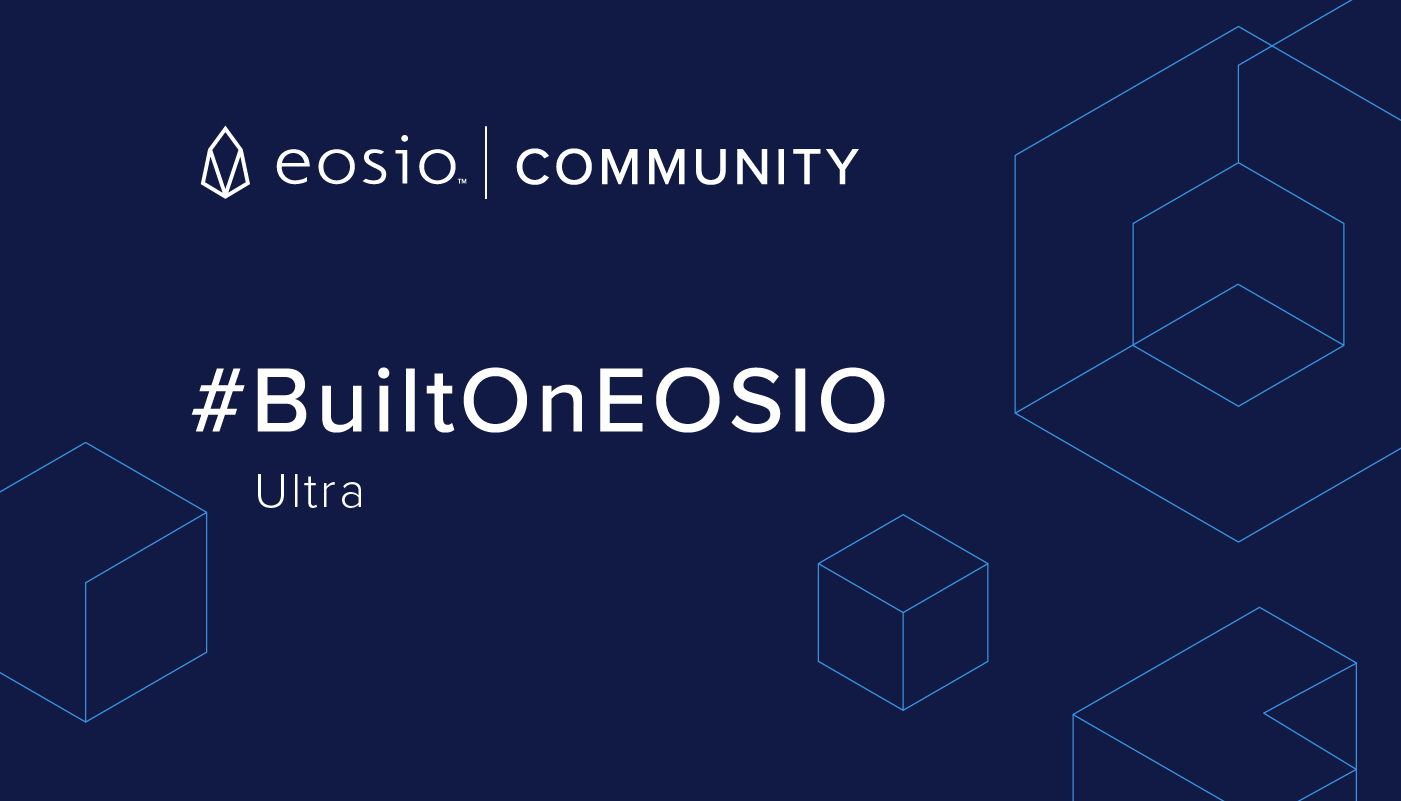 Block.One recently interviewed Nicolas Gilot, co-CEO of Ultra, a next-generation games distribution platform based on EOSIO, with already partnerships with major players such as Ubisoft and AMD.

Ultra is an EOSIO blockchain for the video game industry, offering new solutions to both developers and players.

The first application in this blockchain will be Ultra Games, a distribution platform similar to Steam, where players can buy all types of PC games.

One of the advantages of Ultra Games will be the reduction of costs compared to current competitors. Besides being based on EOSIO, allowing maximum flexibility in terms of ownership of virtual assets (NFTs).

"Ultra removes the limitations players, streamers and game developers are currently facing when it comes to promoting and monetizing their activity, and asserting their due ownership of content. Overall, Ultra is creating a fairer, more aligned gaming ecosystem which favours creativity and value provision."

2. Why EOSIO? What are the differences between Ultra and the EOS mainnet?

EOSIO is the only blockchain technology capable of delivering mass market needs, with one of the most active communities in the industry and using an already known and mature programming language: C++.

Differences between Ultra and EOS:

There are over 50 people working full time on Ultra, with over 150 registered game developers and publishers and important partners like AMD.

They are currently in closed-beta to gather feedback and improve the platform's functionality before the official launch.

The core team will focus more on the launch in Europe and North America, while there will be dedicated teams in other markets such as China, Japan and Korea.

"We hope that Ultra will first be a bridge between the world of blockchain technology, game developers and players. By allowing people to interact easily, we intend for Ultra to become the platform of choice to create or recreate new games, thanks to the rich set of features offered by EOSIO." 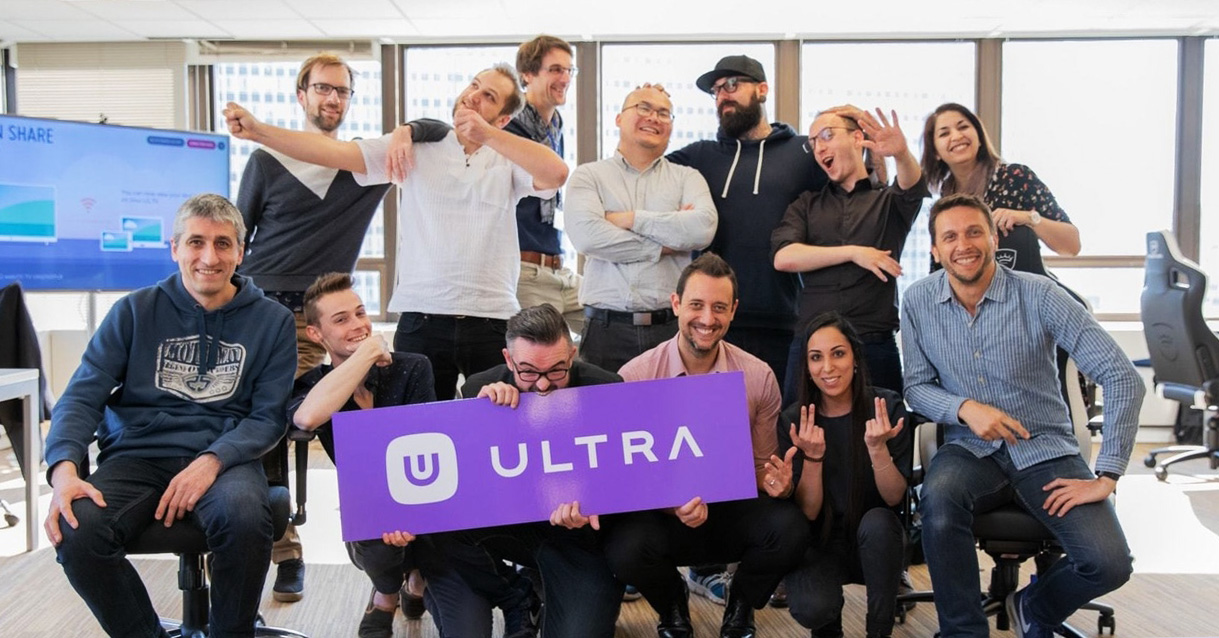 Chintai announced their new service: the Chintai Merchant Network. Chintai is a DeFi engine for leasing and trading dig...