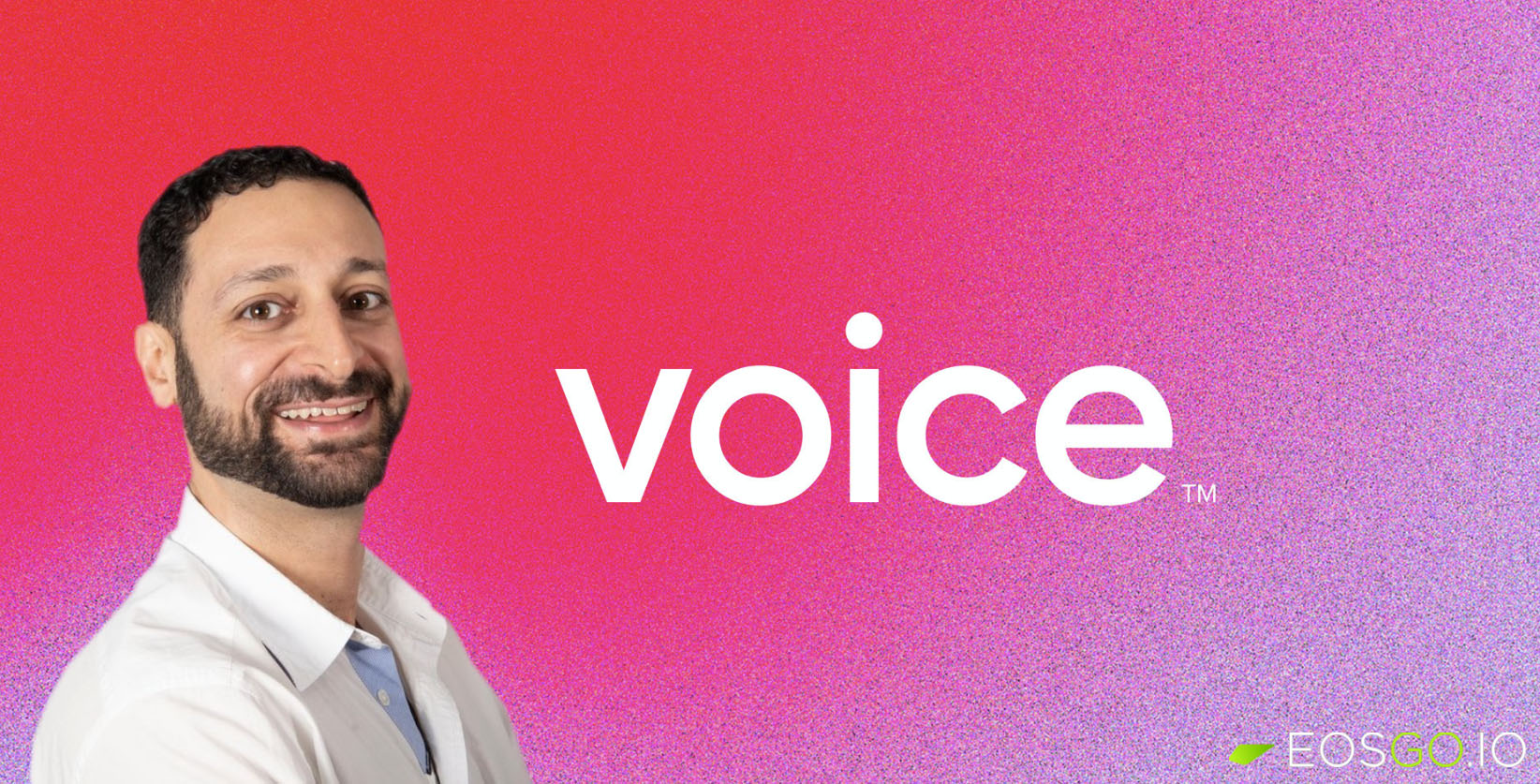 “Salah is a rare combination of product and media talent enriched by an entrepreneurial past. His experience in creating state-of-the-art content monetization and publishing tools makes him uniquely qualified to lead Voice" - Brendan Blumer, Block.one CEO

Zalatimo was hired by Forbes in March 2015 as VP of Product, when his Camerama startup was acquired during a Series A round. From Forbes he managed to become Chief Digital Officer (CDO), by proving his capabilities. In particular, he managed to integrated an Artificial Intelligence editor to improve the efficiency of Forbes' contributors, and doubled Forbes' audience to over 10 million users per month, making it one of the top 100 most visited websites in the world.

At Forbes Salah lead a team of product managers, designers, engineers and e-commerce specialists. He's an expert in digital transformation, audience development and more, with executive and advisory experience at McKinsey & Co., Sony Music and The New York Times.

We can't wait to see how Salah will be able to manage Voice.com to become the next generation social media of this new decade!

Binance has announced the addition of EOS in their Customizable Locked Savings product: Binance Savings. Through this s...