The Future of Money, Governance, & the Law 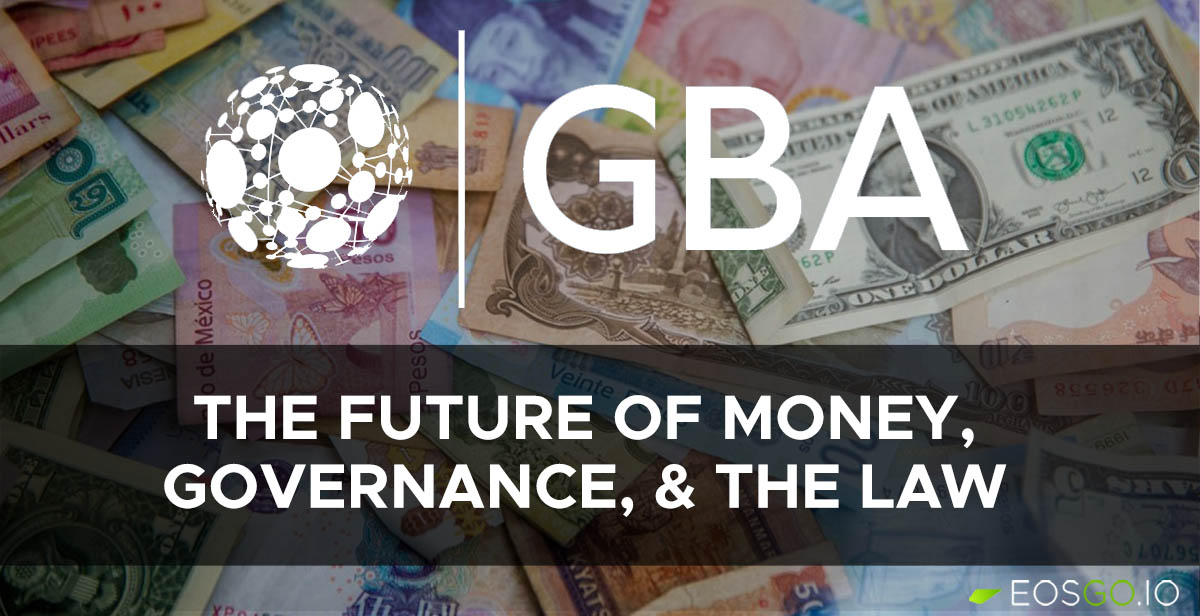 It’s now been just over a decade since Bitcoin (the first decentralized blockchain) was implemented and released into the world. Thirteen years later, the world is seriously considering the adoption of this technology and its many applications in daily life. The Global Blockchain Association (GBA) is one organization that has been seriously considering blockchain and the benefits it offers; holding weekly public forums to discuss the implications of this technology on our society.

The Future of Money, Governance, & the Law event was initially held in January 2020 at the US Capitol where Daniel Larimer (being recognized as one of the leading innovators, engineers, and thought leaders in the blockchain space) gave the keynote address. In his keynote address he discussed how the current infrastructure is fundamentally broken and insecure, the need for organizations of all sizes to have traceable and auditable data, and how blockchain allows organizations to communicate more effectively with one another.

This January 27 – 28, the Government Blockchain Association (GBA) will kick off its 2022 ‘Conference Series’ with the return of ‘The Future of Money, Governance, & the Law’ event in Washington DC to discuss how blockchain is disrupting current authority systems.

Present at this year’s event will be representatives from media organizations like Bitcoin Magazine and Fox communications, global governance organizations such as the United Nations and the World Bank. As well as representatives from national institutions such as the Central Reserve Bank of El Salvador, financial institutions like Barclays Bank and Mastercard. And there'll be many more attendees from local governments, non-governmental organizations, academia, and the private sector. Responding to our question as to why this event is so important, GBA Executive Director said:

“Blockchain and cryptocurrency adoption will so dramatically impact the public and private sector, that they must work together to establish new models for governance.” - Gerard Dache (Executive Director of the Government Blockchain Association)

For those who are unable to attend the event this year; there will be a live stream for the global audience.

See a full list of attendees at the official event page - The Future of Money, Governance, & the Law (Live & Virtual)

Yesterday was a great day for the EOS mainnet and the community! Block Producers were able to arrange and coordinate th...