LiquidScheduler for Scheduled and Recurring Tasks within dApps 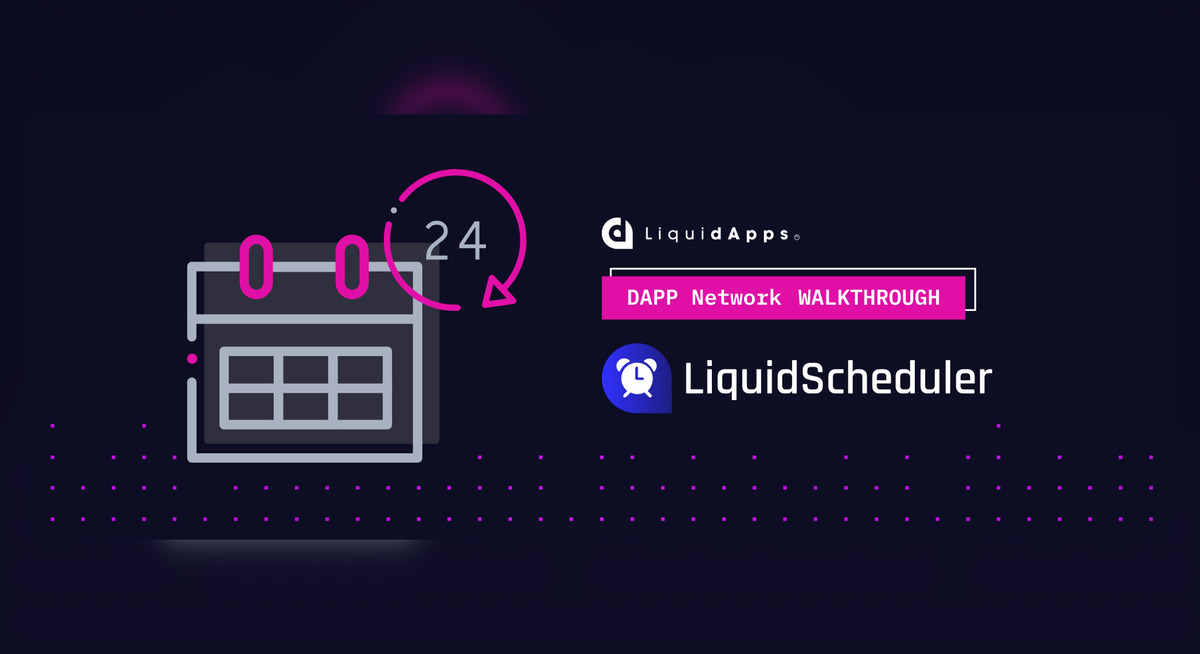 With EOSIO deprecation of recurring transactions, LiquidScheduler brings back convenience and trustlessness to routine dApp operations on EOSIO.

All apps no matter their origin, depend upon their ability to update, run maintenance tasks, and a variety of other routine and recurring tasks.

Because of the nature of these tasks, many decentralized apps are forced to outsource to centralized third parties or use workarounds that are not standardized across a variety of protocols or situations. Neither of these are optimal as in the first case, apps are left open to the vulnerability of centralized databases, and in the second case, updates and other common actions become much more time intensive than their counterparts beyond the blockchain world.

Apps running on the blockchain need solutions to be able to run these tasks in a routine and trustless manner. Although in its inception EOSIO had a built in ‘deferred transaction’ scheduling feature, due to not being guaranteed it became rather unreliable and necessitated manual triggers in case of automated scheduling transaction failures. Due to these issues, recent versions of EOSIO have discouraged the use of this feature due to its complicated nature.

With LiquidScheduler by LiquidApps however, “a fully-featured solution for scheduled and recurring tasks, with the same powerful characteristics of other DAPP Network services, such as customizable trustlessness is now available for use.” To learn more about how to incorporate this into Dapps on EOS and other EOSIO chains, LiquidScheduler Walkthrough: Using Scheduled and Recurring Tasks outlines the process for those wishing to utilize scheduling within their dApps.

After the block producers on EOS approved the first out of 4 MSIGs to integrate the Worker Proposal System designed by ...