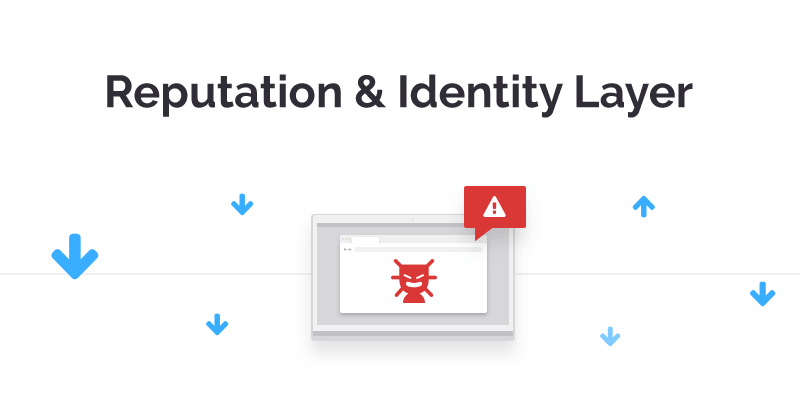 After a long period of testing of RIDL (Reputation & Identity Layer), the team of Scatter decided to make some important updates to its service. RIDL is a service that allows users of EOSIO chains to know which are the accounts or contracts with which you can interact without risk. The service is implemented directly inside the Scatter wallet and can be used everyone.

Among the updates to the service we find: 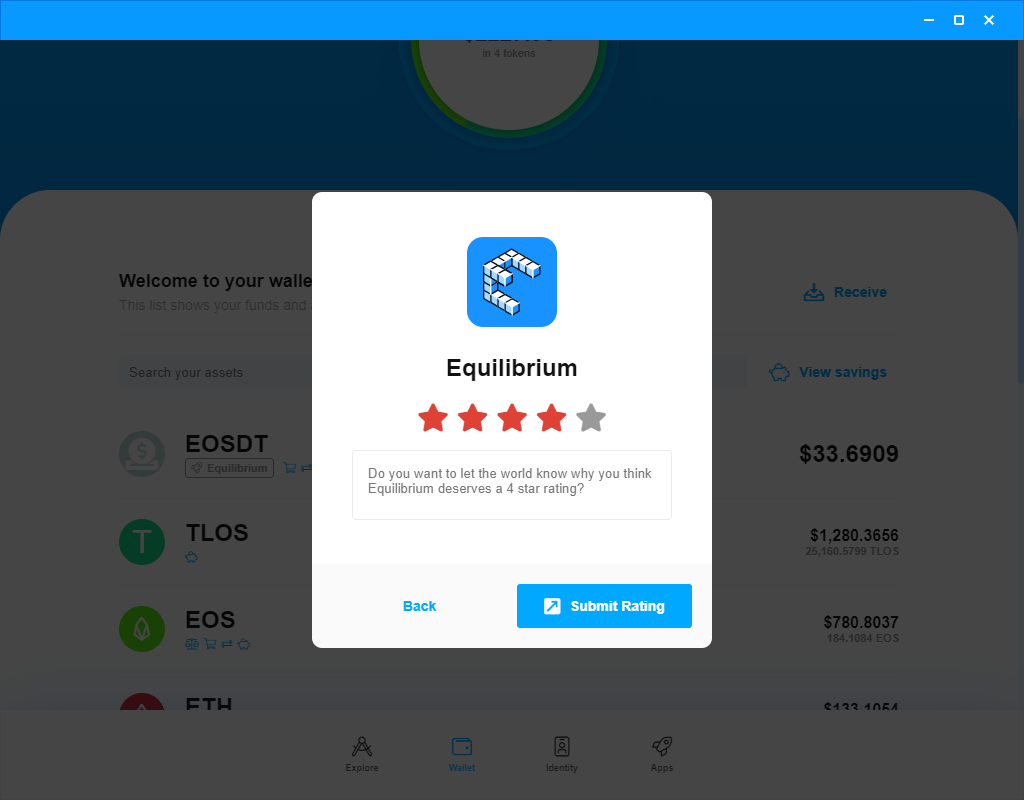 RIDL users will no longer have to assign reputations with on-chain transactions, but these can be validated by a cryptographic system that uses the public key of the user's account. Therefore there will no longer be any need to manage an EOSIO account.

Reputation data are no longer managed by a single chain as was previously the case, posing the whole system at various risks (in particular the cost of resources). Reputation data will now remain on a separate back-end, but will use the blockchain to verify the validity of its content. In this way it will be possible to place the RIDL contract on multiple blockchains, connecting them all to each other.

"Since entities are no longer stored on chain, and knowing the “last miner” isn’t possible, we’ve shifted the usage token mining system to align with this update.

New actions have been added to the contract. For the complete list and descriptions check on: Reputation & Identity Layer

The Foundation for Interwallet Operability (FIO) will be integrated into RIDL, which will allow to link under one name (for example: nathan@scatter) a series of different onchain accounts.

The same developer behind EOSIO-LOCK, recently released its new service: eosBlender. This is the first fully decentrali...