pEOS latest updates, congestion is not going away 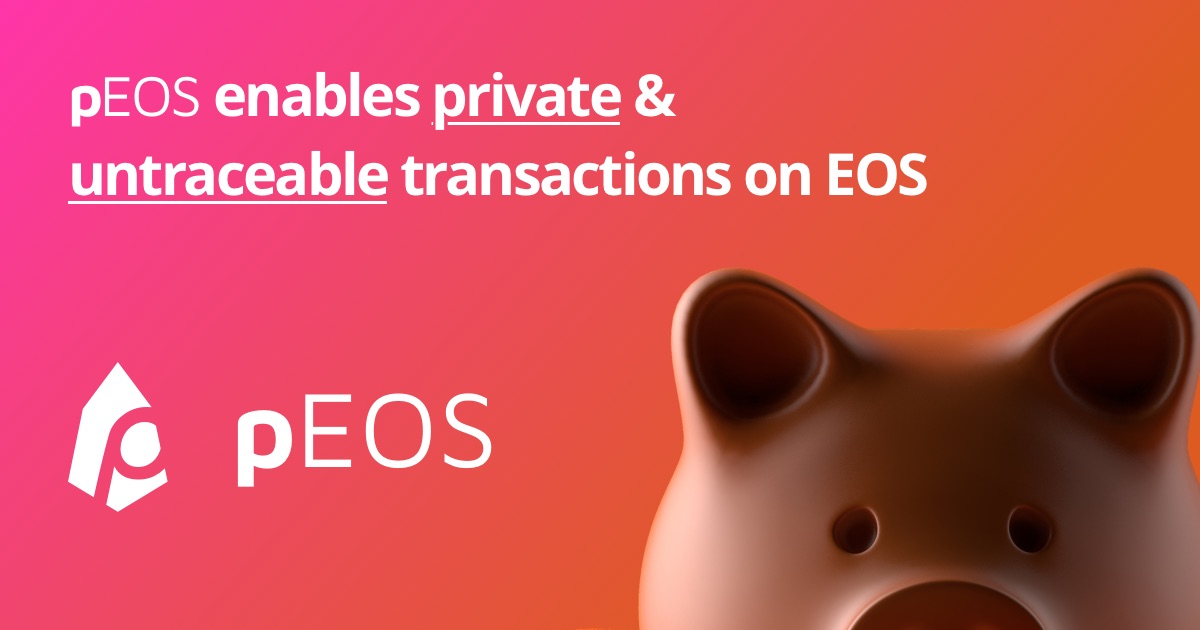 The pEOS team has just shared their latest updates with the community, also explaining why they are a bit late with the official launch of pEOS on the EOS mainnet.

Apparently the team had planned their launch during October, expecting a release of eosio 1.8 a few months before what it was, and hoping for eosio 2 and EOSVM more or less in this period. Unfortunately this was not the case, and the team is looking for new solutions to increase the efficiency of their contracts.

Given the latest developments in the consumption of resources in the mainnet, and in particular the low liquidity of REX, being able to spend less resources is crucial. The pEOS team had already made a public proposal to accelerate Elliptic Curve encryption within smart contracts. In this way, pEOS transactions would become orders of magnitude more efficient on CPU usage. At the moment, 170 EOS staked transactions are required to carry out a single pEOS transaction, which makes a permanent solution necessary.

"The pEOS team is not giving up. We stick to our plan and try to solve this too. Please do your part and push for the inclusion of our improvement proposal, because congestion is not going away for the long term."