The security engineer Dexaran recently announced his plan to attempt to send the EOS mainnet into congestion again. Dexaran's goal is to test the flexibility of EOSIO, Block Producers and the EOS community in the event of a real congestion. Since the last attempt, progress has already been made, we now have new solutions to test in order to overcome the congestion.

Besides REX and resource lending services like Chintai, dApps can now use the latest feature of eosio 1.8 to pay for resources instead of their users.

In addition, nodes in the EOS mainnet are currently updating their software to eosio 1.8.5 which will introduce the Greylist Limit. This feature reflects Block.One's proposal to remove free surplus bandwidth and with it congestion states. The Greylist Limit will be configured by each node, with their own limits, and will be applied to all EOS accounts. 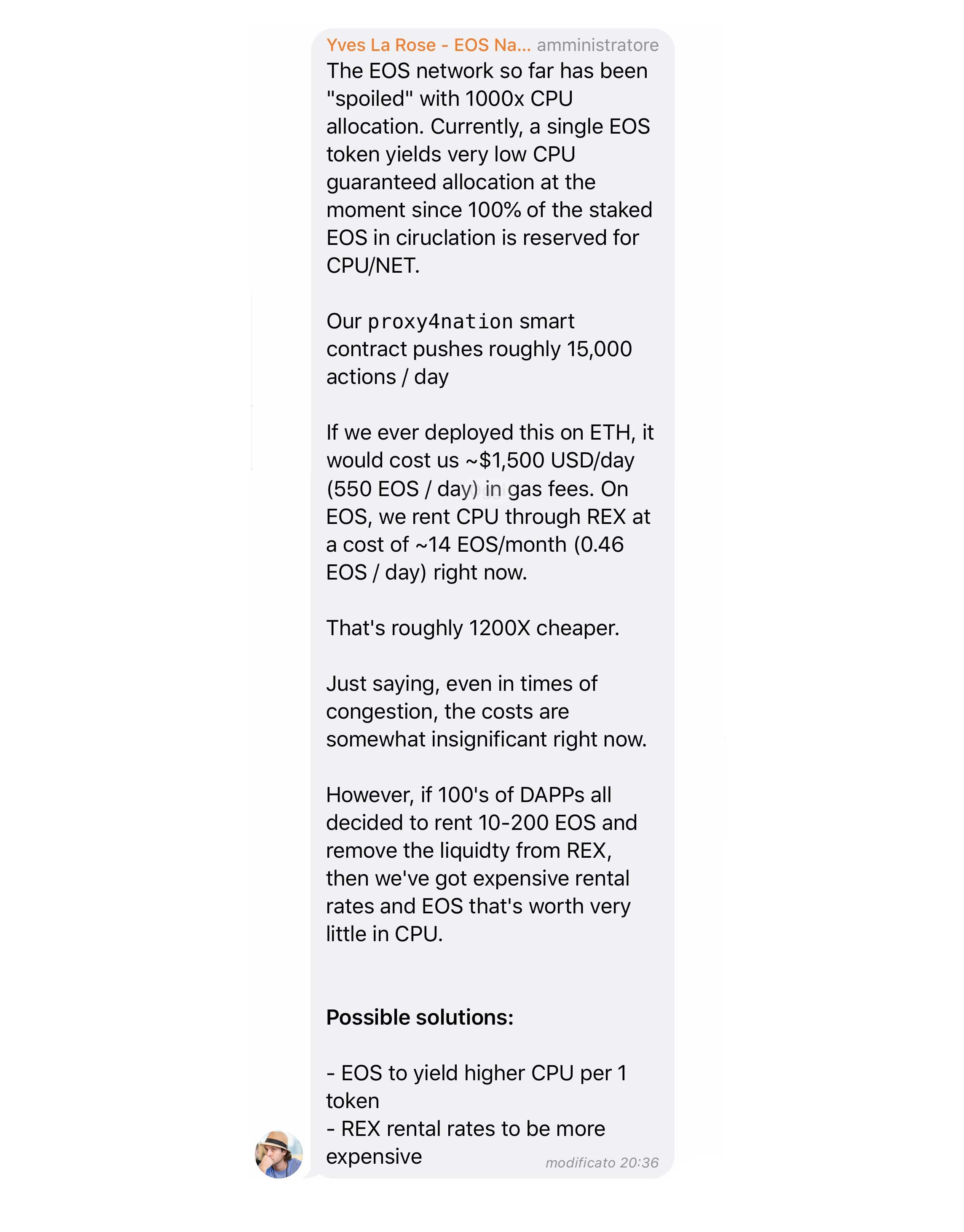