How and Why You Should Move Your Ethereum Project to EOSIO 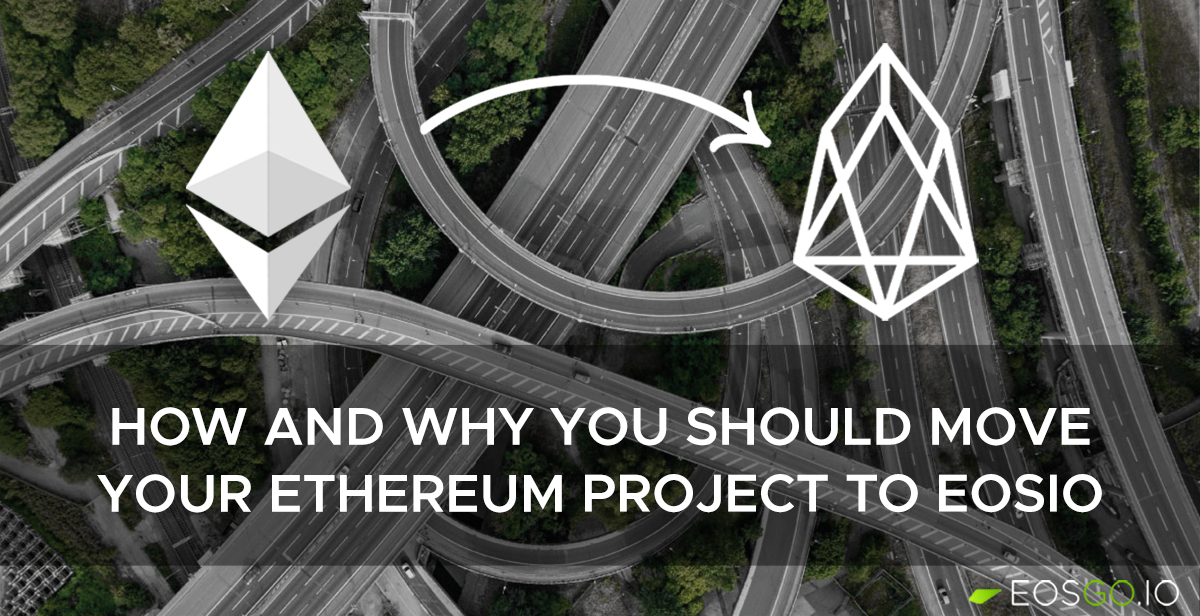 The Infinite X team released an excellent article explaining all the small details that the creators of a project on Ethereum need to know to migrate to an EOSIO chain.

Many projects on Ethereum are now thinking of moving to other chains that are able to maintain a high level of transactions, and therefore users, without having to pay the high fees on Ethereum, and that are more performing. This was the case of Bitmond, who decided to migrate to EOSIO just this week.

Unfortunately, not all projects that intend to migrate know the potential of EOSIO, and how to migrate. The Infinite X team has identified the top 6 things everyone should know before starting their dApp migration process:

The resources on EOSIO are different from the fees of Ethereum, because on EOSIO the resources work in a similar way to a battery. Users who are entitled to the resources can use them freely until the battery is discharged, and will be recharged 24 hours later. This process takes place without having to spend money to pay for the resources.

On EOSIO, unlike Ethereum, it is possible to create hierarchical permissions structures that allow to maximize the security of smart contracts, both for users and developers.

On Ethereum smart contracts cannot be improved, once they have been deployed it is no longer possible to modify them. On EOSIO developers can update smart contracts, this can be a security weakness, but if combined with hierarchical permissions structures it brings only huge advantages, because it maintains a high level of security, and it is possible to update bugs on smart contracts.

Thanks to the EOSIO EVM you can execute any Ethereum Smart Contract written in Solidity on EOSIO. In this way you can leverage the advantages of EOSIO chains, using directly the smart contracts written on Ethereum.

Cypherglass recently paid the $50,000 bounty payment to the CryptoFairy team that succesfully managed to implement EOS ...