EOS DeFi to the Moon, DeFiBox is the King 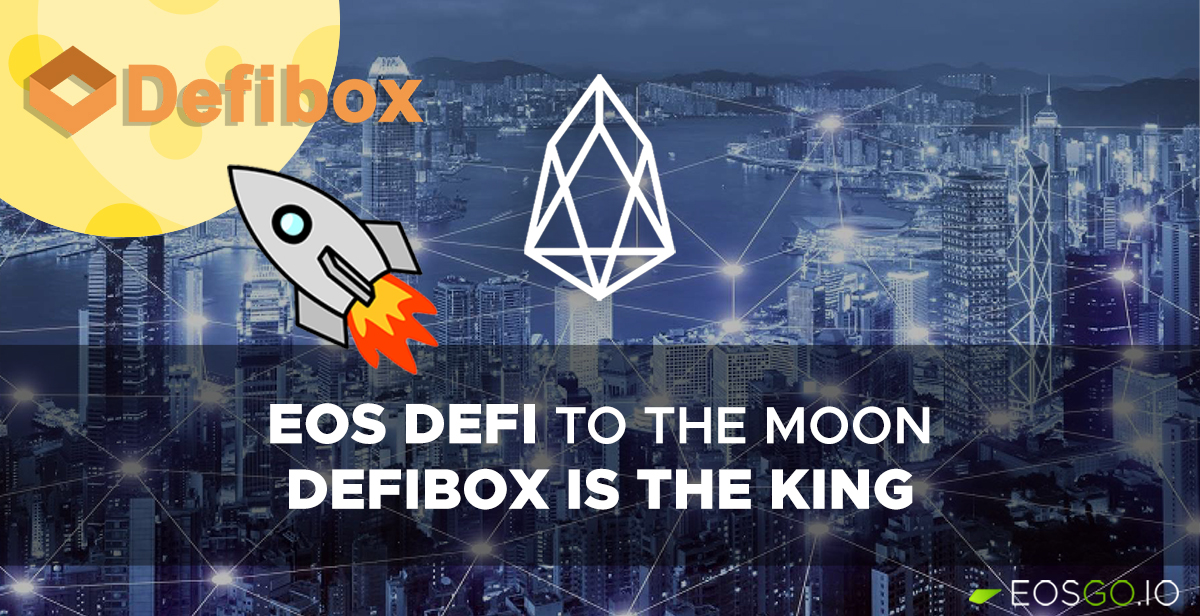 DeFiBox, the EOS DeFi project backed and launched by Newdex, has been gaining momentum among DeFi projects on EOS since its launch. At the moment only DeFiBox has a locked value of $34M, which is more than 50% of the total locked value on EOS.

Newdex is the most used decentralised EOS exchange to date, while Defibox is an EOS DeFi project backed and launched by Newdex through the Defibox Foundation that has already launched two protocols: Swap and the USN stablecoin.

The project was launched on 21 July 2020, and is committed to become the most widely used DeFi application platform for EOS users. In the future other products will be launched, like decentralized lending and synthetic assets.

Last week, the CTO of Bitfinex, Paolo Ardoino, after having noticed the huge increase in the use of USDT on EOS mainly due to DeFiBox, decided to recharge EOS with USDT. Indeed, on August 28th on EOS there were a total of $5M worth USDT in circulation, of which only 11% was liquid while the rest was used by multiple user projects. Among them was DeFiBox, which already used 41% of all USDTs in circulation, i.e. over $2M.

Under these circumstances on the next day Bitfinex removed $10M USDT from Tron to transfer them all to EOS, i.e. tripled the total USDT circulation on EOS. Good news for EOS, bad news for TRON. 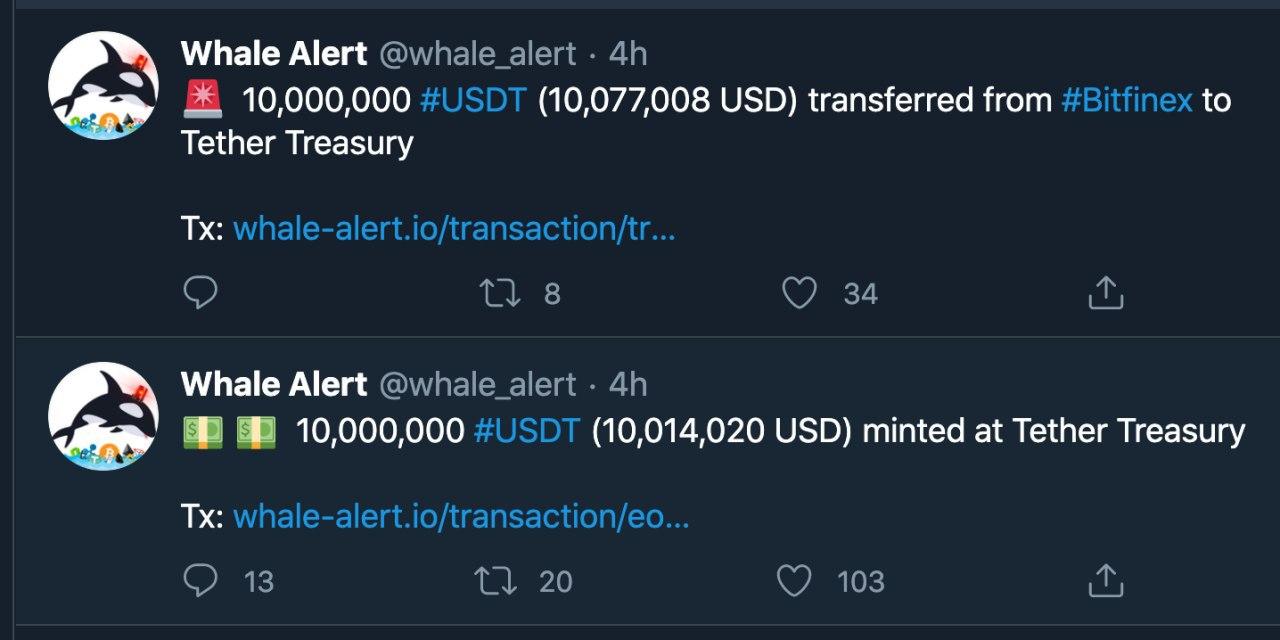 Just the day after refilling EOS, already 25% of the new $10M USDT in circulation had already been absorbed, while now $2.8M USDT remains available and the rest used. At the moment DeFiBox alone uses more than 60% of the USDT in circulation, for a total of $9M. 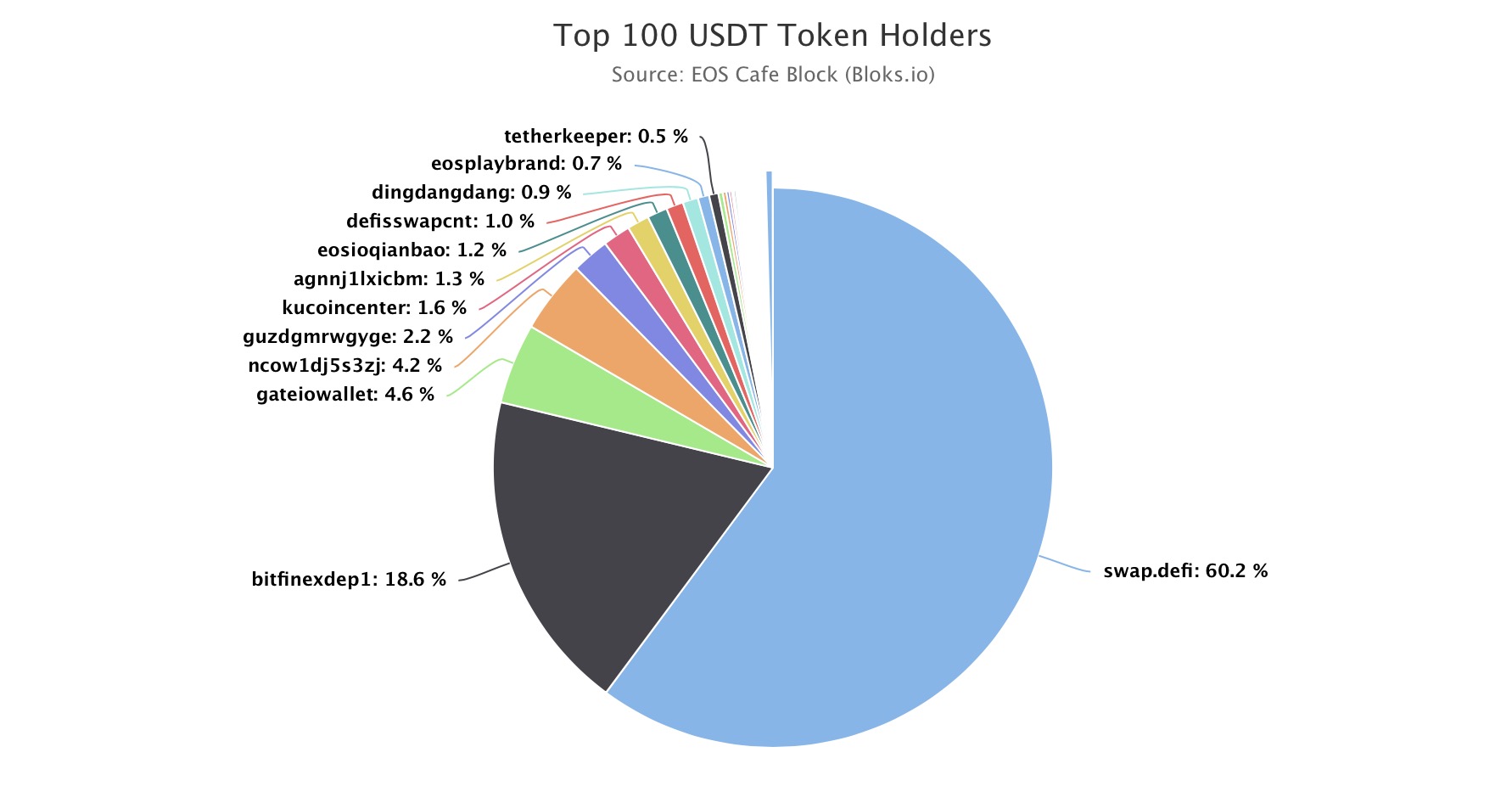 As Yves La Rose, CEO of EOS Nation, pointed out in a recent post, this is clearly an inflection point for EOS DeFi.

"In laymen terms: EOS gained, and is gaining momentum while TRON is losing momentum."

According to EOS Payout, a total of $66M has been locked on EOS for DeFi projects, and it is a growing trend. 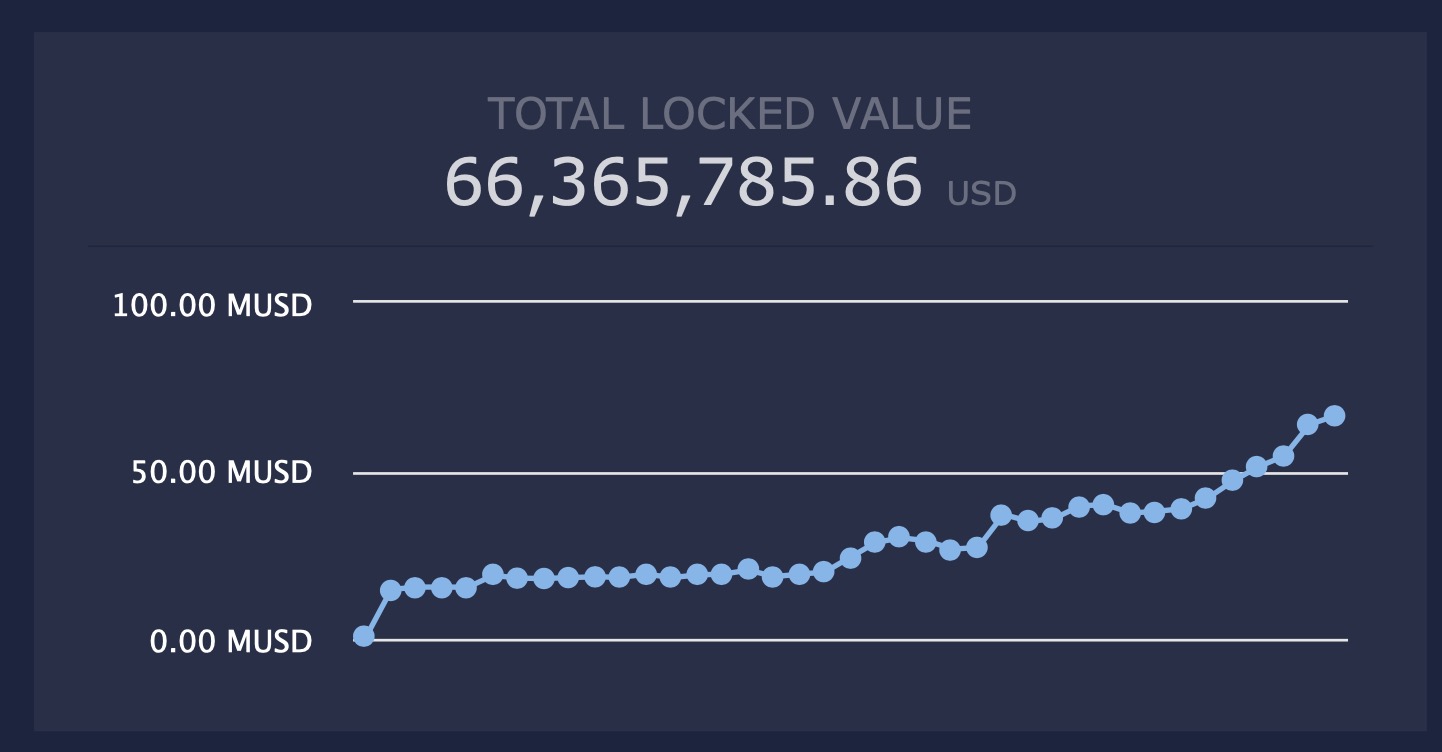 Among these projects as it is now clear, DeFiBox is ranked first with 51% locked value, second and third place Equilibrium and Anchor with 19% and 17% locked value. Then we find Pizza, Vigor, DeFis Network and Chintai. Indeed, the number of DeFi projects on EOS is growing, and the recent transfer of new liquidity by Bitfinex is only a proof of a maturing field.

Recently the twitter account of Weiss Crypto Ratings, a rating site of cryptocurrencies, stated that "Cardano is clearl...

The CCID Research Institute of the Ministry of Industry and Information Technology of China published the 20th Global P...