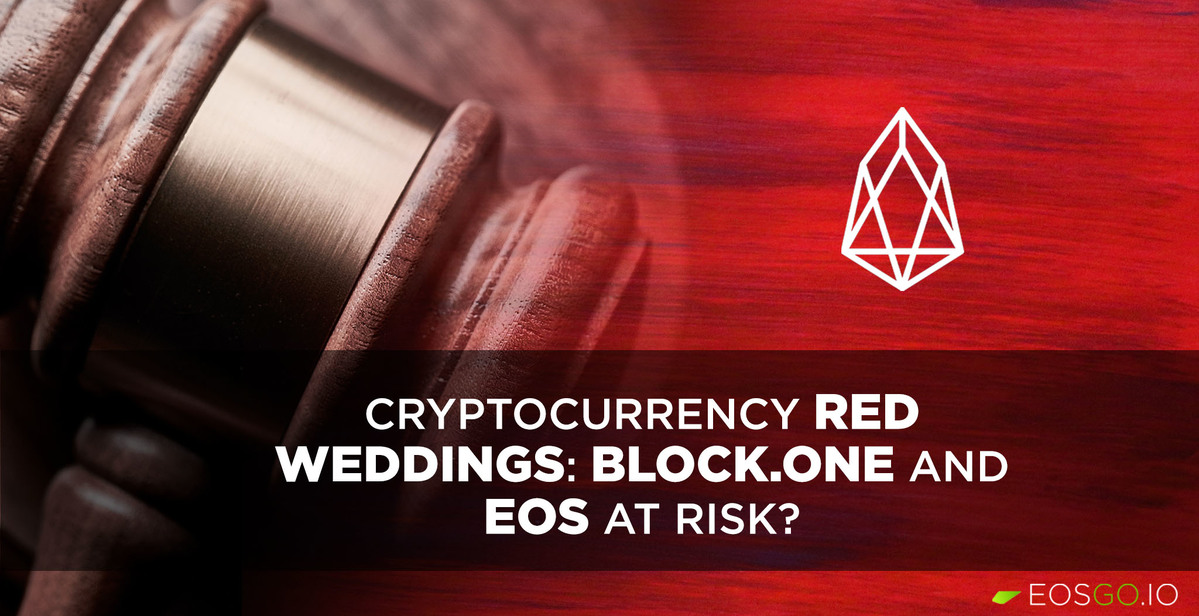 The law firm Roche Cyrulnik Freedman has launched a class-action lawsuits against some of the largest companies in the entire crypto community, including Block.One. The common accusation is to have exposed thousands of people to unregistered securities. What is the risk for EOS and Block.One?

Among the accused were specifically mentioned Brendan Blumer and Dan Larimer, respectively CEO and CTO of Block.One, as well as companies such as Binance, Bitmex, TRON Foundation and KuCoin.

This series of filings have been renowned by OffShoreAlert as the "Red Weddings" of the crypto industry, referring to A Song of Ice and Fire series (or Game of Thrones tv series).

As already mentioned, the charge mainly concerns the sale of unregistered securities, for this reason also Exchanges such as Binance and KuCoin are at risk for selling during 2017 digital tokens (including EOS) without registering as broker-dealers. Or to the TRON Foundation for having issued and controlled in a centralised fashion the TRON tokens (TRX).

"They all allege that the token issuers took advantage of the market’s lack of understanding and awareness of how cryptocurrencies worked. And they sold these alleged illegal securities to US citizens." - Decrypt

Similar allegations have also been made in respect of Block.One. In particular against selling and promoting EOS tokens in the US, also through billboards in Times Square. 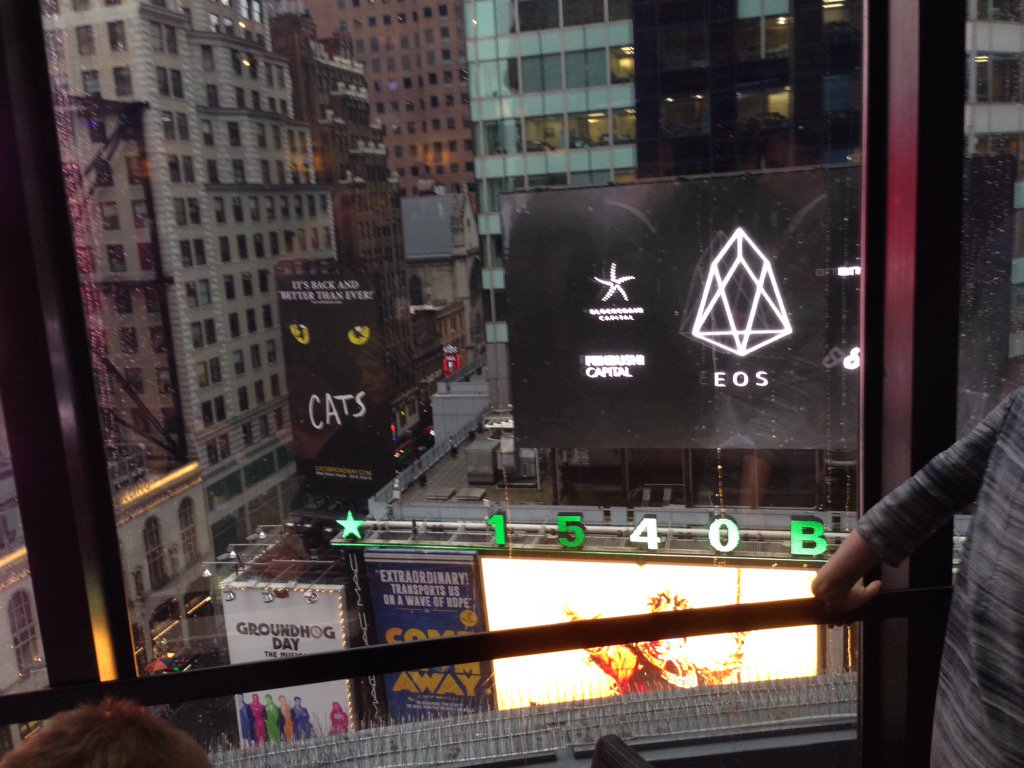 As we know, during 2018 the Security Exchange Commission (SEC) granted a waiver for Block.One regarding the EOS ERC-20 tokens ICO. And through this waiver is now safe that EOS is not a security, while Block.One had to pay a $24 million fine. For this reason it is very likely that the accusations against Block.One are unfounded, but it is still not clear how the situation will evolve.

"Block.one believes the SEC’s granting of this waiver evidences Block.one’s continuing commitment to compliance and best practices in the United States and globally." - SEC waiver for Block.One, EOS is officially not a security, VOICE is coming?

Block.One responded to the accusations, stating:

"We are aware of the opportunistic complaints filed against several blockchain and cryptocurrency companies. We have not been served with any claims but are well prepared to address anything that may arise."

The eosfinex team announced the launch of the beta version of its decentralized exchange for tomorrow at 11.30 am UTC. ...

After a week of festive season celebrations and certain initiatives being put on hold, EOS has picked up where it left ...