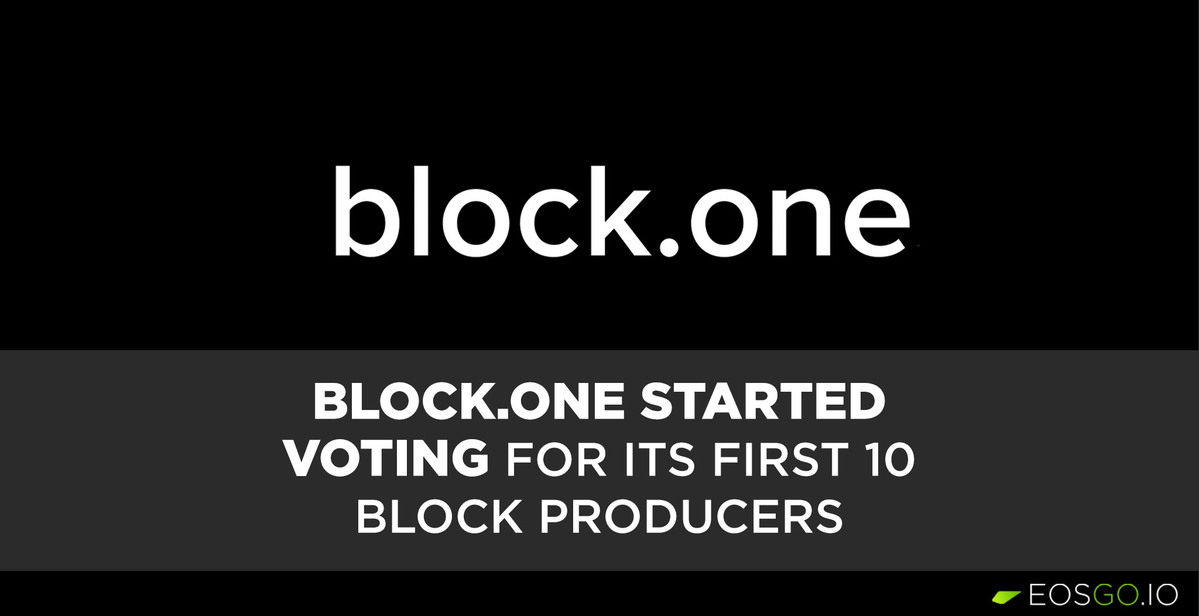 Since today Block.One has finally started to use its EOS stake to vote Block Producers on the mainnet. It's an event that the community has been expecting since the launch of the chain in 2018, and now almost two years later we can count on the direct involvement of Block.One.

According to the announcement on twitter, they have already selected a total of 56 candidates that reflect their voting criteria. Over the next 6 weeks they will vote on a rotational basis. To date they have already started voting with 10M of EOS for 10 block producers (see the transaction here): AtticLab, Bitfinex, EOS Cafe Block, EOS Huobi Pool, EOS Rio, EOS Sweden, Newdex, Ok Capital, Starteos and Greymass.

It is not yet known if they will use all for 85M EOS staked to vote and how many block producers will be able to vote at the same time. It is assumed that they will try to minimize the impact on the Block Producers ranking by maximizing the effectiveness of their votes to support teams that bring more utilities to the mainnet.

Indeed, with these first 10M EOS the block producers ranking did not have a significant impact. The most relevant effects are in the top 10 of the block producers, where the voters have climbed about 6 positions, but they were all block producers already in the top 21. Standby Block Producers voted (EOS Sweden, EOS Cafe Block, Greymass, EOS Rio) gained a maximum of 3 positions. In any case the payment received does not depend on the positions, but on the total number of EOS staked. So the effect of Block.One votes on the payments received by BPS is still significant. 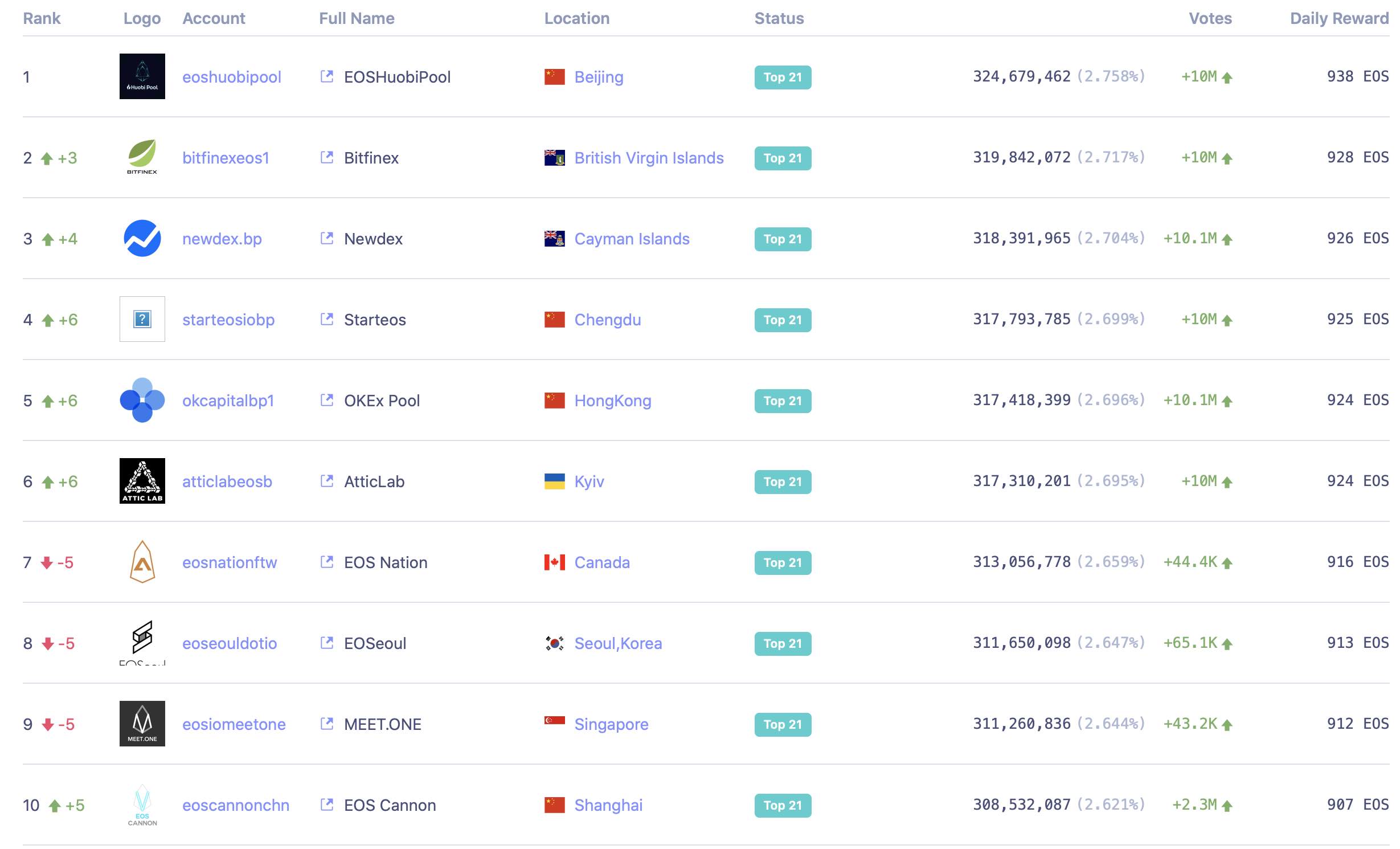 Now all we have to do is wait and see what the next voted block producers will be.

One of the largest accounting firms in the United States, Grant Thornton, will soon start recording all intercompany tr...