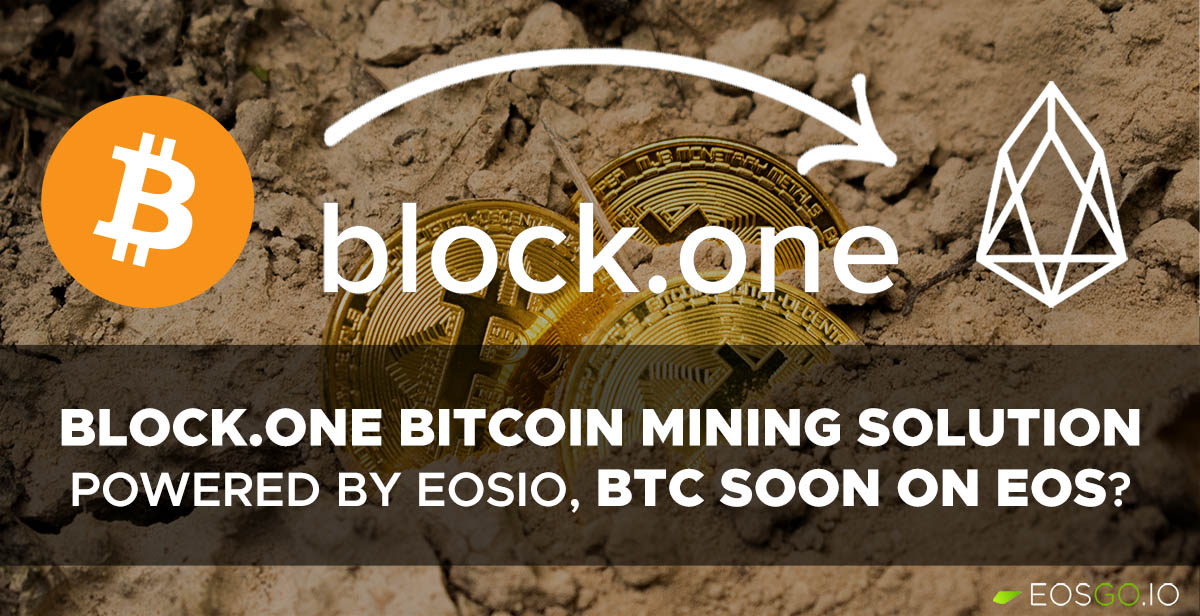 Northern Data announced on July 3, 2020 that Block.One's Bitcoin mining operation has signed for a 180MW (Mega Watt) of capacity.

How many hash rates per second correspond to 180MW?

We actually asked ourselves this question, and even if it is not possible to give a certain answer we can more or less estimate a number. Indeed, it all depends on many factors, such as the efficiency of the high-performance computing (HPC) provider and energy costs.

Now multiply this number by 180 times, and we can estimate the power of the new Block.One Bitcoin mining operation at ~3.51EH/s (exa hashes per second). At the moment all miners in the Bitcoin Network together contribute ~130EH/s, Block.One would then hold more than 2.5% of all Bitcoin hashrate.

The news does not stop here, in fact, according to the contract signed by Block.One, Northern Data will have to increase its capacity up to 300MW, which corresponds to about ~5.6EH/s, that is over 4% of Bitcoin's mining power!

Indeed a very profitable contract for Northern Data which shall go live in early 2021. Equally hopeful for EOSIO, since apparently all the mining operation backed by Block.One will be powered directly by EOSIO software!

"Block.one’s focus on leveraging EOSIO to bring increased scalability and transparency to the greater blockchain industry led us to Northern Data and their strategic market positioning and strong leadership. We’re excited to be collaborating with them to introduce unprecedented Bitcoin mining solutions, powered by EOSIO." - Brendan Blumer, CEO of Block.one

To date on Twitter both Brendan Blumer and Dan Larimer, CTO at Block.One, have made several statements about a possible implementation of Bitcoin on the EOS mainnet. Apparently, with Bitcoin mining operations powered by EOSIO, it seems that they are preparing the ground for a future version of Bitcoin that can run on EOS and improve bitcoin scalability. Hopefully we can't wait to see such an implementation, and we can be sure that Block.One never sits on their hands.

BTC on EOS? Messages from Dan and Brendan

"I would build a BTC client/wallet as a smart contract and utilize 8 of 15 multisig which would provide more decentralization than the mining pools. I would then release software for BTC pool operators to deploy (optionally) that would block any outgoing BTC until DPOS BFT conf."

"Allowing #BTC to capitalise on #EOS’s performance and developer community is very powerful and does not take away from EOS’s advantages as a currency, platform, or governance layer; it greatly empowers all of these opportunities through synergy, and avoids an isolationist path"

Replying to: "Any thoughts on scaling btc using eos software as a 2nd layer solution since b1 is a big holder of btc?"

EOS Go is pleased to release the new article of the EOS dApp Ecosystem series. In this article we will explain in simpl...