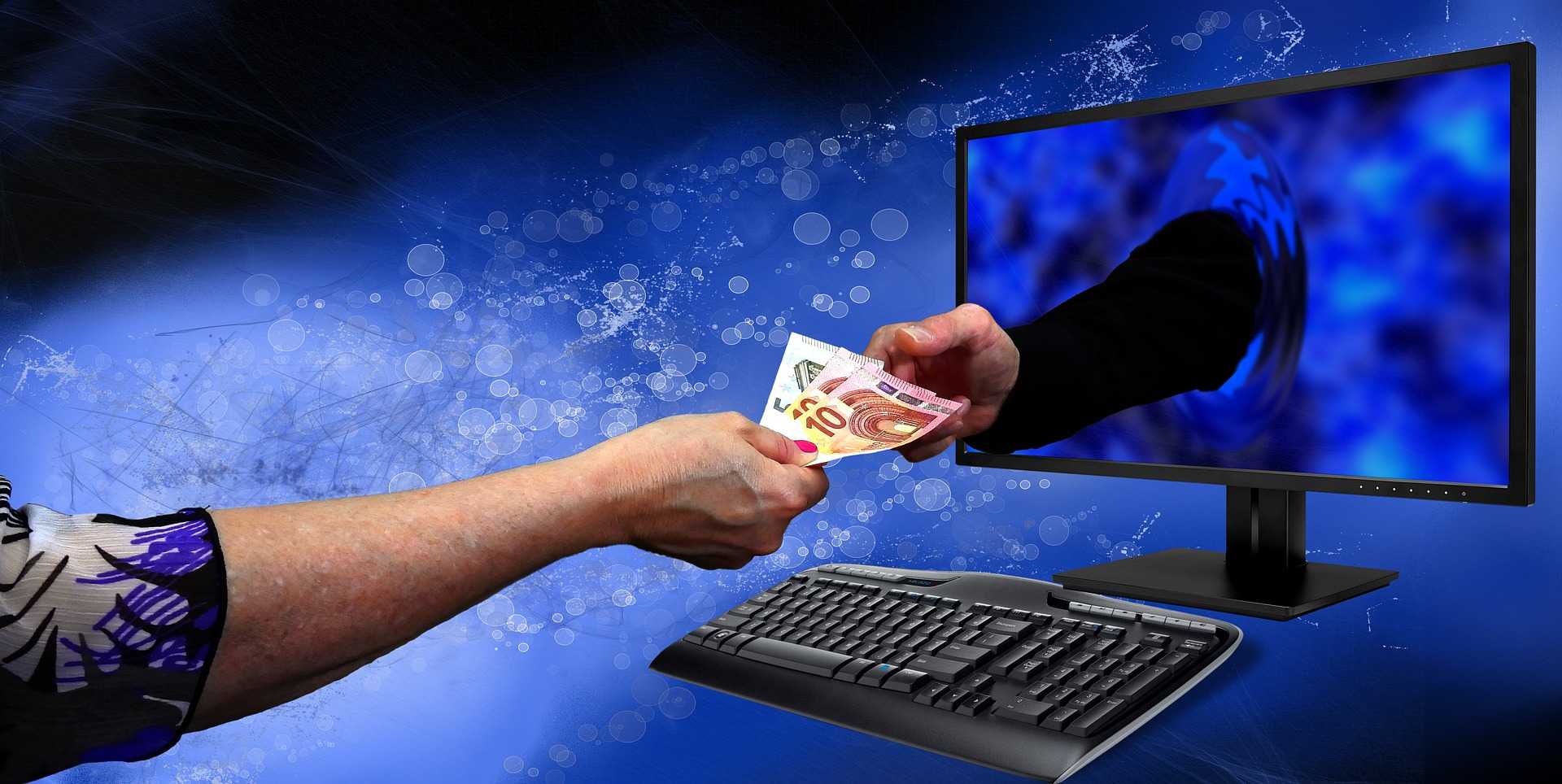 Cristoph Michel, a well-known developer on EOSIO, has proposed a new solution for the current status of resources in the mainnet. This solution aims to create a more efficient market to rent unused resources from users to other users or dApps.

This concept is based on the fact that the Resource Exchange (REX), while being an excellent and secure method for renting resources, allows leases limited to 30 days. While the average user does not need to buy resources for this long, but usually only for a temporary and much shorter need.

"The average user just wants to make a transfer, approve an msig, or play on a casino dapp for 30 minutes until they go on with their non-blockchain lives"

This will worsen resource efficiency by increasing the amount of unused resources. Also for this reason, the EOS mainnet does not operate at maximum capacity even though it has run out of liquidity on REX with a very high price of resources.

Through the feature introduced with eosio 1.8 any user can pay resources in place of another user. This feature is the basis of the solution proposed by Michel, as "the idea would be that users open their CPU bandwidth to anyone and earn a CPU token whenever anyone uses their CPU". Anyone will be able to rent their own unused resources by creating a dedicated permission with their account. Those who need resources can simply pay via the CPU token.

This system makes EOSIO transactions similar to the Ethereum with Gas fees, as you can pay a certain amount of CPU tokens to carry out even a single transaction. The big difference with Ethereum is that on EOS there would be many alternatives, including free transactions offered by the dApps.

The eosfinex team announced the launch of the beta version of its decentralized exchange for tomorrow at 11.30 am UTC. ...

The Cryptonomist recently interviewed Dan Larimer, publishing the interview as "Daniel Larimer: Blockone will never be ...