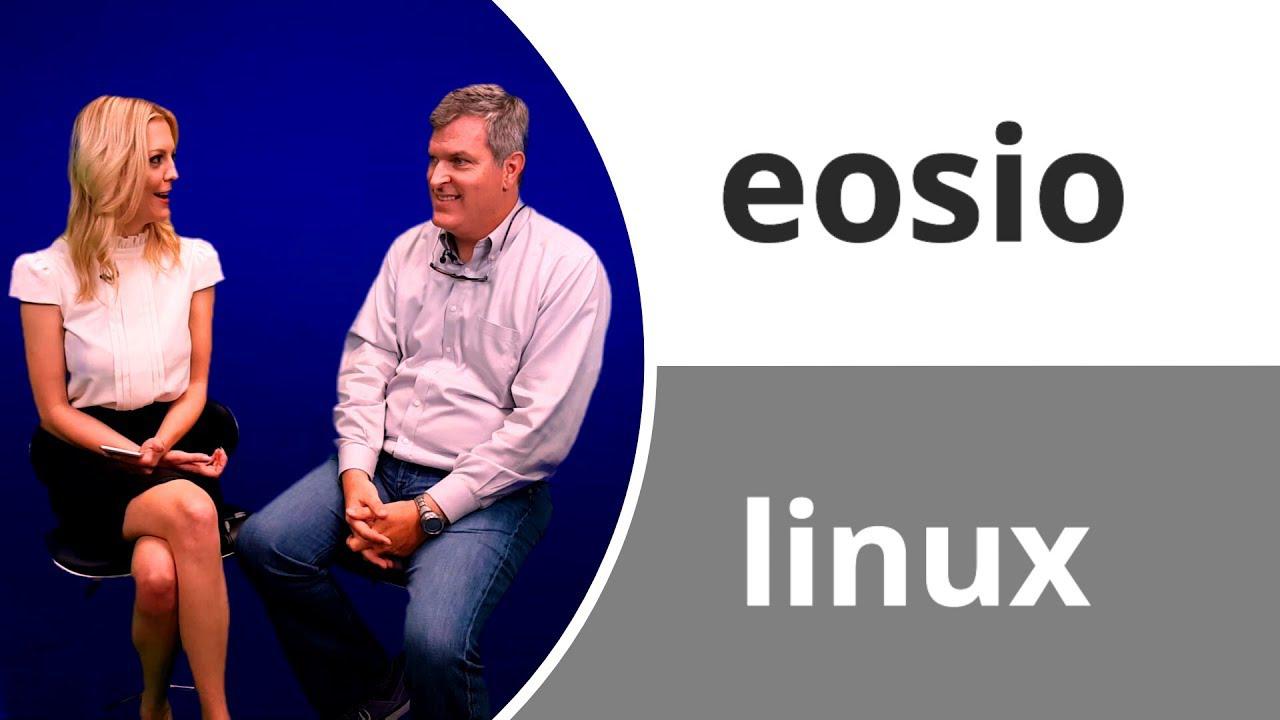 In this video, David Pence from EOS USA, explain us which are the analogies between Linux for operating systems and EOSIO for blockchains. Since its inception, Linux has been reused thousands of times as the basis for other software and operating systems. This in particular thanks to its customizability.

According to David, this will also be the future of EOSIO for blockchains, which will form the basis of new purposes that we still have to discover.

"Linux is like at the foundation of the Internet of Things. What I think is going to happen is that, as Dan Larimer said many times, we will see the EOSIO technology being used over and over again in a way similar to Linux"