15 Days of Activity on Voice, How is It Going? 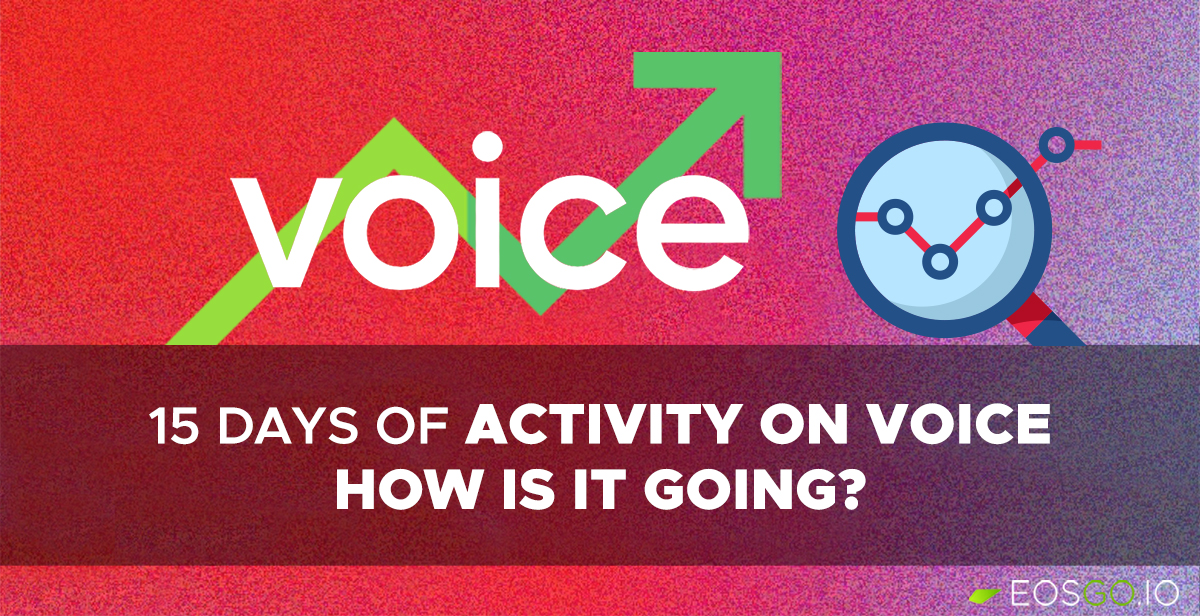 Since the launch of Voice through referrals, the EOS Go team has been busy collecting some data on the brand new decentralized social media. After a very engaging start, the platform seems to be finding its balance in terms of activity.

Since August 17th to this day, we are collecting some information about all the posts published on Voice.com. At the moment we have collected information for more than 4600 posts, which is about the total number of posts published in this period. What can we deduce from these last 15 days of activity?

In mid-August, the Voice team launched their own Invite-a-Friend system, which allows already subscribed users to invite a maximum of 10 more friends and relatives. This system has led to a drastic increase in activity within the platform, which during the first few days managed to exceed over 500 posts published in a single day.

To better locate this data, we can see how many posts Steem (now Hive) made in the same period. Indeed, Hive reaches on average about 17,000 posts per day, while Steem during the peak of 2018 even exceeded 50,000 posts in a single day.

At the moment Voice is holding steady around 100-200 posts per day, which is definitely not at Hive levels, but being still in beta phase without a real-valuable token, the activity is very promising. 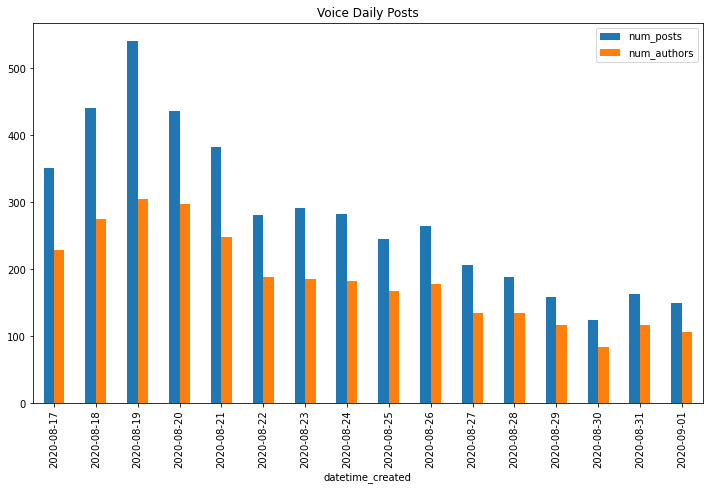 The posts that scored the most Voice Scores during these two weeks have reached 70,000 Voice and all three are from the Voice team:

As for the categories instead, the "Crypto" category dominates, with the absolute majority of posts published, followed by "Culture" and "Miscellaneous". 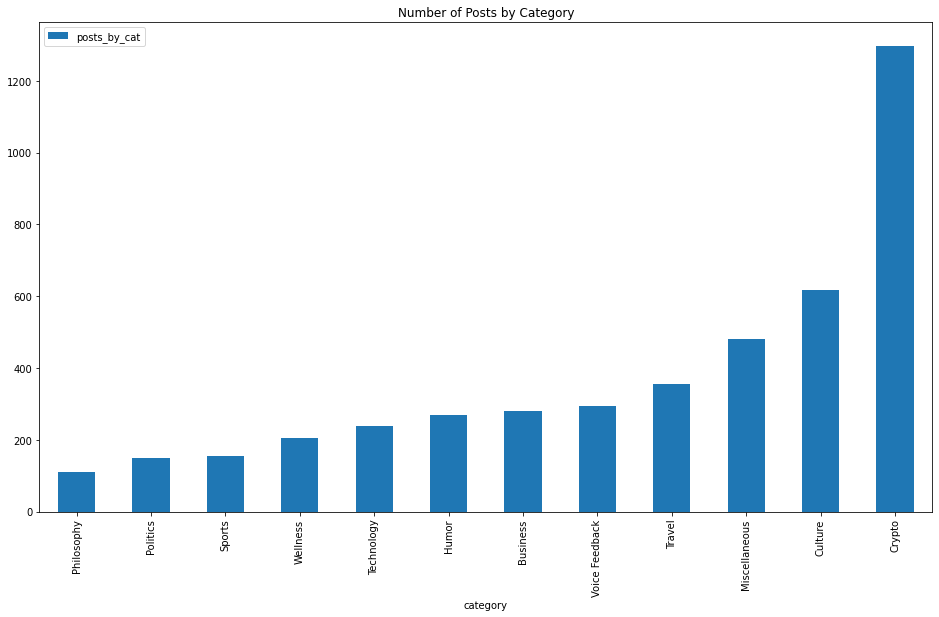 Unfortunately, the Voice team did not give details of any activity forecast for these months. At the moment we can say that although still in beta phase, Voice hides a great potential and we are looking forward for a real valuable VOICE token to put the incentive mechanisms to the test.

After 7 months from the announcement of Voice at B1 June, Block.One has published the first official update about Voice...