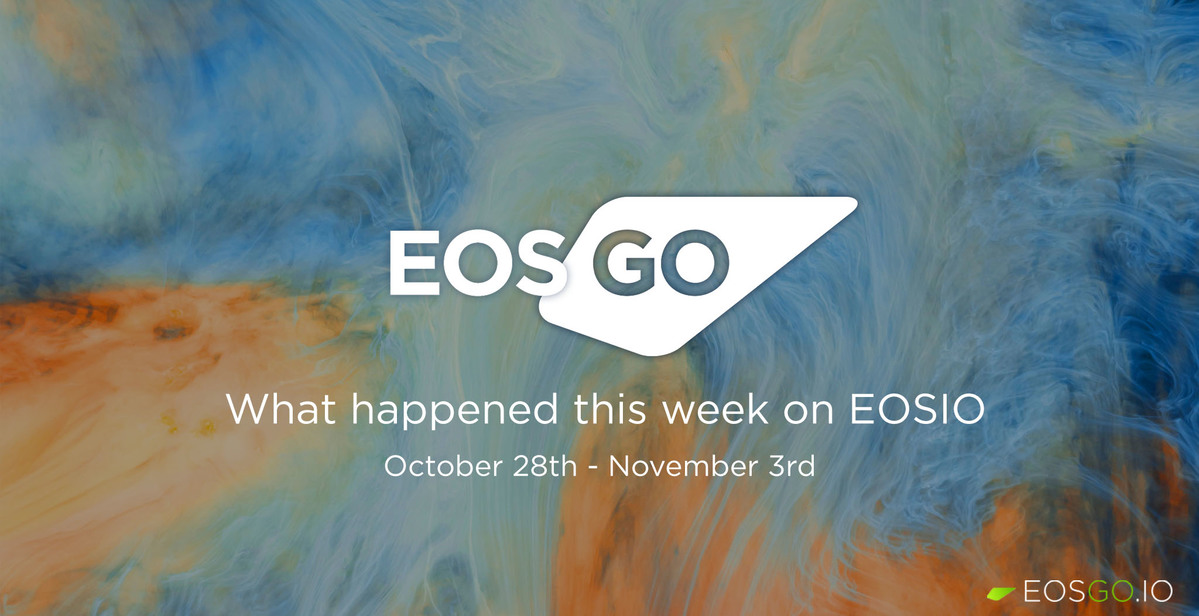 “What happened this Week on EOSIO” summarises the past 7 days of news sent by EOS Go. This edition’s timeframe goes from the 28th October to the 3rd November. 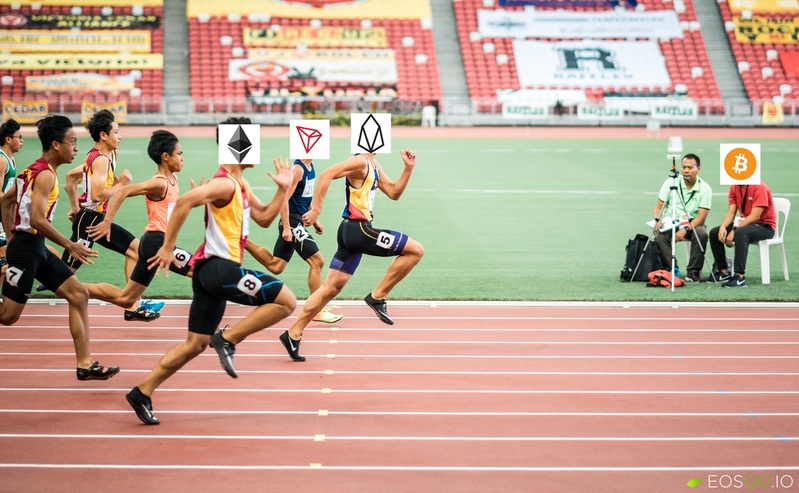 The CCID Research Institute of the Ministry of Industry and Information Technology of China published the 14th Global Public Chain Technology Evaluation Index. The ranking is published every 2 months and takes into consideration a total of 35 blockchains, based on Basic-tech, Applicability and Creativity. 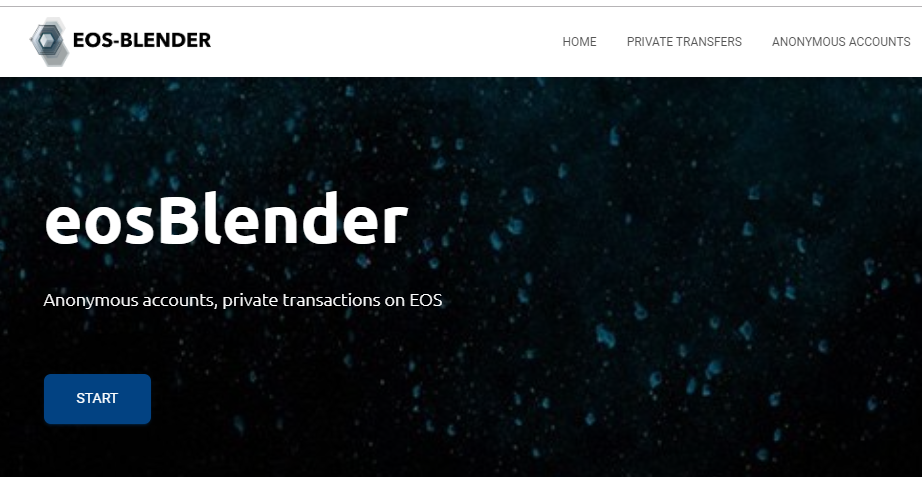 The same developer behind EOSIO-LOCK, recently released its new service: eosBlender. This is the first fully decentralized token mixer for the EOS mainnet and for TELOS, which enables untraceable transactions. 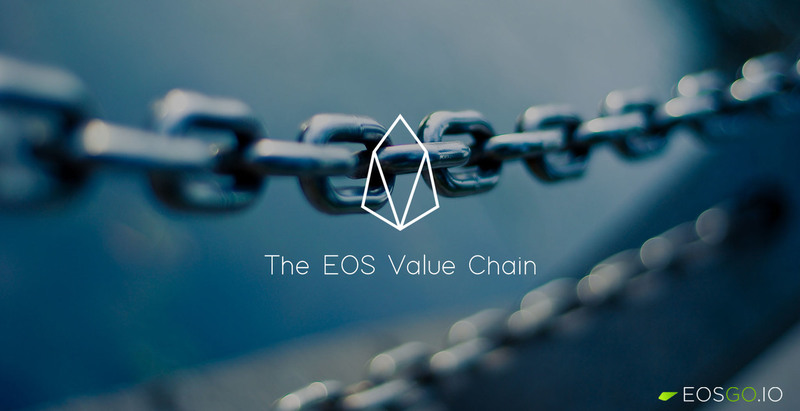 After all the misinformation that is published daily against EOS, this article analyzes all the factors that drive the solidity of an organization, and which of these are distinctive about EOS and determine its value. 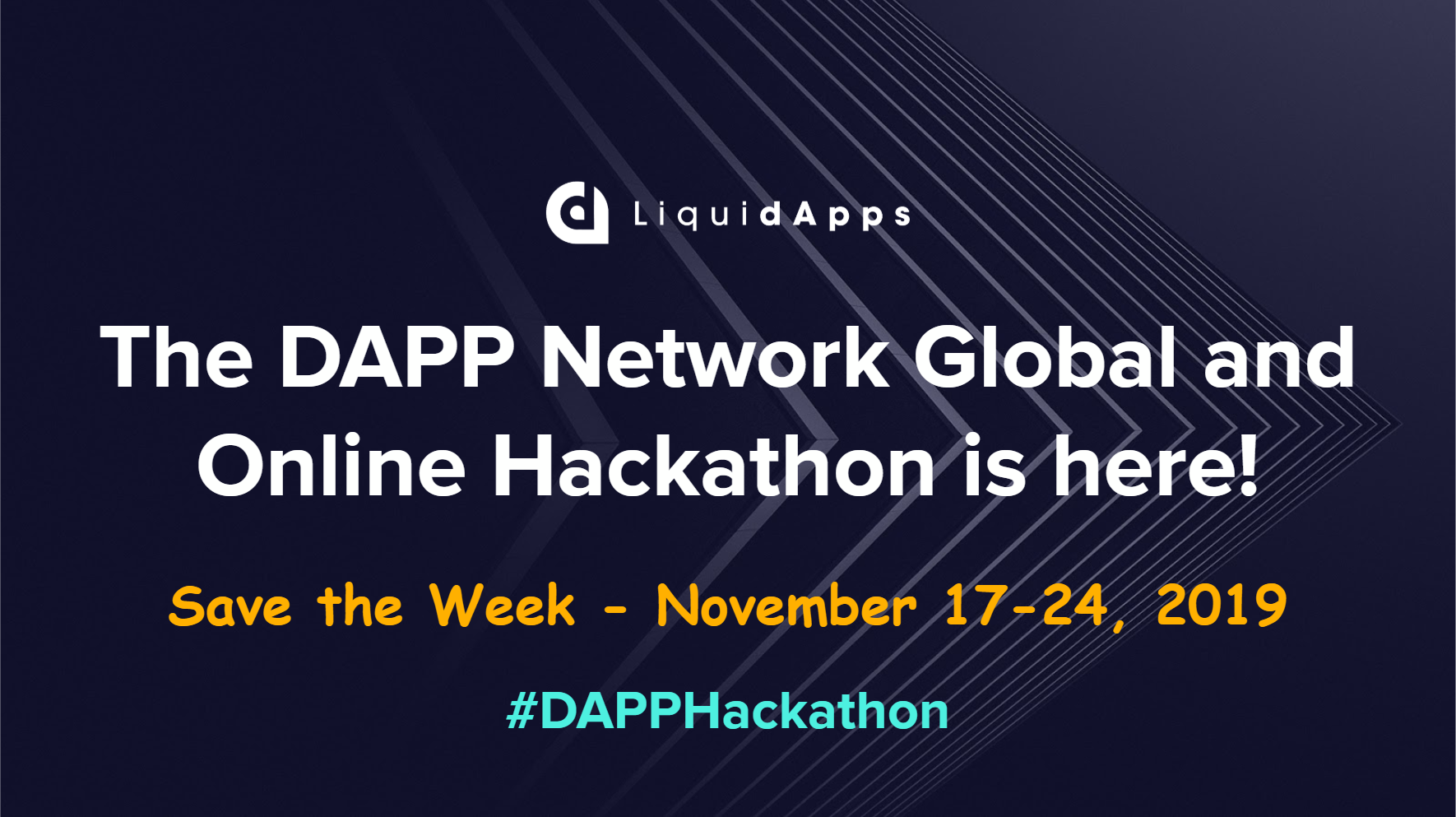 The LiquidApps team recently announced the first DAPP Network-specific Hackathon. The Hackathon will last exactly one week, from 17 to 24 November. The goal is to allow everyone to participate, which is why it is global and online.

Liquidus recently announced their new strategic partnership with StrongBlock, Island Pay and Traxxit. Liquidus enables business to digitize assets, create liquidity, and seamlessly move between fiat and token currencies. All their latest partnerships will play a key role to assist Liquidus in building a best in class blockchain solution.

Shadowed advantage of EOS that you might not know: it is not burning its customers funds unlike Ethereum 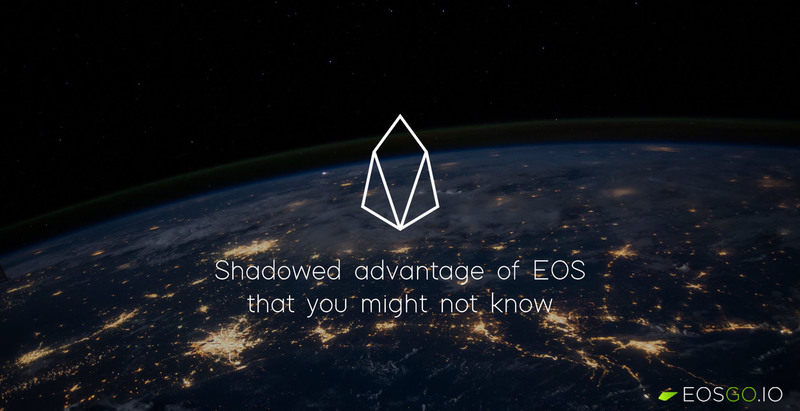 This week EOS Go brings you a new special article from the security engineer Dexaran. Given his long experience as an Ethereum contract developer and auditor, Dexaran discusses Ethereum's core security issues which undermine most users' funds. Along with explaining which EOS undervalued features eliminate these problems and keep users safe.

New partnership between Everipedia and Brave 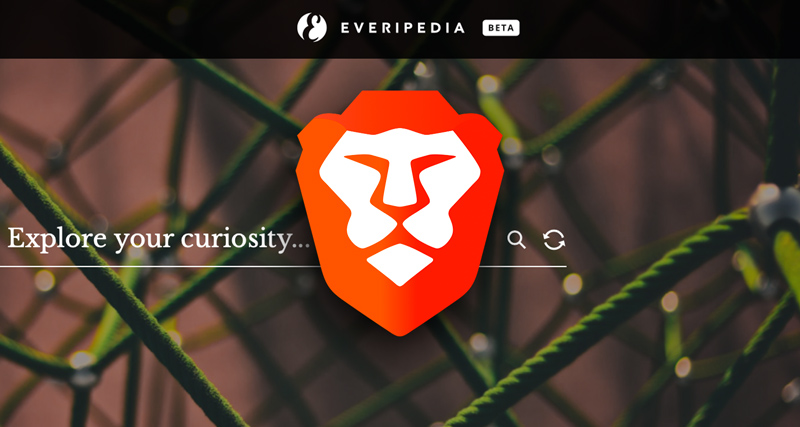 Everipedia and Brave recently announced their new partnership, through which both brands will sponsor each other among their respective communities, and will therefore begin a deeper collaboration. 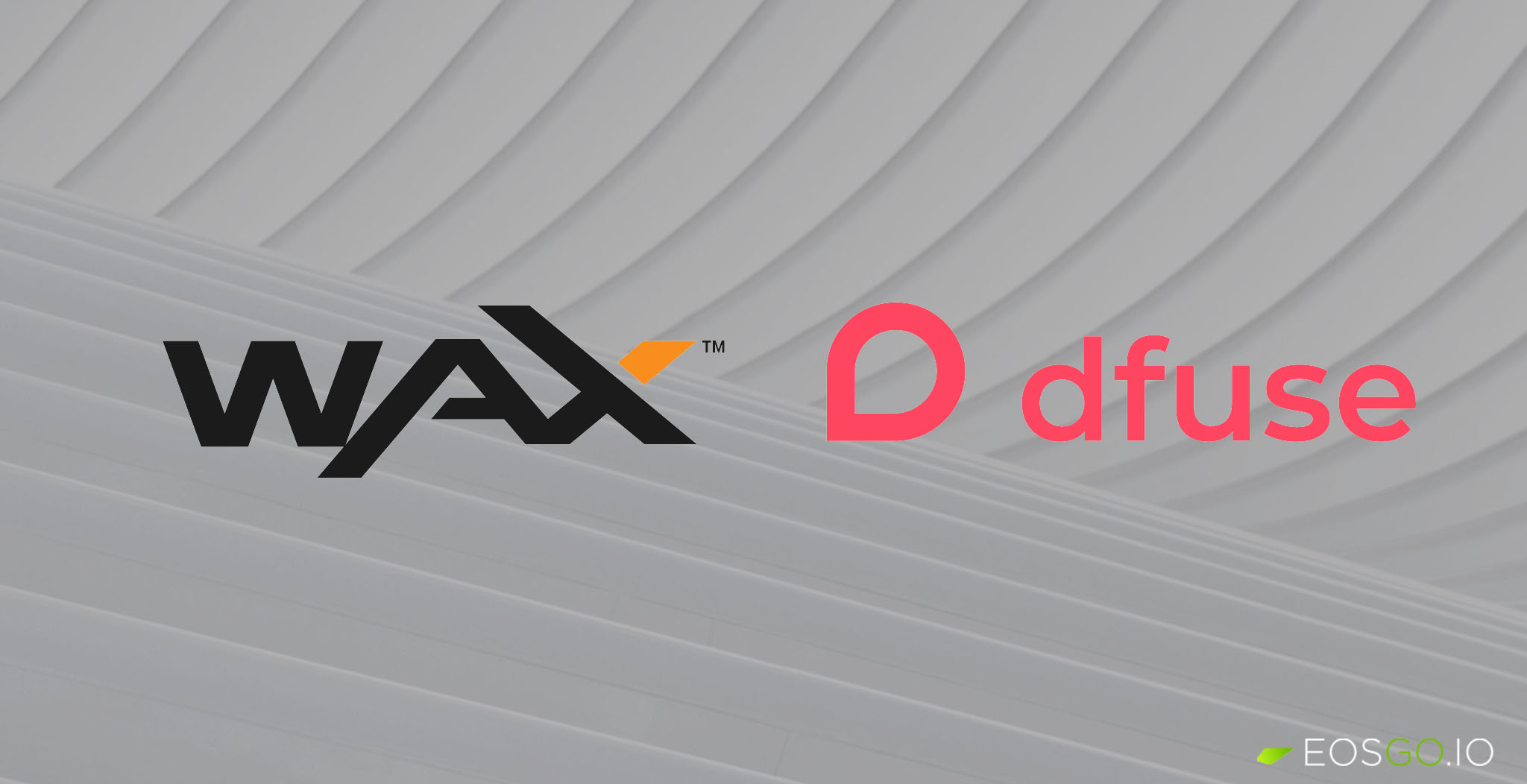 WAX announced their latest partnership with dfuse, to integrate their powerful tools and enhance the development process for dApps on the WAX Blockchain. Through this partnership, developers on WAX will have easy access to real-time deep data from the chain that will allow a more efficient development of dApps with a better user experience.

EOS into congestion, REX is the largest DeFi project? 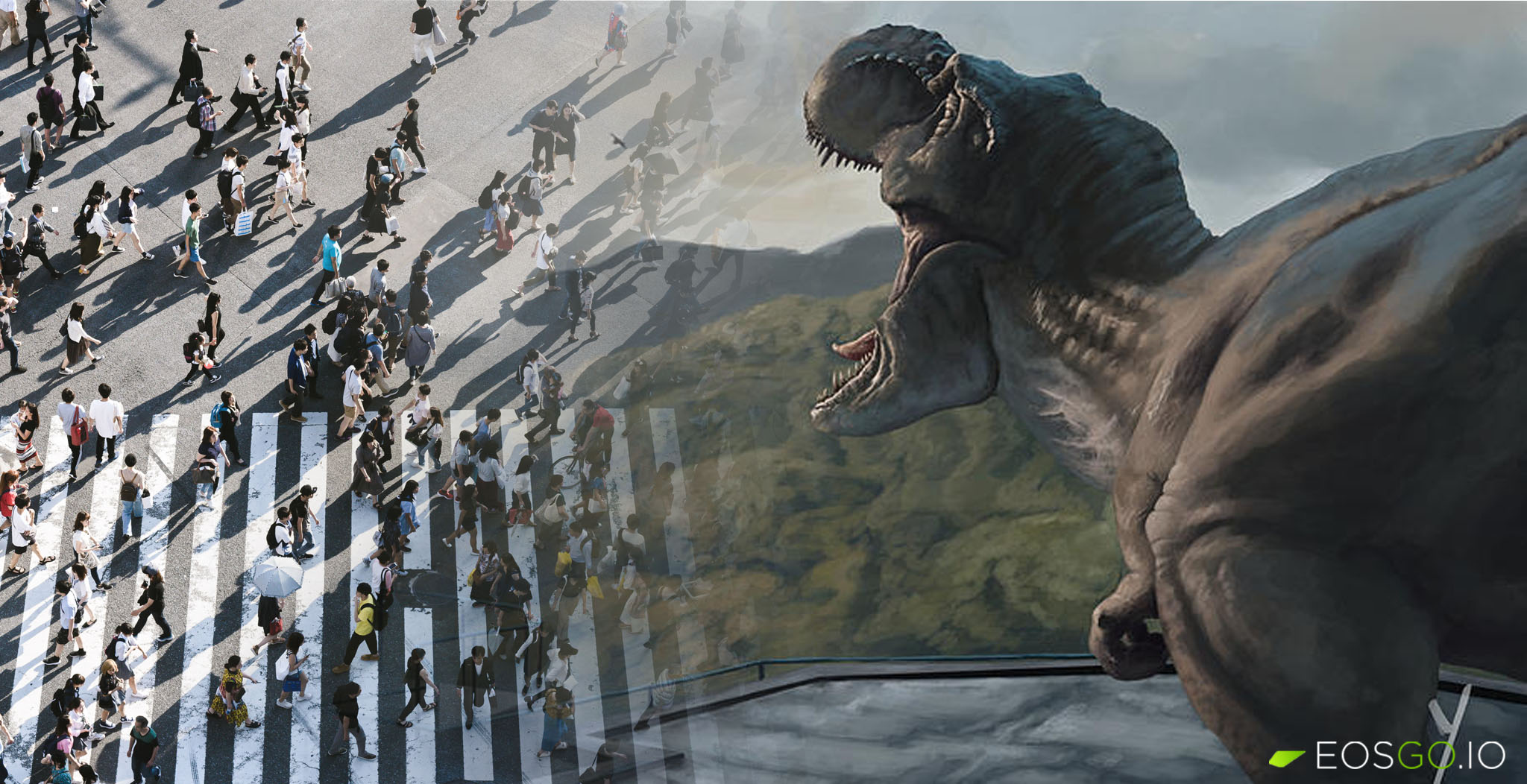 In the last 24 hours we have seen a huge reduction in the resources available on the EOS mainnet. This is because the network has entered its congestion state, and users can only use the resources to which they are entitled in proportion to the EOS tokens they staked. This time, however, there is no stress test, but it is a particular new token distribution that is causing a huge resource consumption.