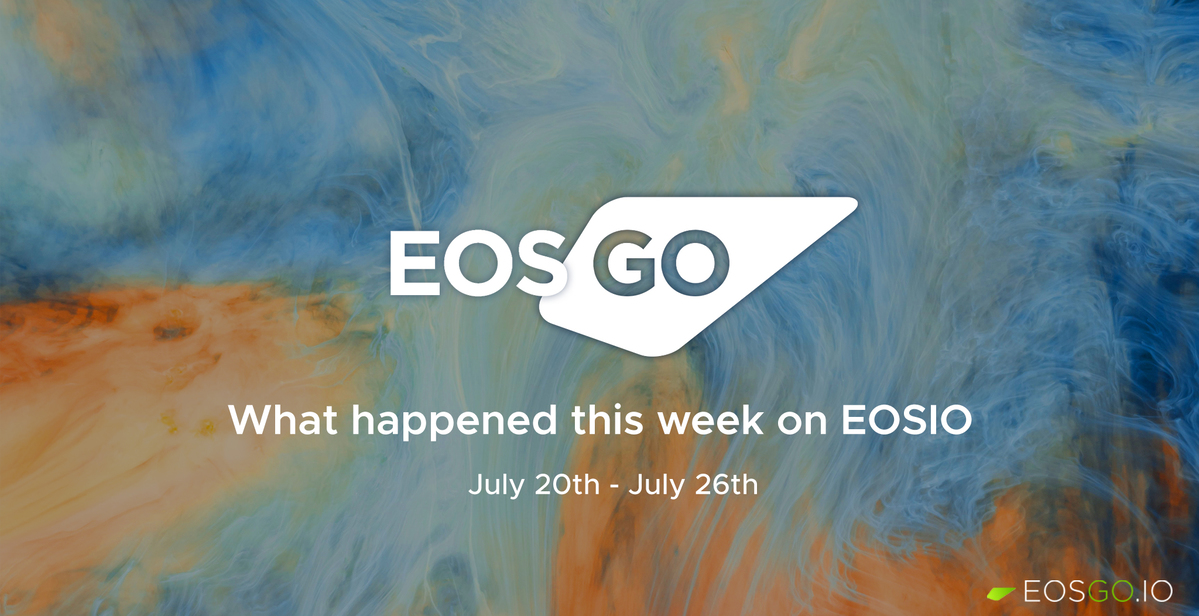 “What happened this Week on EOSIO” summarises the past 7 days of news sent by EOS Go. This edition’s timeframe goes from the 20th July to the 26th of July. 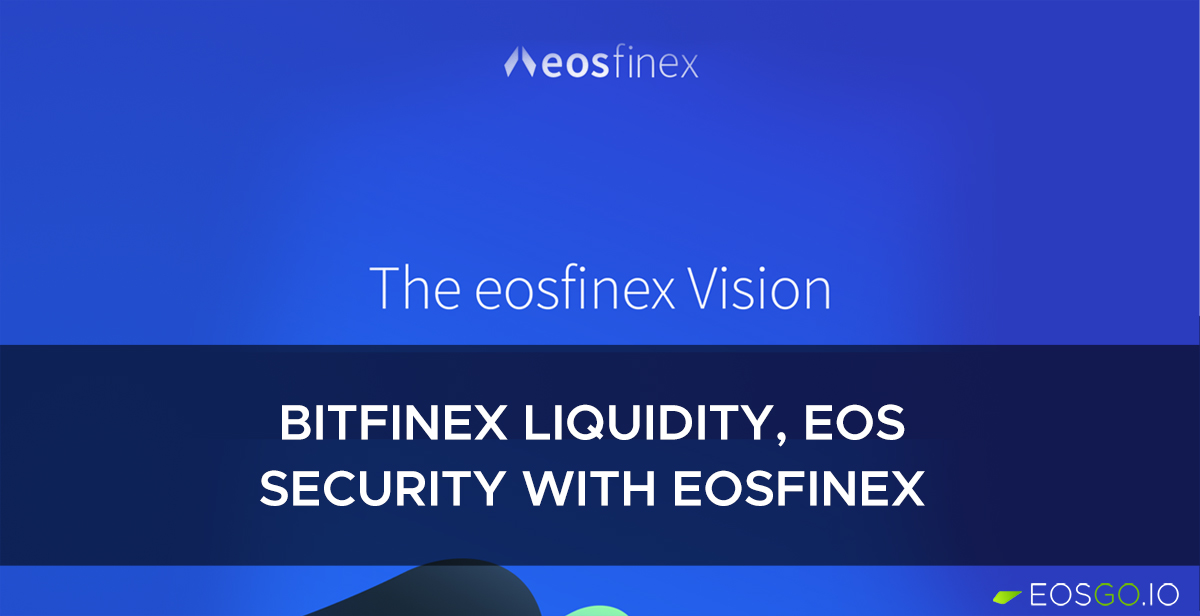 Given the upcoming release of eosfinex, the team decided to share more details about their EOSIO architecture and roadmap with the community. Apparently, Bitfinex markets will be accessible from any EOS account in a secure way! 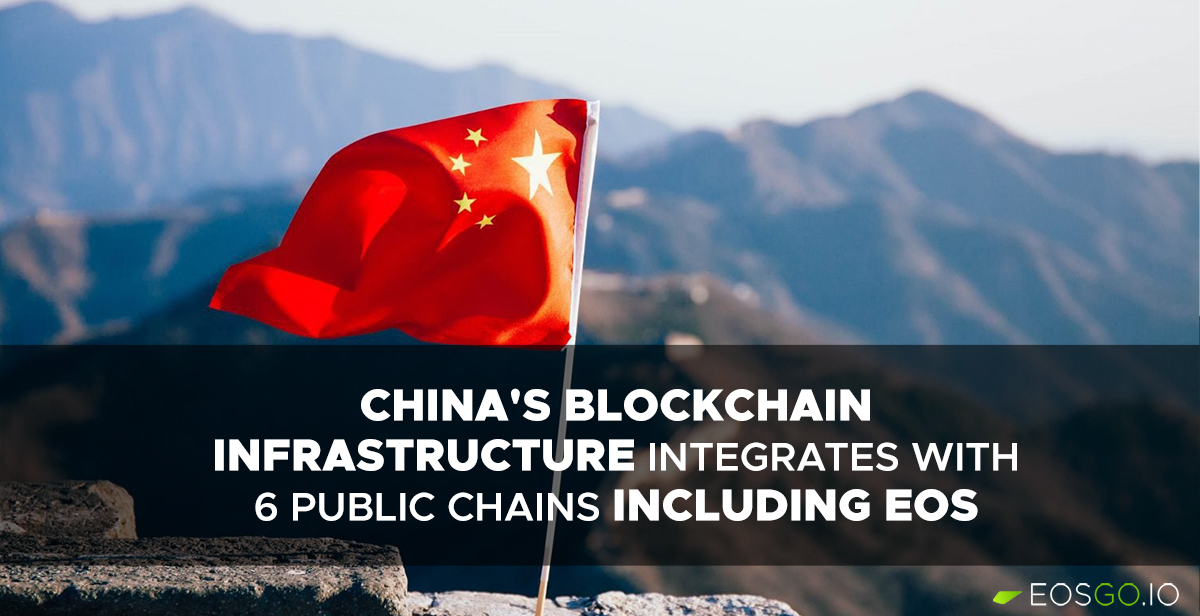 The Chinese government will launch its services for decentralized application developers starting August 10 globally. The infrastructure is integrated with 6 public blockchain, including EOS. 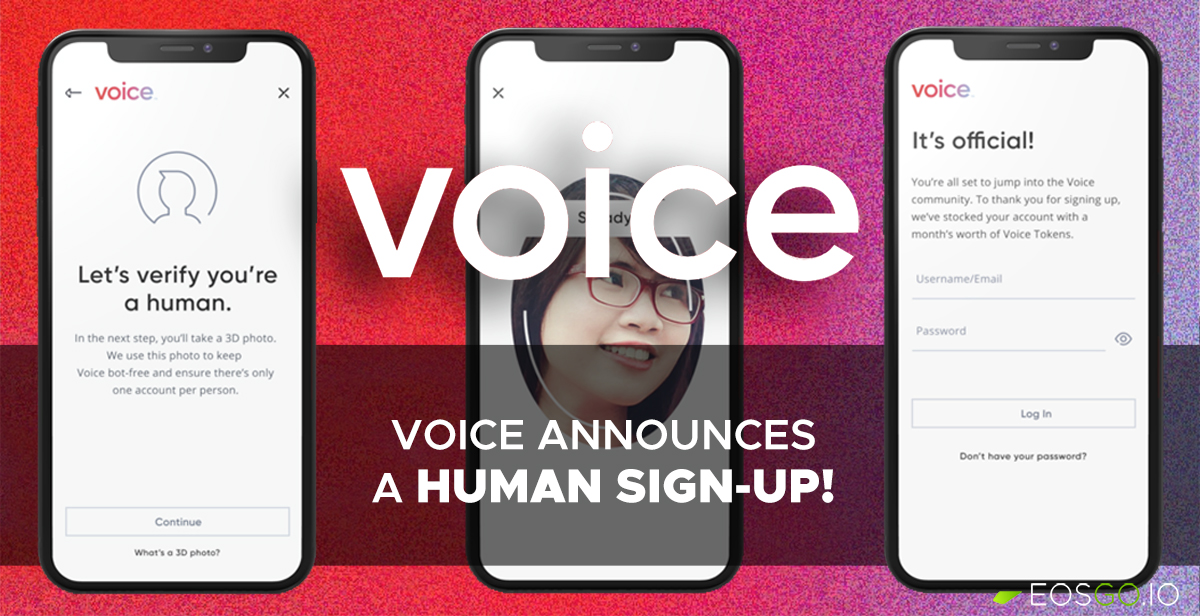 The Voice team has announced the new Human Sign-up process that will be used for new sign-ups on their platform, replacing the KYC used previously.

4/10 Blockchain Games with Most Users are on EOS 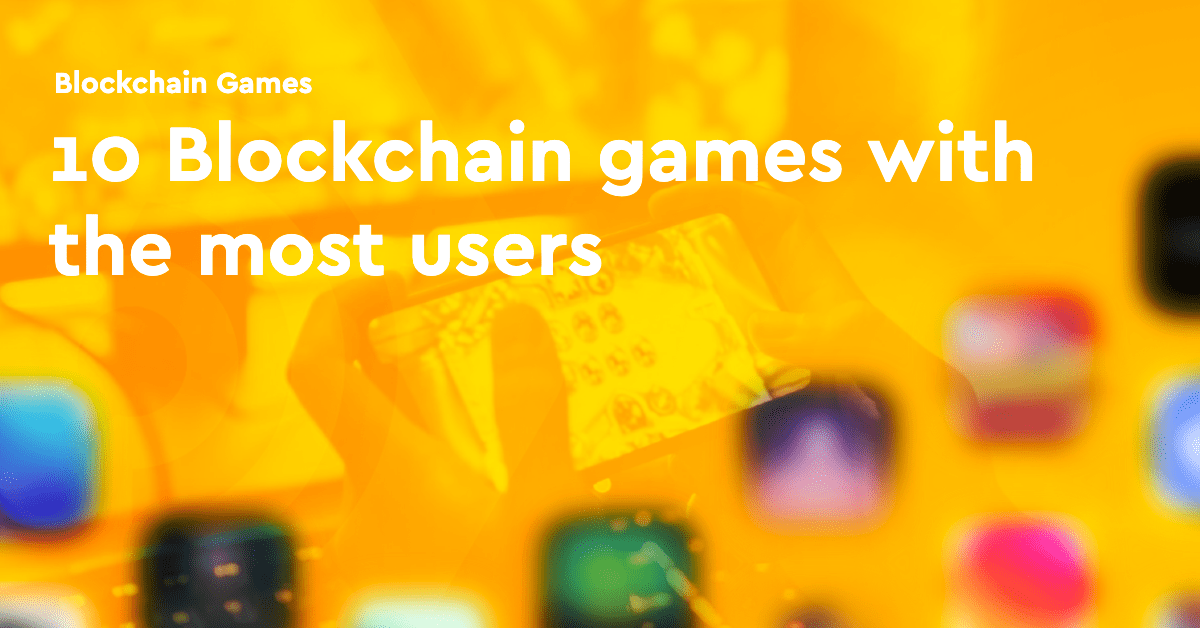 According to DappRadar, 4 of the top 10 blockchain games in terms of daily activity run on EOS. This confirms EOS as the Top Smart Contract Blockchain for Gaming, which allows dApps to offer a simple gaming experience without players having to worry about resources or fees.