Why are dApps leaving EOS for WAX? 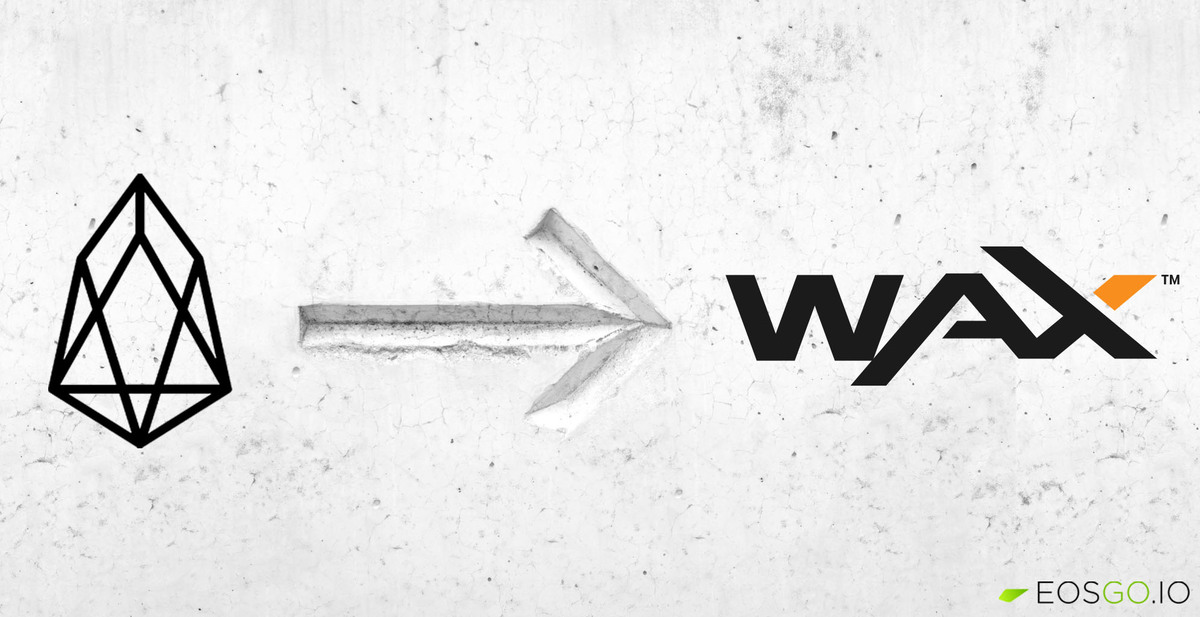 In recent months we are witnessing more and more dApps leaving EOS to move to WAX. Among these dApps that have already moved we can find KARMA, Prospectors with its new land, and the most recent EarnBet, the entire portfolio of games from ITAM Games, Dark Country and Chain Clash. What are the reasons that lead the teams of these projects to choose to move from EOS to WAX?

As anyone already knows, lately the cost of the mainnet resources skyrocketed and is only sustainable for some big accounts. This limits the DAUs of dApps that now have to pay enormous amounts of money to allow their users to access their applications.

"WAX is built by a team of veterans in the tokenization and virtual items space. The team has significant experience in consumer products (Disney), digital asset exchanges (IGE, OPSkins), and cryptocurrencies (Tether). Thanks to OPSkins, a massive virtual item marketplace, the team has deep inroads with the CSGO gaming community—a target demographic for EarnBet."

Why dApps are choosing WAX?

The latest Prospector land: Yukon, already proved the high efficiency of WAX, become in just the first week since its launch the dApp with more Daily Active Users than any blockchain, as is shown by DappRadar

To date it has reached 7,700 DAUs overtaking their 2,600 compared to the first land that is still live on EOS and ranks fourth. 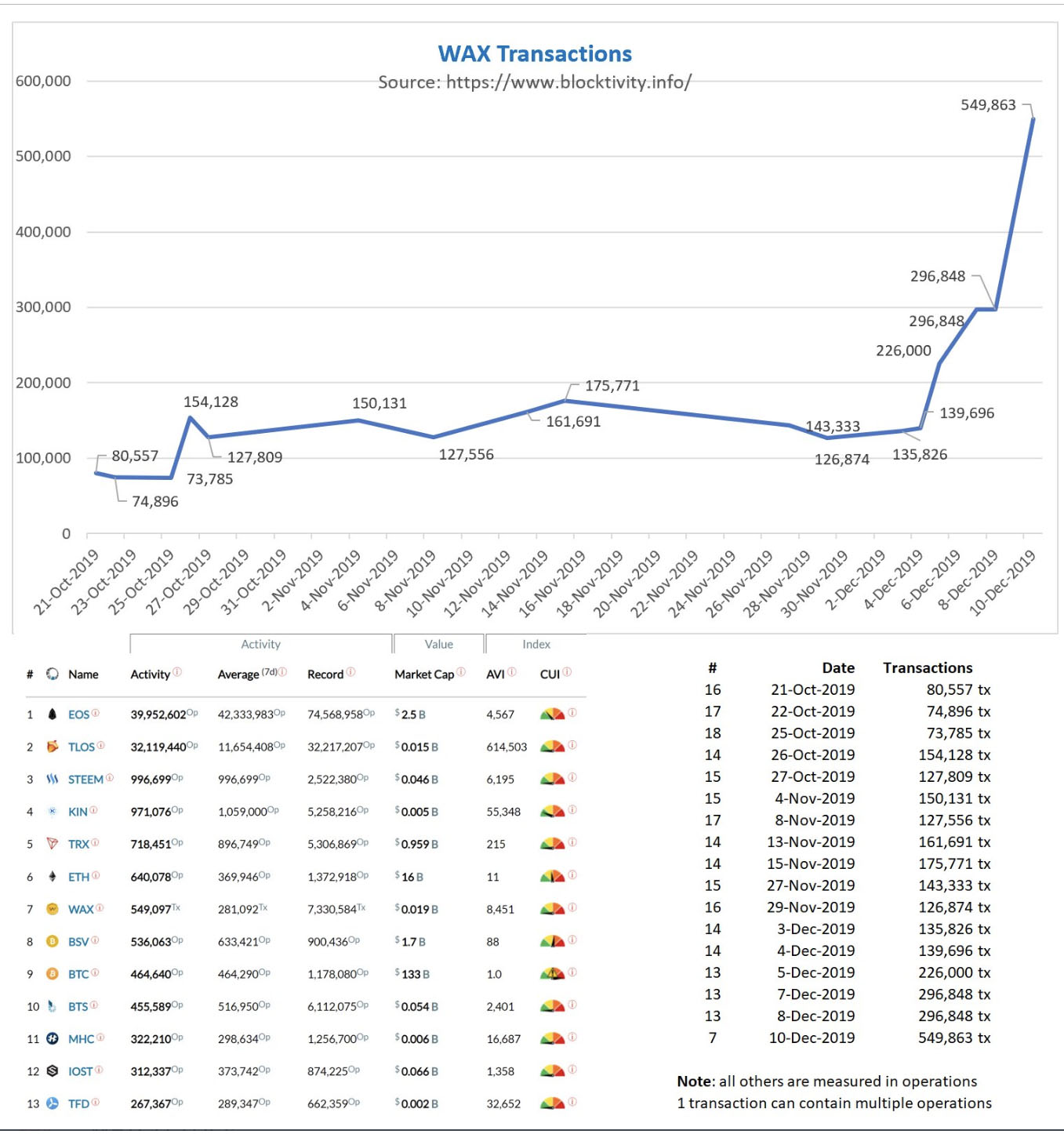 "Compared to the frustration and friction of setting up and onboarding via an EOS wallet, the experience of playing Prospectors on WAX using the WAX Cloud Wallet was as smooth as Barry White wrapped in silk!" - Jon Jordan, PocketGamer.BIZ editor

Will there be other dApps that will move to WAX? Will these dApps return to EOS sooner or later? Will VOICE be able to launch on the EOS mainnet?

Given the upcoming release of eosfinex, the team decided to share more details about their EOSIO architecture and roadm...