Voice Beta started! What do we know until now? 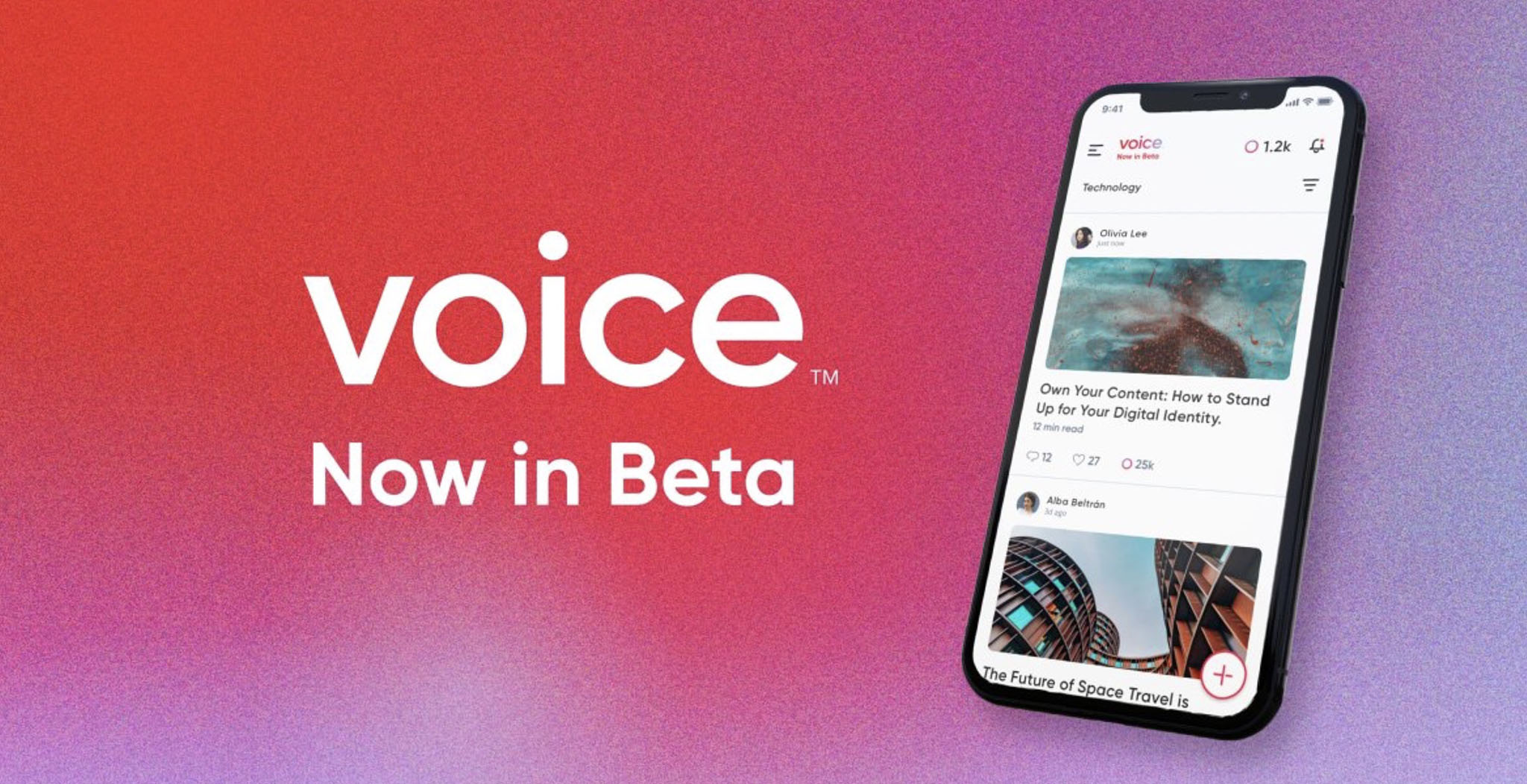 Exactly on Valentine's Day 2020, Block.One finally launched the beta version of Voice, the decentralized media network. What's new in Voice? And what do we know so far?

For the launch of the beta, Voice's CEO published a letter of introduction to Voice (Why We're Here), seeking to be the first media network with integrity as its core principle and creating a community free from fake accounts and fake news. Contrary to all the media networks that precede it. 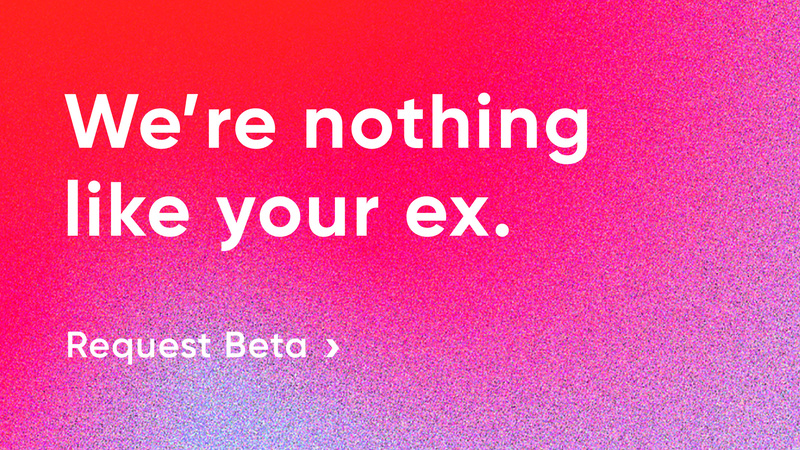 At the moment the beta version is accessible only to residents of the United States who have requested it. The voice website, in particular the Help Center, has been updated with new information to understand how the platform works and how to start using it for those who have access. Below is a summary of the most relevant information.

Users can publish anything that does not violate the Terms of Use and Ground Rules. The Ground Rules specify certain topics that may not be published to ensure civil discussions, including:

If a user were to go against Ground Rules, the post in concerned would be deleted* from the platform and the user could incur in some penalties leading to a complete loss of access to their account.

*Exactly Voice can delete users' posts. According to the Help Center, all posts published on Voice will be recorded and made auditable through a transaction in the blockchain, but the contents of the post will not be recorded. This will then allow users and Voice to remove any post content, however, users will always be able to prove that they published a particular post on a particular day.

Voice Tokens will be key to motivating users to share and publish content. You can earn Voice Tokens in 4 main ways:

Note that every Voice tokens received during the beta will be resetted.

Any post will have a particular button to be voiced ("Voice It"). Each time a post will be voiced, it will increase its ranking in the main feed to get more visibility.

Any user can voice any post, even from a different user, but to do so they will need to spend 1 Voice Token which will go to the author of the post. Each time a post is voiced, the price to Voice It will increase by about 30%. The user who previously voiced the post (the Top Voice) will be refunded, while the 30% increase will be divided as follows:

This is a great mechanism to encourage users to spend their Voice Tokens by promoting posts with the best content. In order to earn more Voice Tokens, users will look for those great posts that aren't voiced yet, so they can promote them first and earn a few extra tokens. In this way they will tend to create a Fear Of Missing Out (FOMO) on the best contents, through a mechanism similar to the one used on EOS Pixel Master.

Recently, with the EOS market picking up, not only the topic of Twitter discussing EOS began to become more, the Reddit...