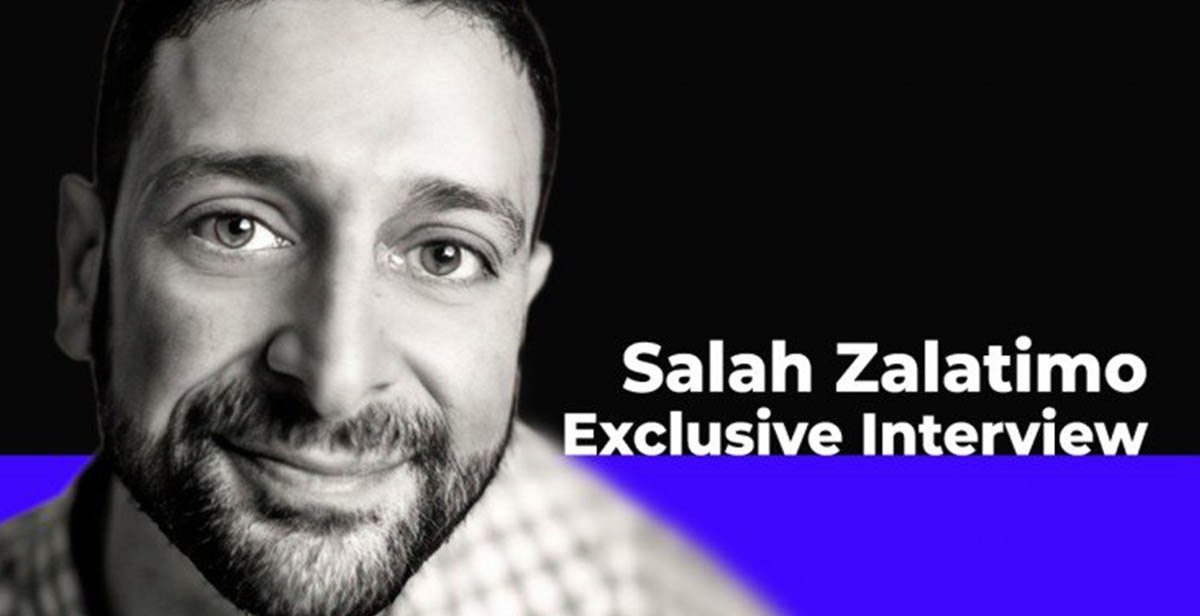 Voice's CEO, Salah Zalatimo, recently gave an interview on U.Today in which he discusses the new methods used by Voice to avoid traffic and engagement cheats, KYC and manual moderation and more.

Below is a summary of the most important points of the interview.

Apparently the Voice team is focusing on users currently enrolled in the beta to better understand how to manage and improve the platform in the future.

" But we are very committed to building our platform for our core users first. And so our priority right now is less scale and more engagement."

Other than that, the goal with Voice is obviously to attract not only experienced cryptocurrency users, but especially the less skilled who are just looking for a social media experience different from the one they are used to.

Being Voice a blockchain-based social media platform, all user interactions are auditable and viewable transactions. In addition, Voice's focus is to have no bots within the platform, where every user must be an human being verified. This should already limit or eliminate Traffic/Engagement Cheats.

All users will not be required to have a mandatory KYC, so they will not have to provide their government ID to occur. In fact at the moment the human being verification is done through a 3D Image Selfie.

The only reason the KYC will be required is when a user wants to transfer their tokens off-platform.

Through the Human Sign-up the Voice team also wants to limit any manual moderation.

All information on how the reward system work is transparent and clear even for new users. Indeed, the information was already published months ago on the Voice.com Help Center, for more information we suggest you read it:

Apparently this reward system mechanism is not yet finalized, and may have some changes later.

There has been a lot of turmoil in recent days due to the huge increase in GameStop (GME) stock price caused by a group...

Given the growth of EOS DeFi momentum, the EOSX team has recently launched a new portal on its block explorer to facili...