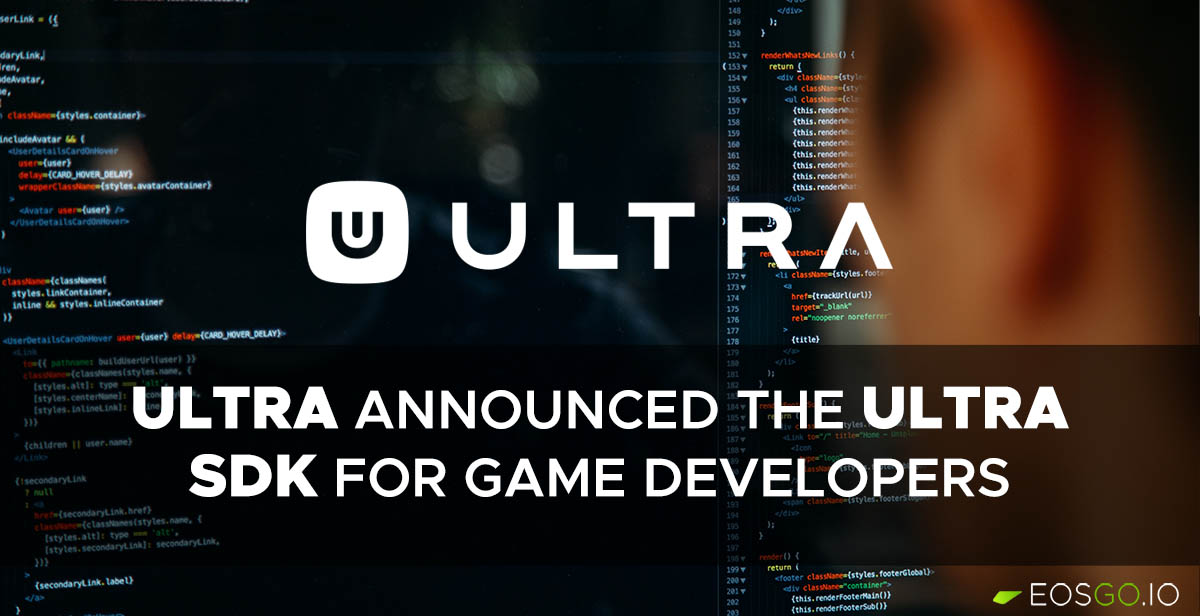 The Ultra team has announced the release of Ultra SDK, a cross platform SDK for game developers that will facilitate development on multiple platforms, with blockchain technologies features built-in!

Ultra is a next-generation games distribution platform based on EOSIO, offering new solutions to both developers and players. Through the Ultra Software Development Kit (SDK) developers have access to documentation and software libraries that they can use to simplify the creation of applications and games on multiple platforms, such as MacOS, Windows, Linux, Android, iOS, Nintendo, Xbox and Playstation. 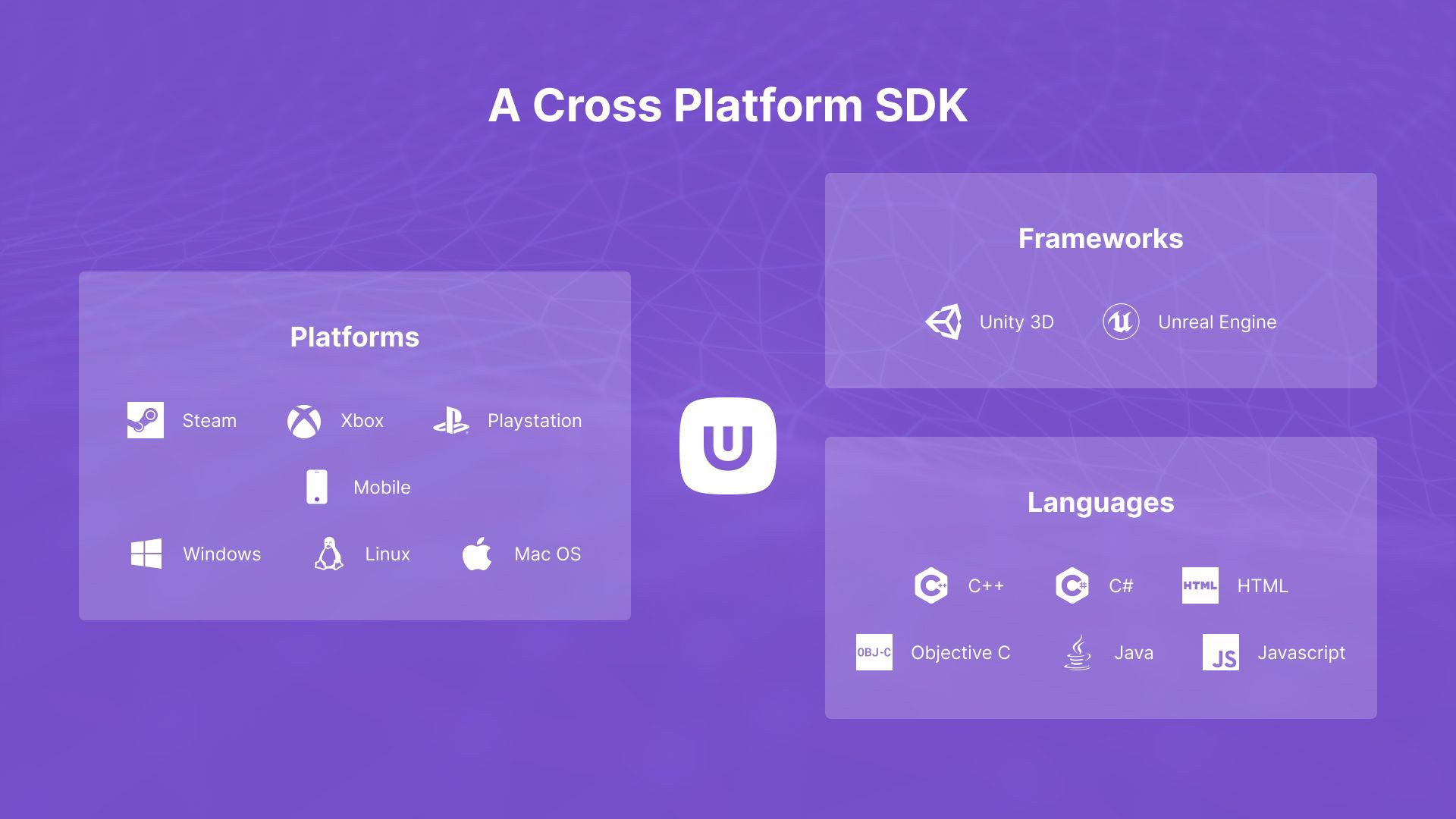 This is the first gaming SDK that facilitates the development of games on multiple platforms, which is very relevant feature as it can attract game developers first interested in mainstream gaming platforms, and then move on to Ultra!

Indeed, within the Ultra SDK there are blockchain technologies features built-in that will enhance the development of next-gen videogames, for example with the integration of Non-Fungible Tokens (NFTs).

Equally stunning is the use of the Ultra SDK in a "serverless" manner as an online-service solution. This way developers do not need to manage their own infrastructure, whether or not they will use blockchain features.