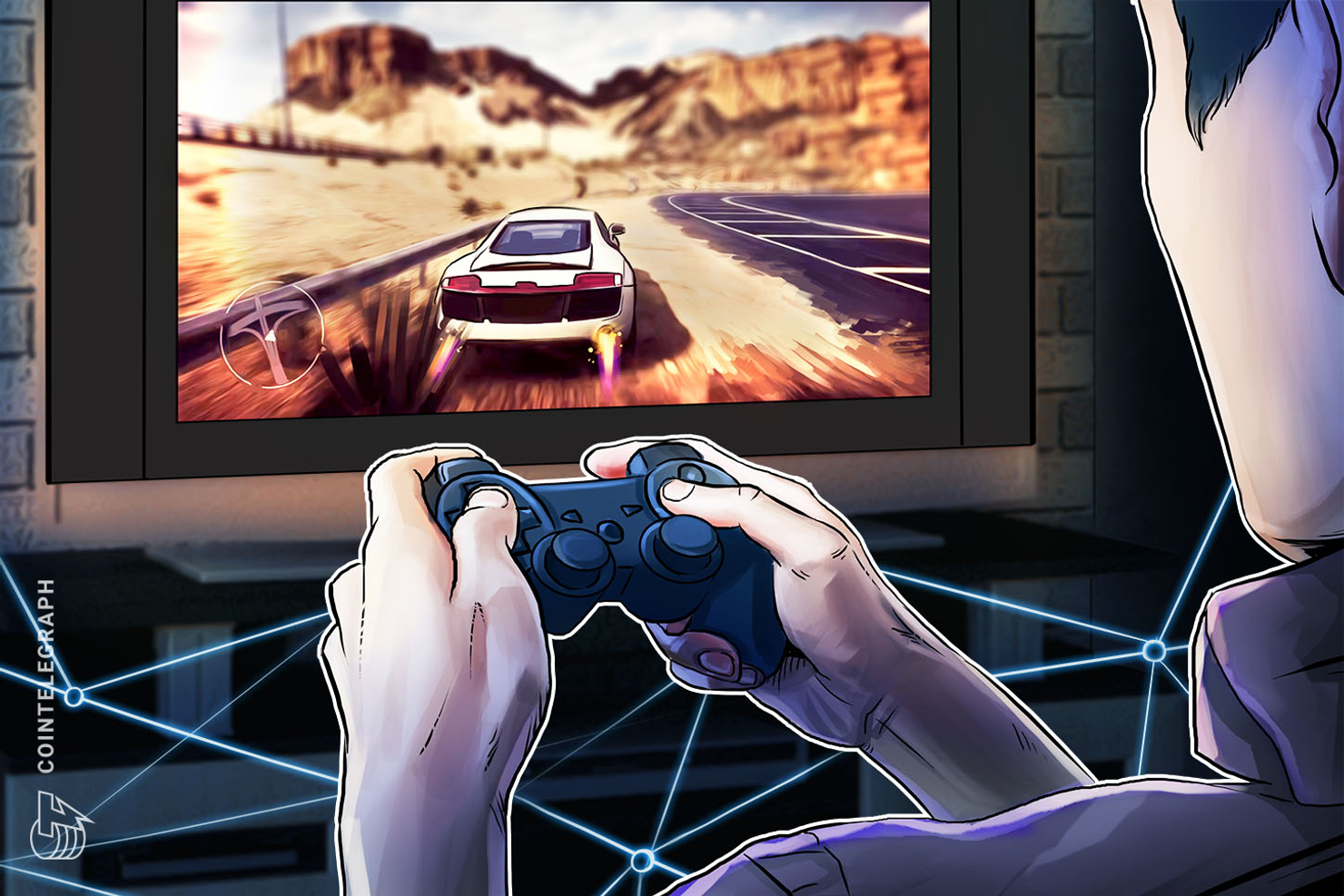 Cointelegraph recently published a news of the latest partnership between Ultra and Ubisoft through which Ubisoft sets as one of the founding Block Producers of the new EOSIO-based chain.

As already explained in a previous EOS Go news, the UOS will be used by Ubisoft to facilitate in-game asset creation, ownership transfers between players, and payment channels. While the date for the launch of the Ultra's blockchain has yet to be announced.

"This move is purportedly about lending UOS more trust since Ubisoft is such an established company (...) It is also not too great a stretch of the imagination to hypothesize that Ubisoft could begin developing blockchain-dependent games for the Ultra platform"