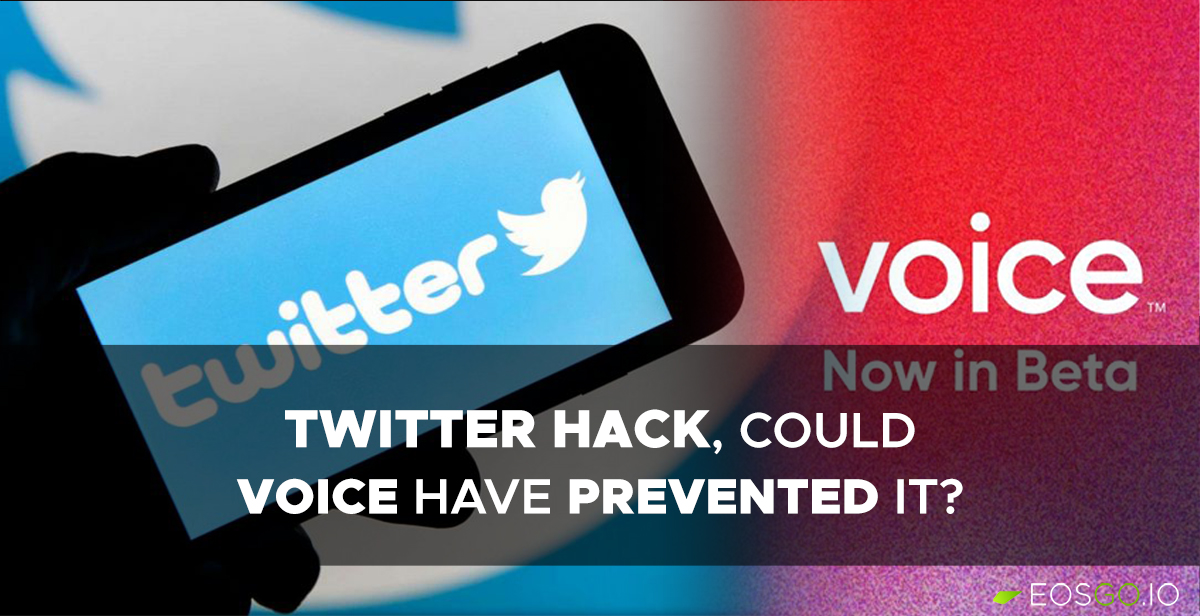 In the middle of the American afternoon, there was a hacker attack against Twitter that embarrassed the social network with dozens of famous users. The hacker took control of several accounts verified to attempt a scam via Bitcoin that was trending in 2017.Could Voice have prevented it?

Once he took control of the verified accounts, the hacker posted the following message: 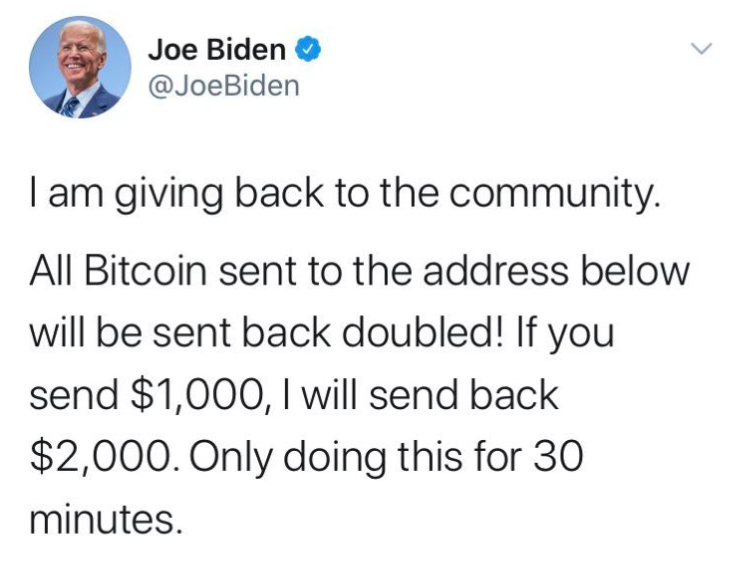 Basically, the scam consisted of asking poor people to send money in Bitcoin to a specific wallet spread through hacked accounts, with the promise that it would be doubled.

The hacker was not too lucky because the wallet received only 12.86503618 BTC, about $110,000. It is not certain that many of these transactions were not made by the hacker himself to mislead.

Shortly after the incident, Twitter support made it known that they were aware of the security problem and that they were investigating its cause. Subsequently, after blocking the tweets in question, the situation returned to normal.

Once gained access, he was able to use the tools available to Twitter employees to edit tweets from verified accounts. Exactly, apparently Twitter employees are able to edit any tweet, a feature that is not even accessible to the creators of the tweets in question. This demonstrates that all users of today's social networks are at the mercy of their platforms, and how these platforms have a control and strength that is not even made explicit to their users.

Surely the hack was a blow for Twitter, but we can say that something like this could not happen with Voice, where every post must be signed with private keys by the creators to confirm their identity.

The cryptocurrency market is at a point where it could turn bullish at any point now and investors are placing strategi...