This Week: Is EOS Marketing On The Cards For 2022? 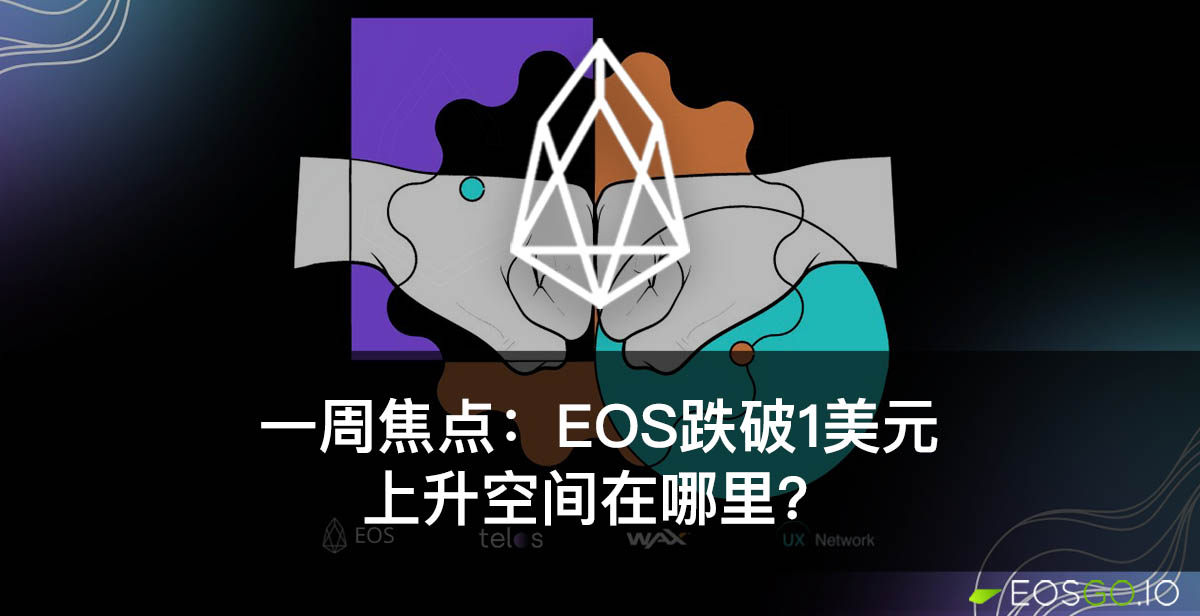 It’s been a rather busy couple of days for the EOS community this week. Although it doesn’t count for marketing, the social media engagement and content that was put out by several EOS stakeholders suggests we could be approaching a period of targeted marketing.

On Twitter this week we saw increased engagement from the EOS Network Foundation account and also intriguing tweets from its CEO, Yves La Rose.

Several other announcements from EOS stakeholders hit the net with exciting news:

Co2Zero, a Web 3.0 protocol for carbon neutral personal NFT and carbon asset trading and circulation, announced that it will be working with the EOS Network Foundation (ENF) and Trust EVM to help further its mission of achieving carbon neutrality by 2050.

ZEOS, formerly known as pEOS, released its whitepaper for making transactions on the EOS blockchain private by leveraging Zcash privacy technology and LiquidApps’ DAPP Network Services. This will give EOS users the ability to transact privately and anonymously on the EOS network to remain untraceable.

ZEOS promises to offer an easy-to-implement interface for all existing smart contracts on EOS to support private deposits and withdrawals. In other words, all applications on EOS will become private-by-default while maintaining full transparency on the smart contract level for easy auditability.

The rebranding of EOSIO is one of the more anticipated events to take place this year. Following the recent release of the Mandel 3.1 Release Candidate and its upcoming update version, the ENF has published the Coalition Report stating a full brand reveal is targeted for mid to late July.

Included in the brand reveal is a newly selected name, the IP (website, etc.), branding items, and the logo.

Is the ENF hinting at upcoming EOS marketing?

With the anticipation ramping up as we edge closer to the launch of multiple projects, including the long-awaited EOS mainnet consensus upgrade to Mandel, its brand reveal, and the launch of Trust EVM, a couple things suggest that marketing could be on the cards for EOS.

For one, the ENF announced earlier that it is hiring for a social media manager to help deliver their brand vision and design social media strategies. Among other needed qualities, their ideal candidate should also have a proven track record in “social media marketing”. 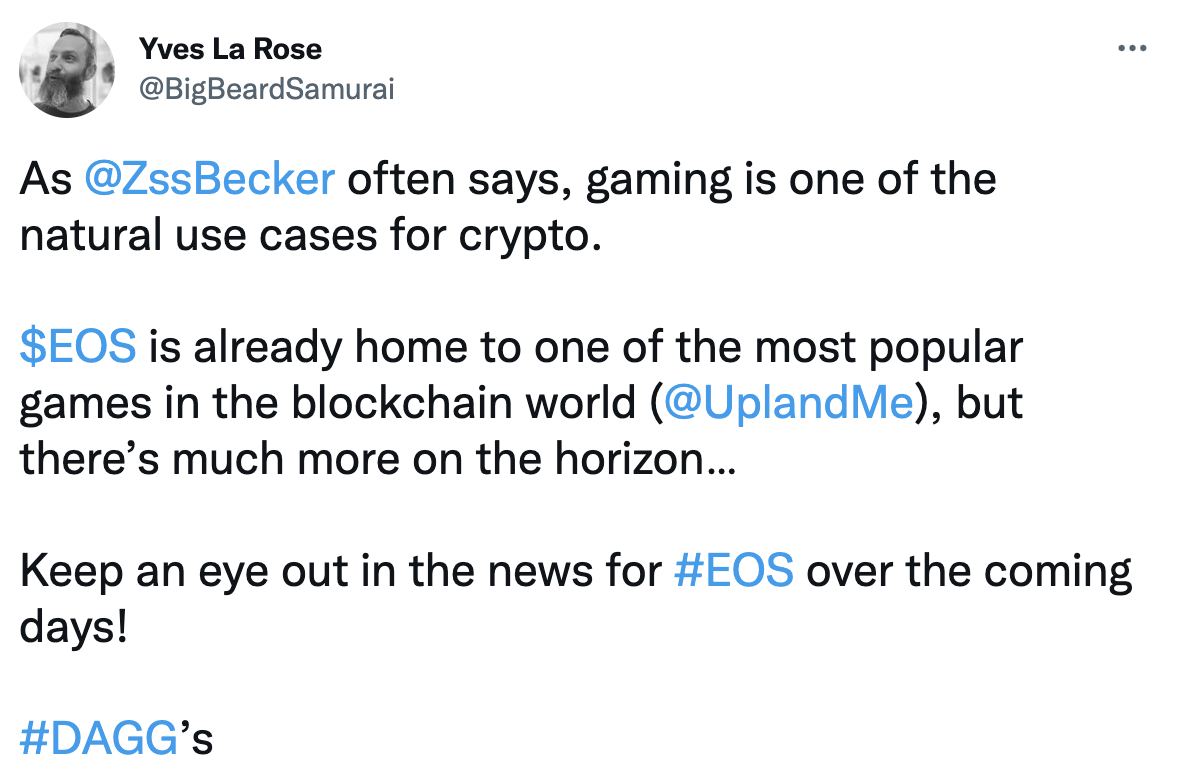 Lastly, at the upcoming Token 2049 event in Singapore on September 28-29, both the ENF and Trust EVM will be title sponsors of the event - with both brands to be displayed throughout the entire demo stage and surrounding area.

Between the new projects entering to build on the EOS network, important upcoming launches, and the upcoming crypto/blockchain networking events, there’s plenty of opportunities to market all the amazing developments within the EOS ecosystem.

The question then is: Will the ENF carry out marketing initiatives for EOS between now and the end of 2022?

● EOS, as a major carbon-neutral blockchain, has caught our attention (Co2Zero - Tweet)

Block.One has finally released the audit regarding the EOS token sale conducted between 2017 and 2018. The audit was on...