The Founder of ENF: Trust is officially launched, which will operate independently and issue EVM tokens in the future 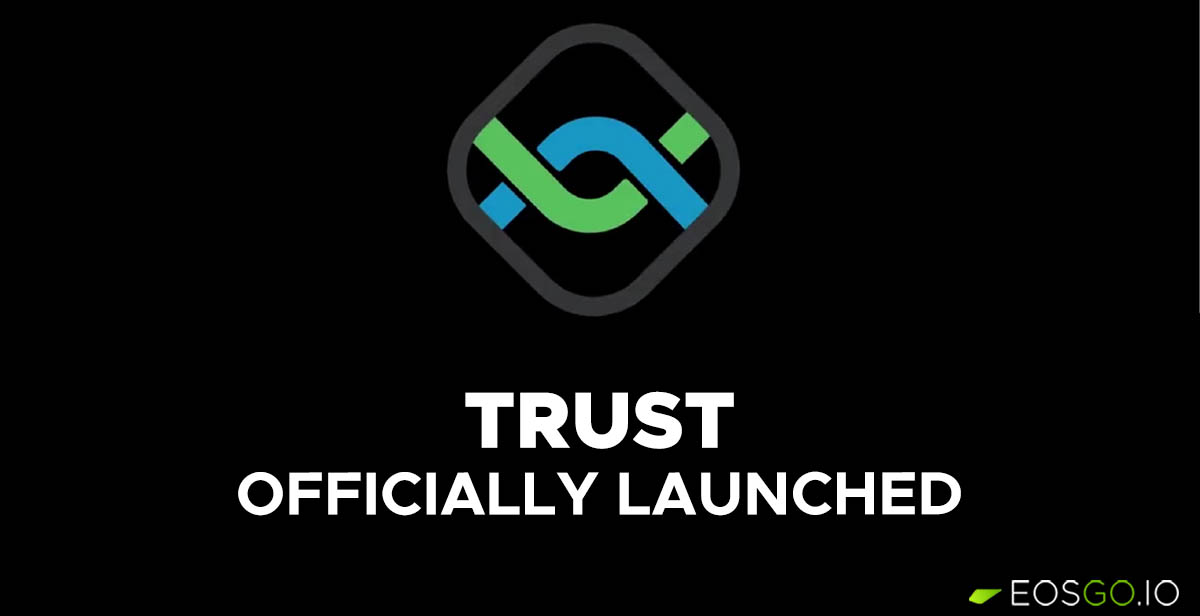 On April 19th, the EOS Network Foundation (ENF) officially launched Trust, the new official EOS EVM platform. The founder and CEO of ENF, Yves La Rose announced that it is the official brand of EOS EVM, which will operate as an independent project. The developer preview version will be officially online in the next days.

The upgrade of the Mandel provides better support for operating the EOS permission system by the ENF, which lays the foundation for smart contracts to pay for transaction fees on behalf of users.

The ENF's best engineer, Areg, has been assigned to EVM now. The EVM product team will continue to focus on product optimization, ecological construction, community building and all-round business cooperation in the future.

Yves La Rose also noted that the EVM token will be issued in the future as part of the EVM value offering. The launch of Trust EVM and EVM tokens will build a more diverse EOS ecosystem. At the same time, EVM's DeFi projects could benefit from Yield+ and motivate EOS's TVL.

On the other hand, more liquidity pools would lock up more EOS with the value-add of EVM in the future. The success of Trust will also reduce the ENF's operating costs on the inflation of EOS network tokens, helping create a more successful closed loop with business and value.

ENF will also set up a considerable amount of funding to invest in great projects in the EVM ecosystem. It focuses on realizing the full potential of EOS as the world's efficient governance blockchain.

DappRadar published a list of the top 10 most played blockchain games. Apparently EOS supports 5 of these games every d...