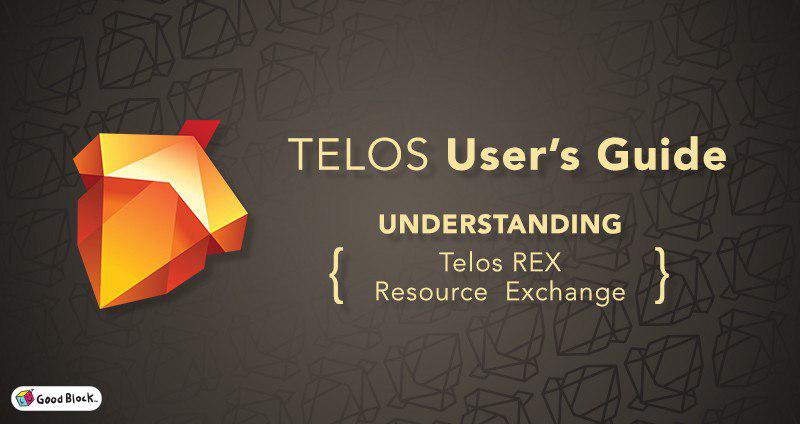 "Telos REX receives funds from users renting the use of resources just like on any other EOSIO chain — but it also receives an additional 1 million TLOS each month from the TEDP. ... The current annual percentage rate yield for Telos REX is over 30%. Remarkably, this high yield is not earned at the expense of inflation."