Republic of the Marshall Islands national digital currency based on EOSIO 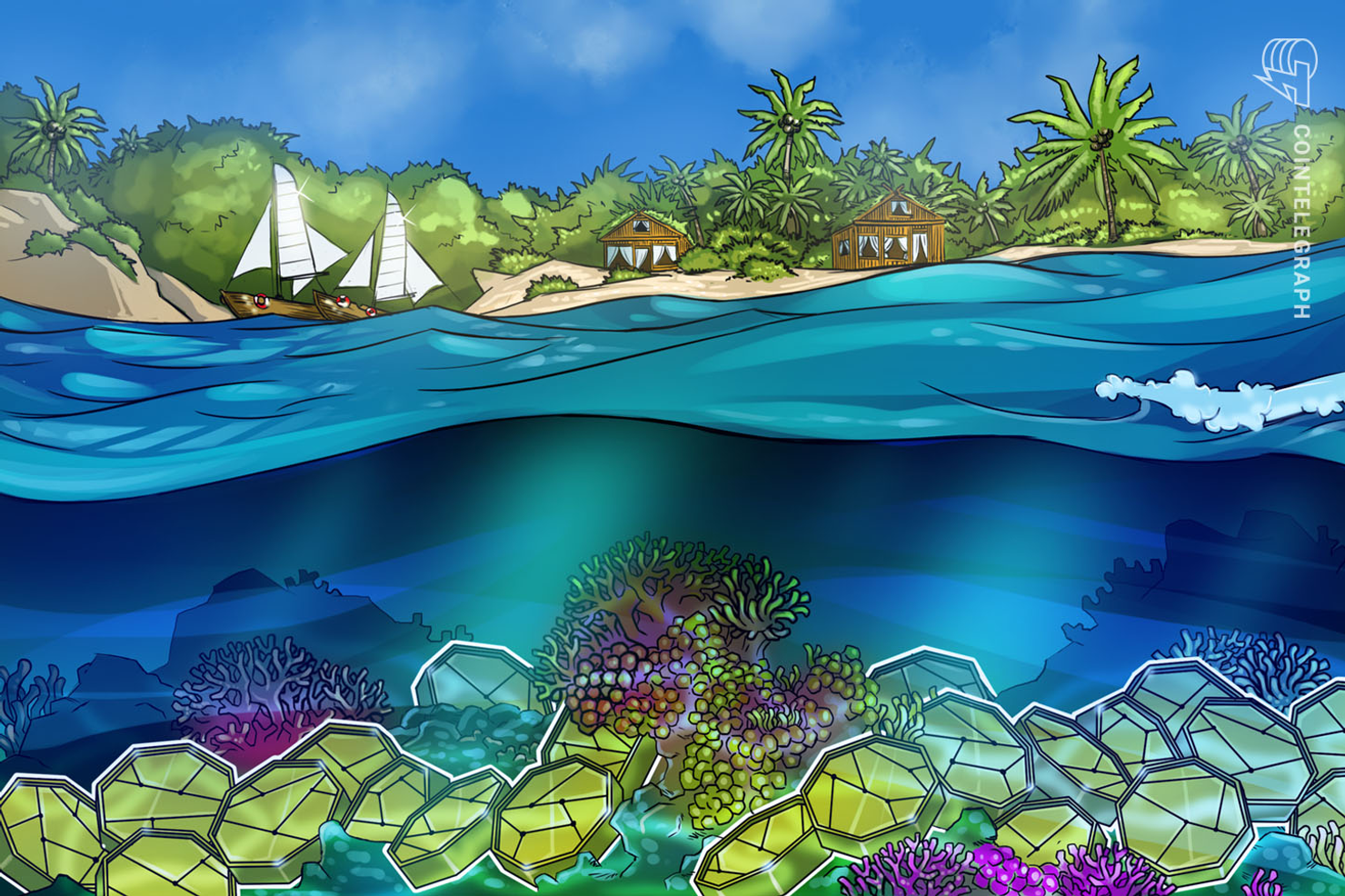 The Republic of the Marshall Islands is currently developing their national digital currency, named Sovereign (SOV), which will be based over the EOSIO software.

The news comes from Cointelegraph, who after examining the white paper of SOV noted some similarities with a Delegated Proof-of-Stake (DPoS). Intrigued, they contacted Jim Wagner, the CTO of the company behind the development of the SOV blockchain, who confirmed the link with EOSIO.

"The idea behind the SOV project lies in the RMI government's pursuit of "manifesting our national liberty,” as well as creating an alternative state currency to the U.S. dollar, which the small island nation has been using for decades."

Apparently the RMI decided to launch a blockchain based national digital currency because it is much more efficient than a centralized solution for a country with just a little more than 50,000 inhabitants spread over more than 1,000 Pacific islands.

However, the International Monetary Fund (IMF) immediately made itself heard, warning Marshallese authorities against adopting of cryptocurrency