Non-compliant BPs are getting removed 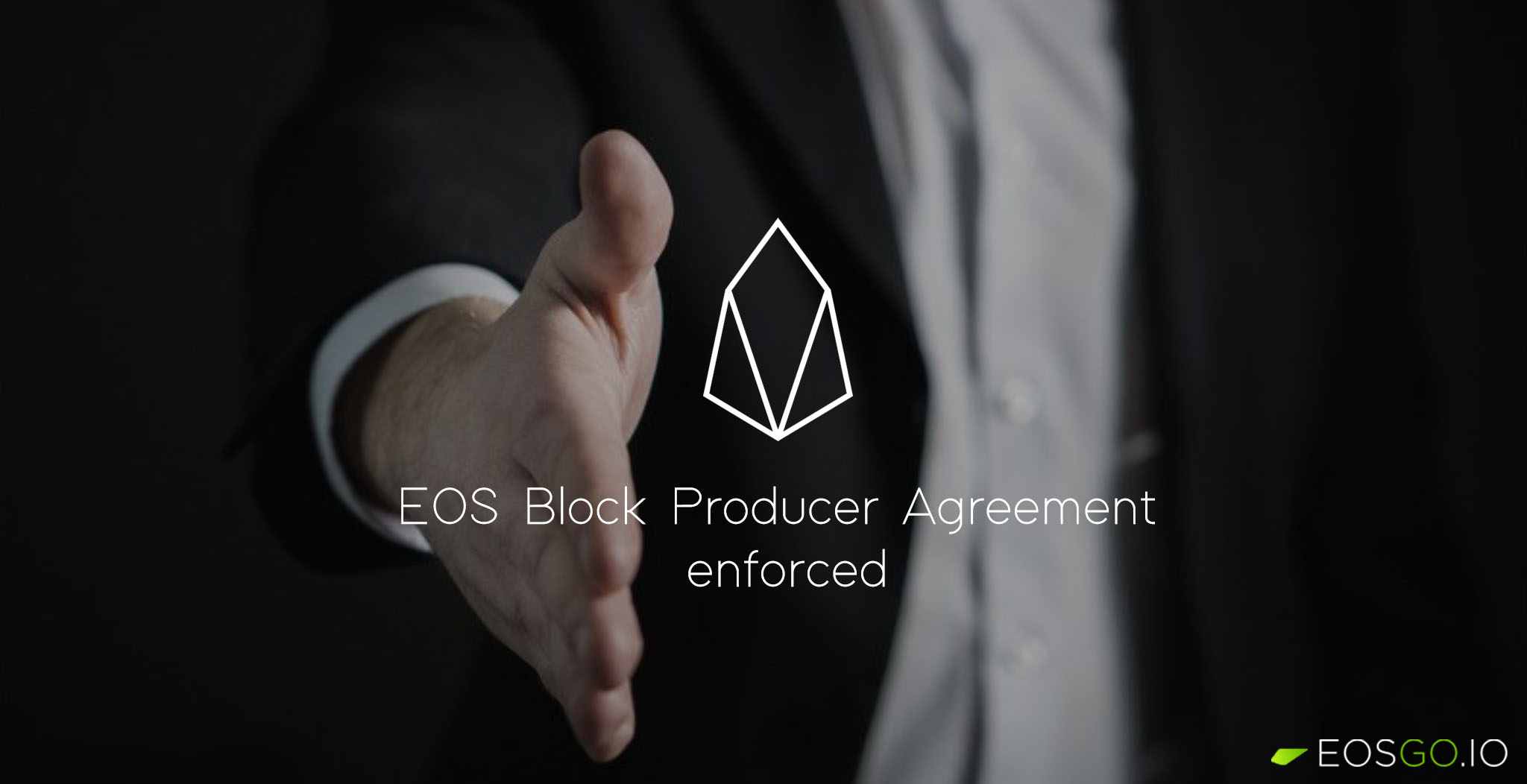 EOS Aloha recently issued a multisig proposals to remove six BPs that at this date didn't provide any information regarding their API endpoint, and therefore breached the EOS Block Producer Agreement. When an individual registers as a BP it is mandatory to comply with this agreement, and in the event of a conflict he acknowledges that it may be removed by a vote of the other BPs.

The block producers in dispute are:

For each of these, a msig proposal to unregister them as BPs has been submitted, which requires the approval of at least 15 active BPs.

Even if the proposals pass, the removed BPs could easily re-register despite not yet being compliant. In any case, becoming compliant is not such a big effort compared to the daily rewards they are currently receiving.